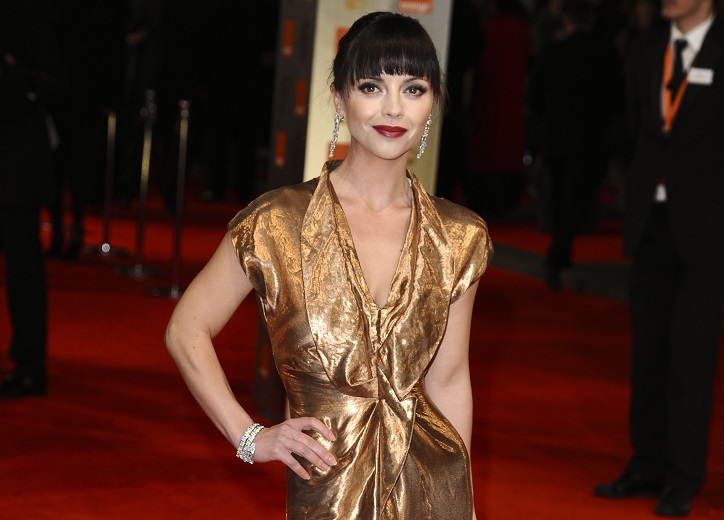 Given that Christina Ricci was a star from a young age, she has seen fame up front and center. Let us look at her life and career.
The Addams Family and Casper

It was the year 1991, the show The Addams Family was quite the hit. Ricci played the role of young Wednesday Addams, a role that paved her path towards Hollywood. This is when she attained fame, and she was young, very young. Not only fame but fortune too!

The movie Casper (the friendly ghost) saw Christina play the role of a young girl in love with Casper, the comic series that got fans, both young and not so young quite energized at the movie. The young love and her innocence along with the cute ghost were nicely made. 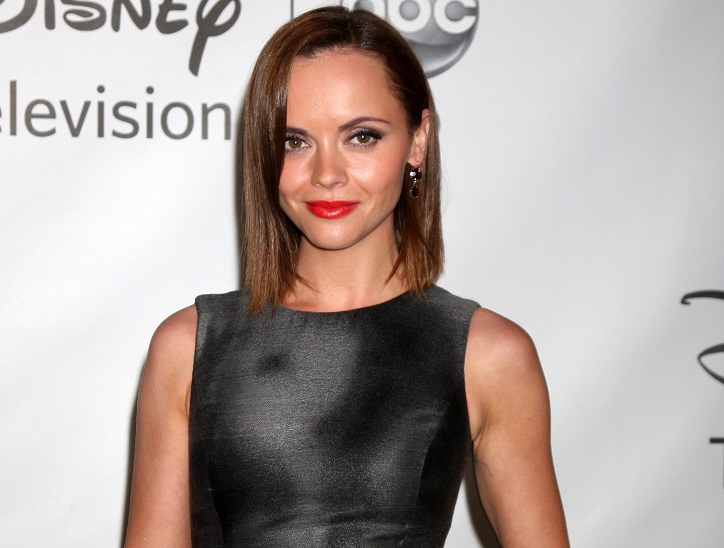 She went on to act in other movies like Buffalo ’66, Sleepy Hollow, Speed Racer, The Ice Story, and Pan Am. Rumors did and still do the rounds of her and Johnny Depp but they dispelled any gossip as they have buddies for decades.

They starred together in Mermaids when she was just nine years old. He was dating Winona Ryder at the time. Her teens were not the best time of her life - everyone wanted her to reprise younger roles.

She was made to bind her breasts so that she played children's roles. She has often spoken about this saying that it played with her head wondering what was wrong with her and started resenting her body, even.
Not the Average Rom-Com Heroine

Christina Ricci has raw talent but also has something edgy about her, and perhaps this is the reason why she did not bag the role of Juliet in the movie with Leonardo DiCaprio.

Others who auditioned for the roles were Kate Winslet, and Sarah Michelle Gellar but Clair Danes ultimately got the part. Ricci said and repeats herself that she was not quintessential Juliet material!

Her parents ended their marriage when she was just 13 years old and based on information available online, apparently, she has not spoken to her father since. Her beef is that once she has been hurt, she cannot give someone another chance.

She has had her fair share of relationships with Chris Evans, Adam Goldberg, Devon Sawa. Christina Ricci settled down in 2012 with her costar James Heerdegen. They have a son Freddie who was born in the year 2014. 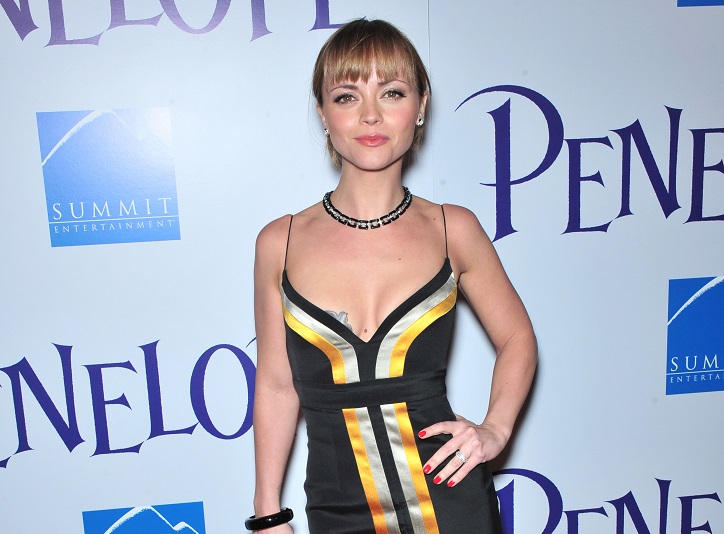 The historical drama Z: The Beginning of Everything saw her don the role of Zelda Sayre Fitzgerald a southern belle. She essayed the role of a flapper in the 1920’s when she meets the unpublished writer F Scott Fitzgerald.

series chronicled the fictionalized biography love affair with wild parties, adultery, and dashed dreams. Unfortunately, the show ran just for two years but it brought this amazing talent back to the screen.
Another movie Distorted that speaks about cyber conspiracy has Ricci weave her magic again. The role has her plays the role of Lauren believing that the building that she and her husband live in has a dark side.

This former child artist has made it pretty big in Hollywood and is here to stay. Given that she never fails to impress with her impeccable talent, it is a wonder we do not see more of her in a variety of roles.

Her petite frame and ability to keep the viewer gripped with her performances are what make her amazingly talented.