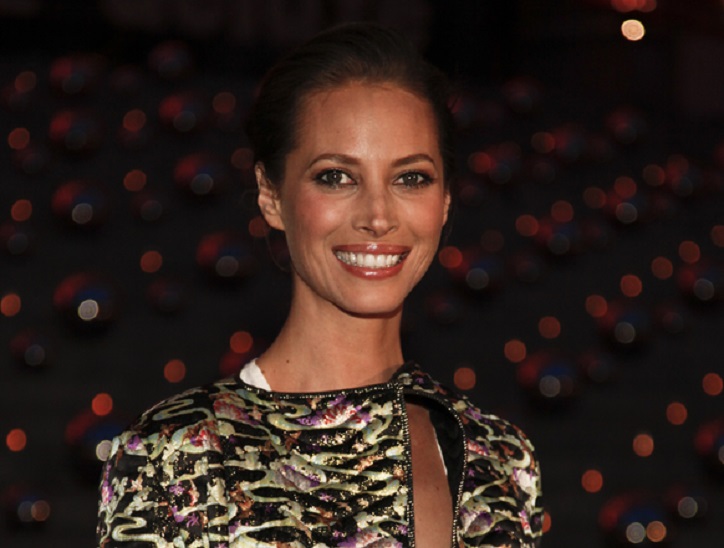 An American model and campaigner, Christy Turlington (now Burns), is an advocate for maternal health care and supporter of charities and humanitarian efforts.

She was a supermodel in the 1980s, and centered in the Eternity perfume advertisements for Calvin Klein - this was in 1989. In 2014, she endorsed the same perfume brand once more. Today, she is the brand ambassador of Maybelline products and was named "Woman of the Year", in 2013, by Glamour magazine.

In 2014, she was on the Time 100 list of the world's most influential people. The veteran creative director of Vogue magazine has called her "the most beautiful woman in the world".

Turlington was born to Dwain Turlington and Maria Elizabeth. Her father was a Pan American Airways pilot, and her mother was a flight attendant, hailing from El Salvador. She was born in Oakland, California, in America.

Turlington was raised as a Roman Catholic and has continued to practice the same faith in her adult life. 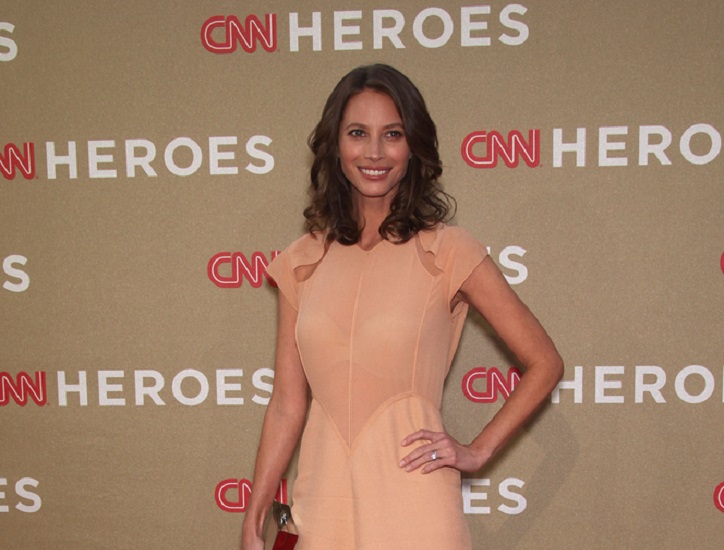 A local photographer, Dennie Cody, discovered her while she was riding a horse in Miami - her father was working as a training captain for Pan American Airways at the time.

Turlington started smoking at 13 but quit the habit by the time she turned 16. Turlington started modeling at the age of 14, and did so till age 16 - she would take the time to do this after school hours and in summer breaks during high school.

When she was 18, she moved to New York City to become a full-time model.

She graduated from high school later. She took her education seriously and graduated from New York University where she earned a Bachelor of Arts in 1999.

Her major was Eastern Philosophy and Comparative Religion. She continued her studies and earned a master's degree in Public Health from Columbia University.

In the 1990s, Turlington appeared in a documentary on the fashion designer, Isaac Mizrahi, called Unzipped. She also appeared in the documentary called Pret-a-Porter, a mockery of fashion, by Robert Altman.

By 1999, she was featured on the millennium cover of the American edition of Vogue magazine, as one of the "Modern Muses". Turlington has since appeared on international editions of fashion magazines such as Harper's Bazaar, Vogue, Cosmopolitan, Elle, L'Officiel, Tatler, Marie Claire, Glamour, and Allure.

She has also appeared in music videos - her friend and co-model, Yasmin Le Bon (then to-be wife of Simon Le Bon, lead vocalist of the then-famous band, Duran Duran) got her featured in the video for the song, "Notorious" in 1986.

Turlington was 17 then. Singer George Michael, in 1990, featured Turlington, with other models of the time (Linda Evangelista, Cindy Crawford, and Tatjana Patitz) in his video for his song "Freedom".

They are shown in the video, lip-syncing the lyrics of the song. W magazine put together a series of her life in photographs to celebrate her fortieth birthday, calling her "the greatest model of all time". She has had a thriving modeling career, even walking for Marc Jacobs, as recently as 2019, at his Autumn/Winter show. 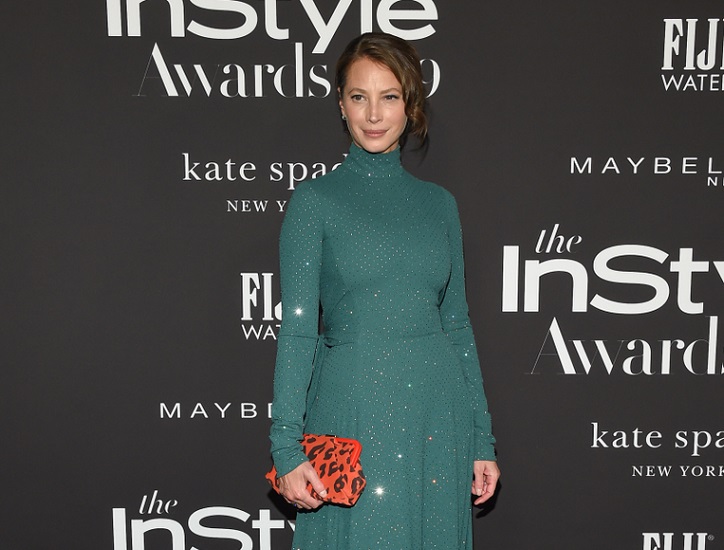 Not Just a Model

Turlington, besides being a fashion model, is a model human being too. She has written for various magazines like Marie Claire, Yoga Journal, and Teen Vogue. She has also made contributions to the Huffington Post.

Turlington has the credit of being a guest correspondent on the Today Show. In 2002, this included the reporting of a story of the status of girls' education in Afghanistan, and an at-home interview with H.H. Dalai Lama in Dharamsala, India.

In 2015, Turlington was a product tester for the new Apple Watch as well. Turlington has fought actively and has been an ardent advocate for global maternal health, especially fighting for better conditions of pregnant women and mothers in Africa.

She works with the advocacy organization, CARE, and has raised funds towards the goal for better health and care of mothers in developing countries.

She is currently on the Harvard Medical School of Public Health Board of Dean's Advisors, in a consultant advisory capacity. She is also an anti-smoking activist after her father died of lung cancer.

She is a keen yoga enthusiast and runs for health. She has two children with her husband (married since 2003), actor Edward Burns.