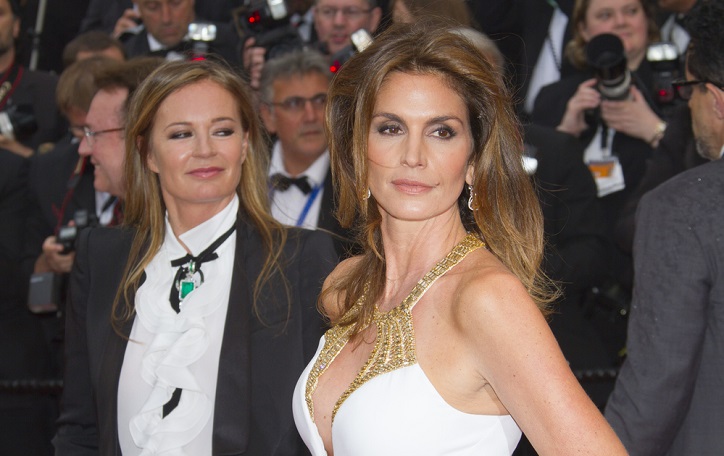 She has been featured in several hit television series and movies too. Cindy Crawford is the face of popular brands, magazine covers, ramp walks, and fashion related drives too.

Crawford is popularly known as “Baby Gia” due to her resemblance with the late fashion diva Gia Carangi.

Crawford was born and brought up in DeKalb, Illinois. Her father Dan Crawford was as an electrician by profession and her mother was a bank teller. In 1983, Crawford was discovered by a community news photographer during her summer job.

She topped the contest organized by the Elite Model Management agency. Her popularity earned her many modeling assignments from various fashion agencies.

Crawford completed her graduation with high grades from DeKalb High School. She later went on to pursue a degree in chemical engineering at Northwest University through scholarship.

In 1985, Crawford bid goodbye to her studies a dedicated all her time in completing her modeling assignments. 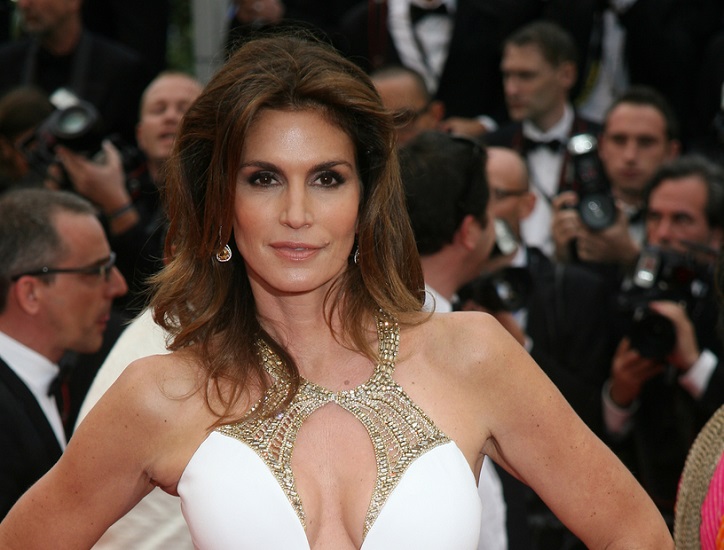 Crawford was the most favored supermodel of the 80s and 90s era. In August 1986, Crawford began her career as a model for the cover page of Vogue magazine. She also modeled for magazine covers like W. People, Harper's Bazaar, Elle, Cosmopolitan, and Allure often featured Crawford.

In 1995, Crawford also made her acting debut with a movie called Fair Game. Between 1995-96, she also appeared in documentaries Unzipped and Catwalk in 1995 and 1996. During the same period, she also penned down a book called Cindy Crawford’s Basic Face: A Makeup Workbook.

Crawford's facial beauty is enhanced with a mole above her upper lip. But many stylists insisted on concealing this mole. But a leading fashion magazine changed this trend and released Crawford's images with her trademark beauty spot. 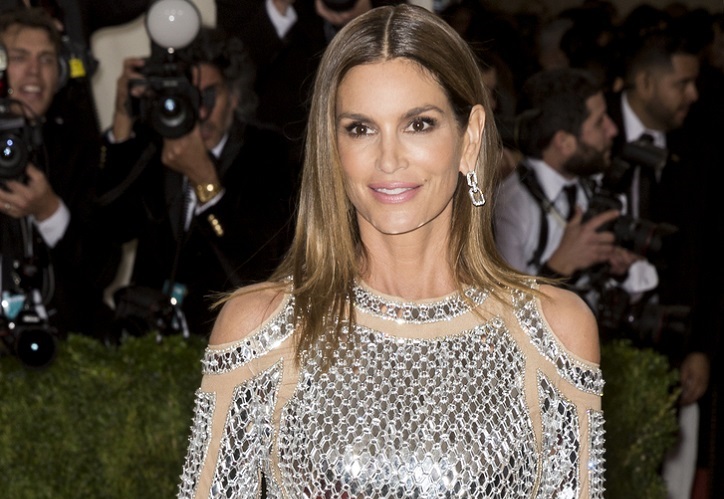 Cindy Crawford married actor Richard Gere in 1991. But the couple parted ways in the year 1995. She later got hitched with popular model Rande Gerber in 1998. The couple has two kids, son Presley Walker Gerber and daughter Kaia Gerber.

Crawford's rising career started hitting low in the late '90s. She appeared nude again in 1998 for Playboy magazine. This appearance was to promote her television show called Sex With Cindy Crawford.

But the show received a poor response. Crawford's long term association with Revlon also came to an end. Crawford took a step back from modeling in the year 2000.

In 2009, Crawford made a special appearance in the New York Metropolitan Museum of Art exhibition. She was represented as the fashion model of the 20th century.

Crawford's kids and husband Rande Gerber were also presented as the eminent models at this event.