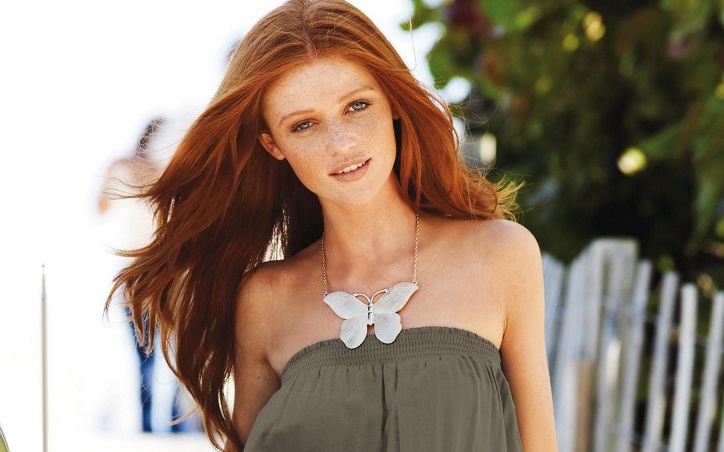 Cintia Schneider Dick is a Brazilian model and actress who is popularly known as Cintia Dicker. She was born on the 6th of December, 1986 in the city of Campo Bom, Rio Grande do Sul, Brazil.

Although she was born in Brazil, she is of German descent. Cintia Dicker’s physical factors that contributed towards her journey into taking up modeling as a career include her height which is 5 feet 10 inches, her hair color which is red, and her contrasting blue eye color.

Currently, Cintia is working as a Brazilian model and a swimwear designer. Among the many modeling agencies that she is a part of both nationally and internationally include: 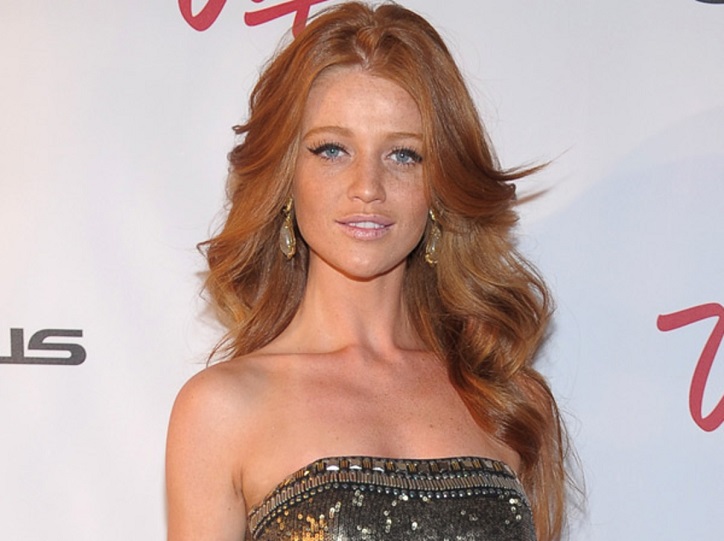 Among the different brands that Cintia Dicker has advertised for, some of the notable brands include Ann Taylor, American Eagle Outfitters, Tom Ford, Wildfox Couture, Yves Saint Laurent, and L’Oréal.

She has also been a part of different catalogs for companies like H&M, Gap, Bebe stores, Victoria’s Secret, and Lands’ End. In terms of her career as a magazine model, Cintia Dicker has been on the covers of the French Marie Claire, and Elle magazine.

She has also been on the covers of Madame Figaro and the Brazilian Vogue magazine titled Teen Vogue. Her greatest consecutive appearance and feature was in the Sports Illustrated Swimsuit Edition in the years 2009, 2010, 2011, 2012, and 2013.

Other than having a successful career as a model, Cintia has also been featured in several TV Series. Her acting career started in the year 2005 with the television series Belissima where she played the role of a Model.

Belissima is a Brazilian television series that aired for nearly ten months on national television. The series has a total of 209 chapters to it.

Cintia took a long gap in her acting career after being featured in Belissima. In the year 2013, she featured her second television series – Correio Feminino. In this television series, she played the role of a teenager.

Other television series where Cintia Dicker made an appearance include the 2014 Meu Pedachinho de Chao where she played the role of Milita.

In 2016 she featured in Totalmente Demais where she played the character of herself. Her last television feature was in the year 2017 in the series Pega Pega where Cintia took up the role of Ulla. 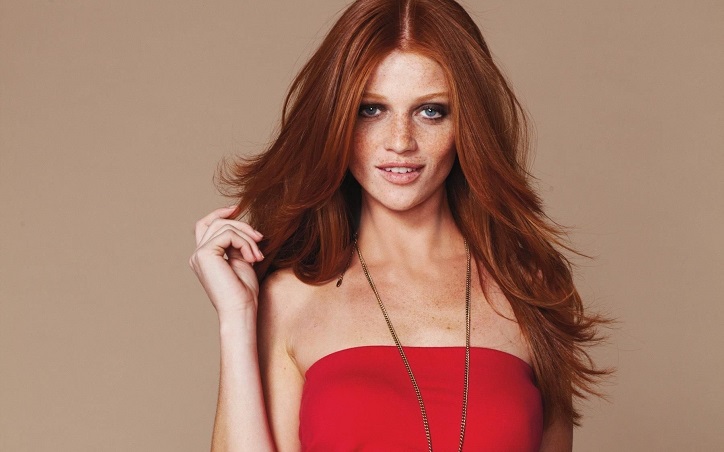 In the year 2010, Cintia Dicker got married to Rafael Lazzini who is also a model of Brazilian origin. In the year 2014 Cintia decided to change her views and beliefs and started describing herself as a Spiritualist.

Spiritualism is a religious movement that believes in the existence of the spirits of the dead that can communicate and guide the living. It was also during this year that she appeared for her third television series.

Being a natural redhead, along with her unique features of having blue eyes and pouty lips, Cintia Dicker has been ranked as one of the “Top Sexiest” models in the industry.

Due to her reputation and her descent, in the year 2015, she performed and represented her home country Brazil in the 100 Years of Beauty series of the Watchcut Video Youtube Channel.

Her career with Sports Illustrated and many other high paying clients have enabled her to support different children’s charities in Brazil. Cintia Dicker has hoped to start a business of her own in the feature, her streak of successful clients and contribution to the modeling career are all factors that will successfully help her for the same.