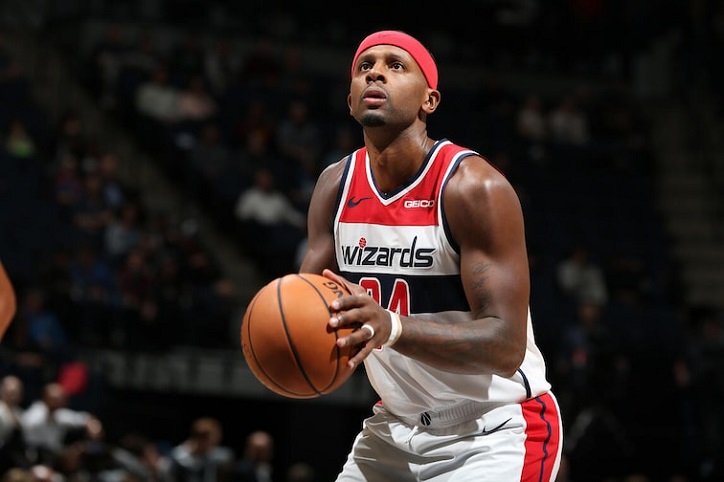 C.J. Miles is a professional basketball player. As of 2020, he is a free agent and recovering from ligament damage repair surgery on his left wrist. He entered the 2005 NBA Draft and was selected in the second round by the Utah Jazz. He was the 34th overall pick. He was the youngest player to play for the Utah Jazz when he joined the team.

He scored great in games and also ended his high school career with 16 points score in Michael Jordan Classic, and 13 points score in the McDonald High School All-America Game. Miles would have attended the University of Texas located in Austin had he not been drafted by the Utah Jazz.

When he was guaranteed a two-year contract by the jazz, he decided to forgo college and started his professional career early at the age of 18. 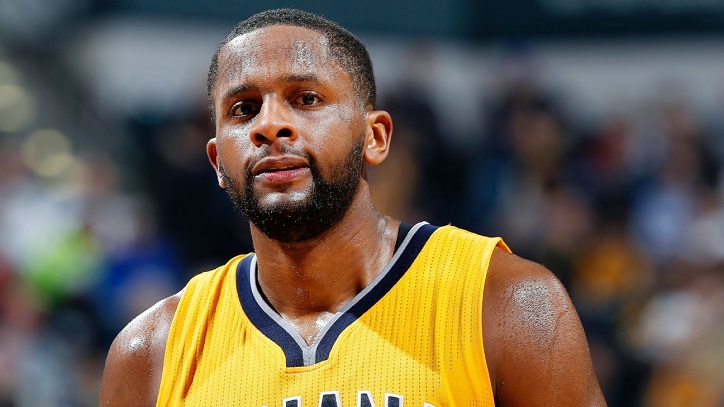 C.J. Miles's parents are Calvin Miles and Lanis Miles. He has a younger brother, Cameron Miles, who was born in 1990. He married his girlfriend of 6 years in 2016. His wife is Lauren Miles, and they have a daughter born in November 2017. Their daughter's name is Ava Reneé Miles.

He started his career with the Utah Jazz. In his first season, they assigned him to the D-League to play for the Albuquerque Thunderbirds so that he could gain experience. The following season he played a few games for the Utah Jazz but was later assigned to play for Idaho Stampede in the D-League.

He spent seven-game seasons playing for the Utah Jazz. It was in the 2010-11 NBA season that he participated in 78 games earning the field goal percentage of .407. He also scored 3.3 rebounds, 1.7 assists, 0.9 steals, and 12.8 points per game. These were amongst his top scores for Utah Jazz.

Miles joined the Cleveland Cavaliers on 8th August 2012. He played for the team in two NBA regular seasons. After two years with them, he moved on the Indiana Pacers with whom he signed a four-year contract on 11th July 2014, only to cut it short by a year.

He joined the Toronto raptors on 18th July 2017, who traded Miles to Memphis Grizzlies on 7th February 2019. The Grizzlies traded him to the Washington Wizards on 6th July 2019. As he was sidelined by an injury, the Wizards waived him. 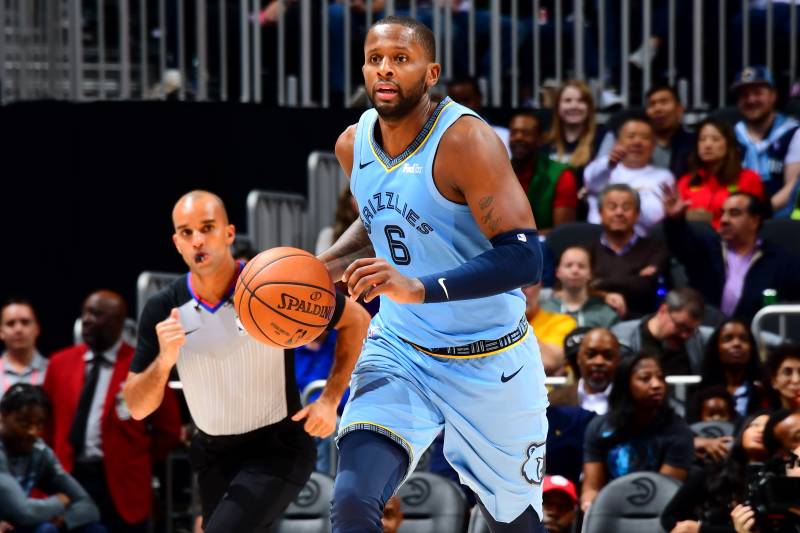 C.J. Miles is active on social media. We have listed a few of his profiles below.

J. Miles is an upstanding citizen and a terrific player. He has no police record.