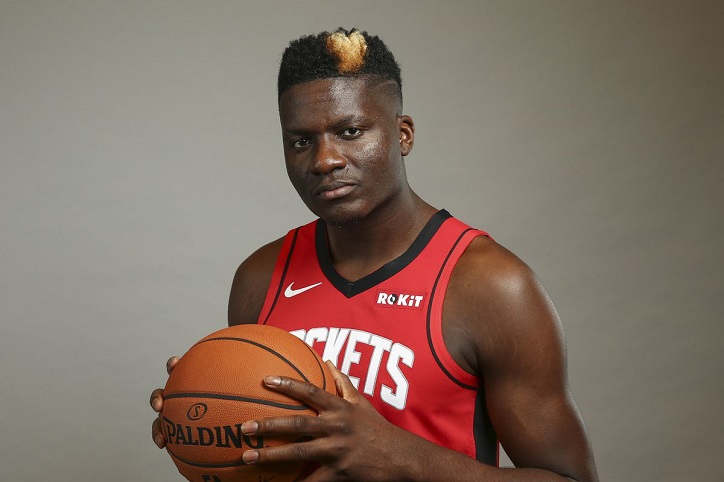 Clint Capela is a professional basketball player. He plays center at the NBA league games. Before being drafted for NBA, Clint joined Élan Chalon. It is a French basketball team. He was selected by the Houston Rockets in the 2014 NBA draft as the 25th overall pick. He signed with the Houston rockets on 25th July 2014. The background check consists of personal information, education details, family details, current address, career details, and criminal history.

We have listed all necessary information regarding the basketball player in this section, such as Clint Capela's full name, details of birth, and physical measurements. Clint Capela’s full name is Clint N’Dumba Capela. He was born on 18th May 1994 in Geneva, Switzerland. Clint weighs 240 lbs and measures 6’10” in height.

We were unable to find Clint Capela's High School information, but we found the institute where he honed his skills. He trained in basketball in Paris at the National Institute of Sport, Expertise, and Performance (INSEP). 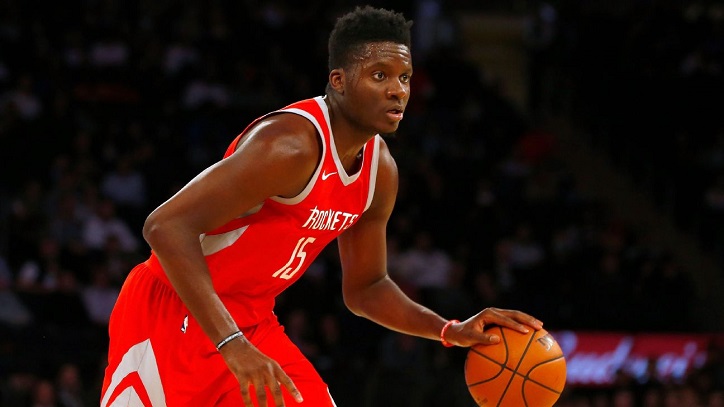 Clint Capela's parents separated a mere few months after Clint's birth. His mother raised him and his two brothers alone. We were unable to uncover the names of his brothers and estranged father, but we came across a public record of his mother's name. It is Philomena Capela.

We found the public address record for Clint Capela, the basketball player born ing 1994. The address has been provided below:

We have listed Clint Capela’s NBA regular season and playoff career stats Below: 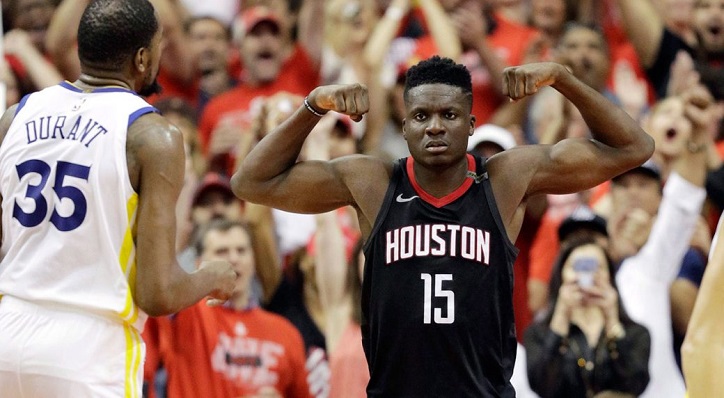 Clint has been playing for the NBA team, the Houston Rockets from 2015-current day. He has played a total of 61 games with a field goal percentage of .606. He has scored an average of 8.3 points, 1.5 blocks, .5 steals, .9 assists and 7.7 rebounds per game in his NBA playoffs career so far.

Clint Capela is active on social media. We have listed a few of his profiles below, for your information.

Clint Capela has lived a life free of crime. He has no police record. We found no criminal records for Clint Capela, the basketball player born in 1994.