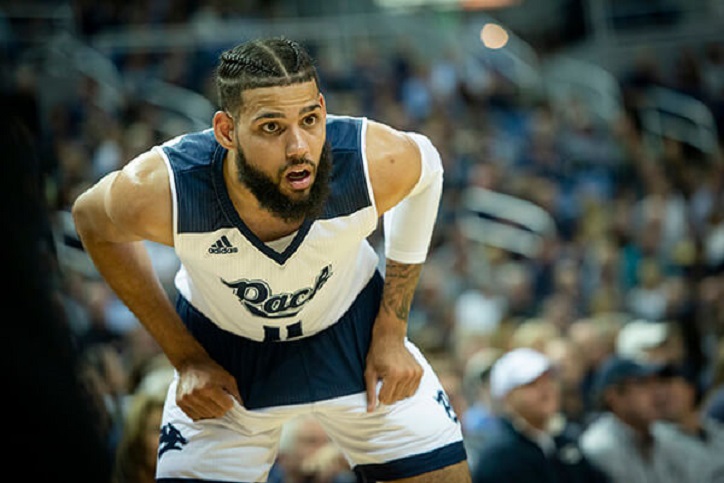 Martin as a young child displayed a very high ability for basketball. He claims that he loved playing the sport, but had not thought of pursuing basketball as a career much later in high school.

Martin initially attended the Davie County High School, where he played basketball for the school team. He later shifted to Oak Hill Academy for his senior year, which has a reputation for nurturing the best basketball talents in the country. 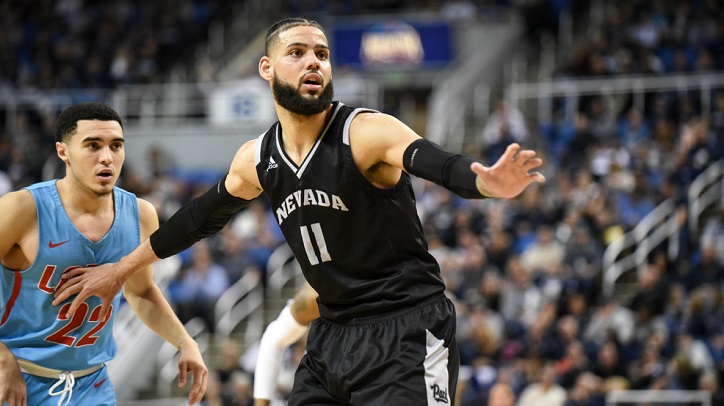 However, since he chose to transfer after sophomore year, he could not play the 2016-17 reason, according to NCAA transfer, and had to be redshirted for the entire season. However, he fared vastly better in the 2017-18 season, with an average of 14 points, 4.7 assists and 6.3 rebounds per game.

His performance ensured that Martin was named Mountain West Conference defensive player of the year. After the season, Martin, as well as his brother, decided to sign up for the 2018 NBA draft. However, they decided to sign up without hiring an agent which preserved their ability to return to college if they decided to do so. Martin did not follow through with the draft and ultimately came back to Nevada in order to complete his senior year. 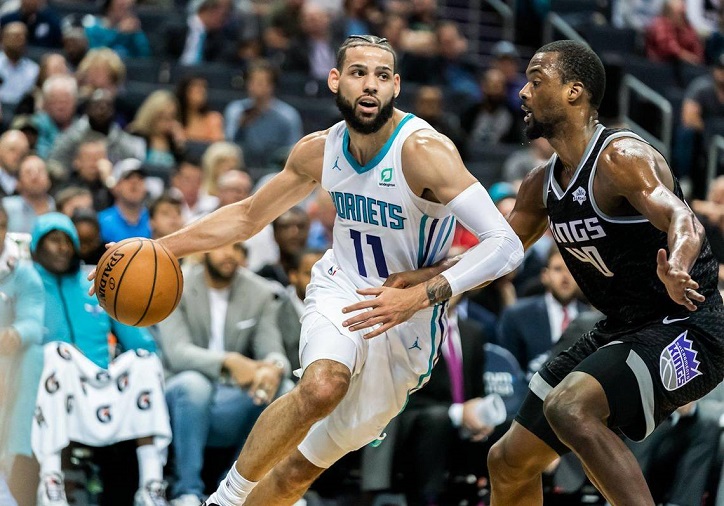 Martin was selected in the second round of the NBA draft, as the 36th overall pick by the Charlotte Hornets. His NBA debut came on October 25th, 2019, against Minnesota Timberwolves. He scored 4 points with one assist and four rebounds, and a steal albeit him his team lose with a score of 99 – 121.

Martin’s contract with the Hornets was converted into a two-way contract on November 29, 2019. This will allow him to move between the Hornets as well as their NBA G League affiliates, The Greensboro Swamps.

Martin hasn’t yet been able to show his caliber in the NBA, with the Hornets. He has appeared in a total of 17 games for them, averaging 2.8 points, 2.1 rebounds, and 1.1 assists in 11.3 minutes per game in his debut venture.

In the NBA G League, he has fared a lot better with the swamps. Even though he has played only, 5 games with Swamps, he averages 18.4 points with 8.2 rebounds and 4.6 assists in 35.5 minutes per game. He has had a total of five assignments in the NBA G League for the 2019 – 20 season.

As Martin’s performance in the NBA G league improves, he will be called up to play for the Hornets more often, and he will have a lesser number of assignments with the NBA G League. However, Martin needs to showcase his abilities in the NBA in order to win favor with the Hornets and their fans.

The 2019-20 season is only his debut season, and he has a long prolific career ahead of him.

How to Avoid Cyber Bullying!