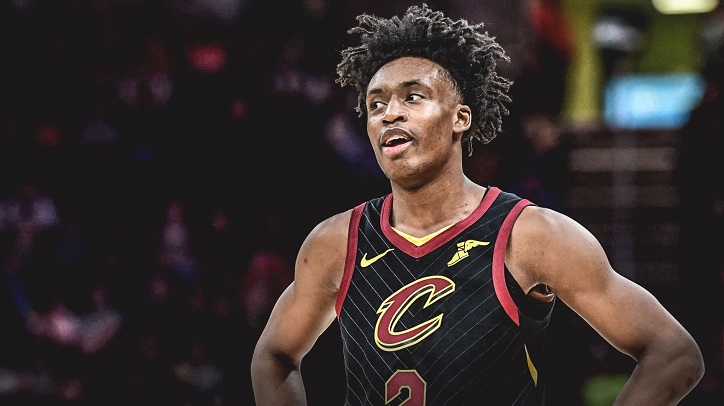 Collin Darnell Sexton, also known just as Collin Sexton was born on the 4th of January, 1999. He was born in Marietta, Georgia, however, he grew up in Mableton. His parents are Gia and Darnell Sexton and he also has a brother whose name is Jordan, who is older than him and he also has an elder sister whose name is Giauna. Collin’s love for basketball started at a young age.

What started when he was just three years of age, led him to become one of the most well-known basketball players. He currently plays for the Cleveland Cavaliers who are a part of the NBA or the National Basketball Association.

Collin’s love for basketball only increased from the time he started playing when he was just three. He continued playing basketball through school years. Just before his junior year, Collin has to transfer to Pebblebrook High School and here he helped the Falcons win the title in the year 2016 in the Georgia Region 3-6A as well as the Georgia Class 6A. At this time he averaged at 2.9 assists, 7.4 rebounds and 23 points per game. 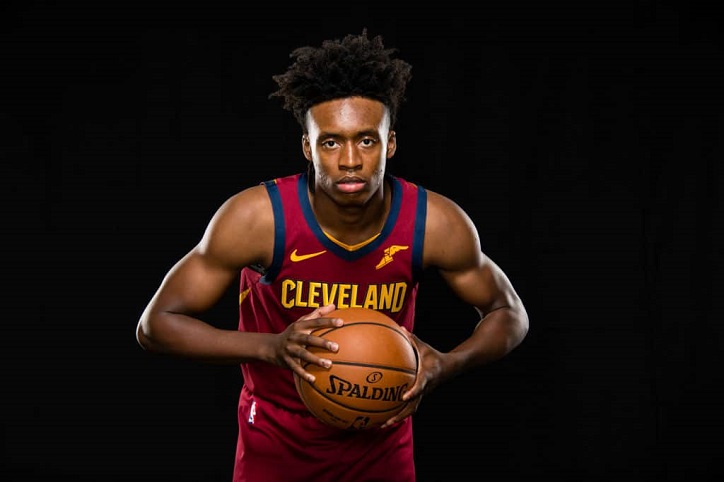 In 2017, Collin was listed as one of the best players by Rivals.com, Scout.com as well as ESPN. On the 10th of November, 2016, Collin was signed by the Alabama Crimson Tide, on the same day as he signed the letter of intent with them. Collin went to the University of Alabama and there was well, he continued playing basketball. While at college, he played for coach Avery Johnson.

In November 2017, the Alabama University basketball team suffered a defeat against the University of Minnesota. However, Collin managed to score 40 points in that game and that in itself was an achievement for him even though his team did end up losing the game. In the SEC Tournament, in a game against the Texas A&M, Collin scored 27 points, including a game-winning buzzer-beater.

In the quarter-finals, against Auburn, Collin scored 31 points for his team. In the semi-finals, against Kentucky, Collin scored 21 points, however, his team did not manage to win that game and move on to the finals. Collin’s record was so good that he was named to the All-tournament team. At this point, his average was 26.3 points per game, 3 assists per game and 5 rebounds per game for three games.

In 2018, Alabama lost the NCAA Men’s basketball tournament and at this time Collin announced that he has decided to let go of his last three seasons of college basketball and stated his intention to declare for the NBA draft in 2018. 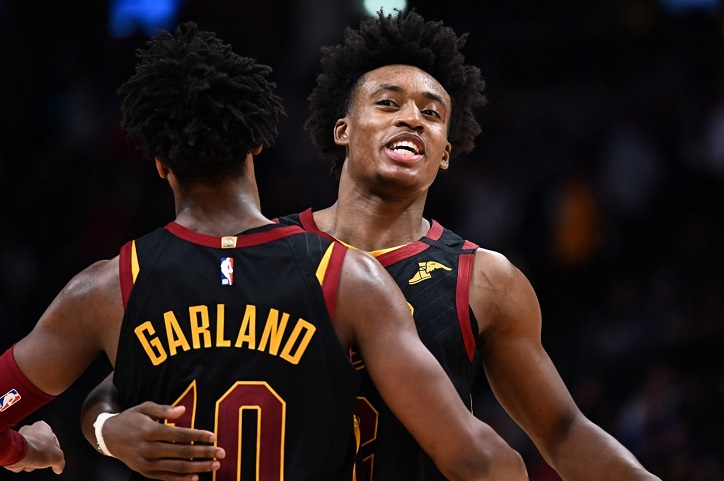 After Collin declared for the NBA draft, he was selected by the Cleveland Cavaliers in the eighth overall pick. In fact, Collin was the highest selected player from Alabama ever since Antonio McDyess who was selected in 1995. Collin made his NBA Summer League debut on the 6th of July 2018 and he recorded scores of 15 points and 7 rebounds.

Collins made his NBA debut in October 2018 when he came off the bench and played for the Cleveland Cavaliers and scored nine points as well as three rebounds in a game against the Toronto Raptors.

The following year, between March 8th to 22nd, he was the first rookie to reach a score of more than 23 points in seven games. In November 2019, he scored a new career-high with 31 points in a game against the New York Knicks.