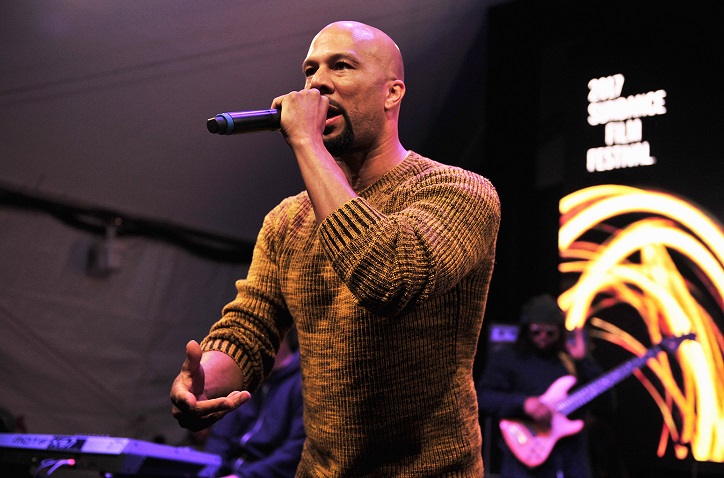 Common is a well-know American rap artist and activist. His full name is Lonnie Corant Jaman Shuka Rashid Lynn. He had previously called himself Common sense and is now known as Common. Born in Chicago on 13th March 1972, Common’s father is Lonnie Lyn, who was a basketball player. His mother is Mahalia Ann, who was a teacher and raised Common after she divorced his father. Common majored in Business Administration at the Florida A & M University.

Common’s career started in the early 1990s and he was not very popular in the mainstream initially. Since 2000, he became popular and achieved success earning him fame and many awards. He has won many of the top awards for his singing and his acting. He has acted in movies, documentaries, and television. He is an activist involved in many causes. He has a daughter Omoye.

Common started his career as an underground rapper. His debut album was named Can I Borrow a Dollar? Since 2000, he has been part of the mainstream music network and made a name for himself from his musical achievements. Like Water for Chocolate, Electric Circus, Be, Finding Forever, Universal Mind Control, The Dreamer, Nobody’s Smiling, Black America Again, and Let Love are the albums that he released. His top songs include The 6th Sense, Glory, The People, Testify, Ghetto Dreams, Love of My Life, and Faithful. 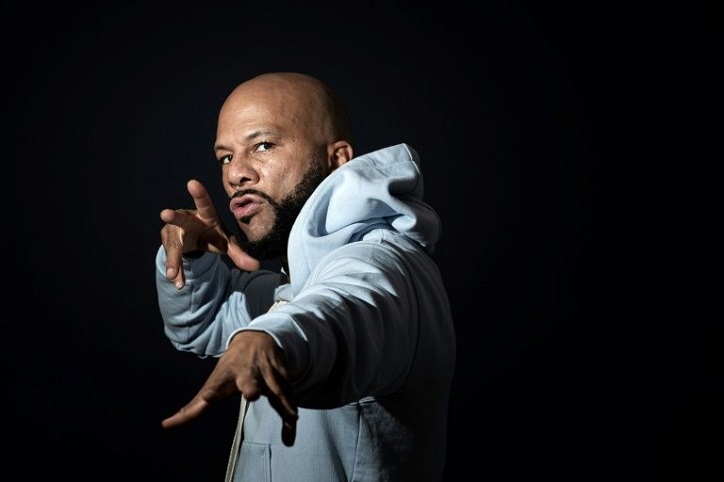 It is estimated that Common has a net worth of $45 million from his music and acting career. 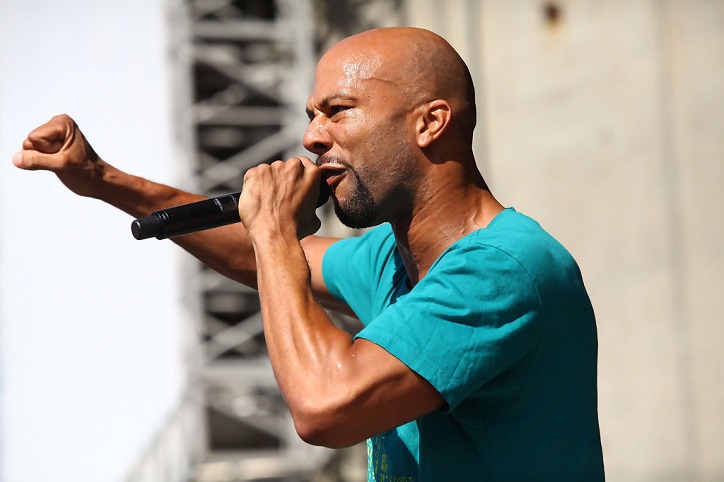 Common is a well-known activist who has worked with PETA and promotes vegetarianism. He started the Common Ground Foundation that focused on helping youngsters from underprivileged sections to be citizens of the world. He has been involved in the anti-gun movement. He also supported the candidacy of Barack Obama for the presidency.

Common has won many of the top awards for his acting and singing. He won the Academy award in 2015 for the best original song for Glory. He has won three Grammy awards. The first was in 2003 for the best R&B song for Love of My Life. The second was in 2008 for best rap performance for Southside (with Kanye West) and the third was in 2016 for Glory. He won the Prime Emmy in 2017 for original music and lyrics for the 13th. Glory helped him win the Golden Globe Award in 2015.

White Supremacist leader Sent to Life in Prison for Murder