Corey Graham is an American football player born on 25th July 1985 in Buffalo, New York. He attended Turner-Carroll High School in Buffalo and went to the University of New Hampshire.

Corey started playing football in college and went for the NFL draft in the year 2007. He played at the free safety position for Chicago Bears, Baltimore Ravens, Buffalo Bills, and Philadelphia Eagles.

Corey Graham began his NFL journey in 2007 and was picked by Chicago Bears where he played as a cornerback in the 2008 game season. He recorded a total of 91 tackles by the end of the season.

In 2011, he was selected for Pro Bowl, which provided Corey with a bigger platform to polish and showcase his skills.

His next stint on signing a contract with Baltimore Ravens commenced in the year 2012. While playing, his focus mainly remained on improving defense and was placed at the safety position.

In the divisional playoff game with Baltimore Ravens, Corey Graham was announced - CBS player of the game.

He played exceptionally well against the Denver Broncos and helped his team take the lead in the first half of the game.

Corey’s second interception in the overtime helped the Baltimore Ravens win the game and proceed to the AFC championship game. 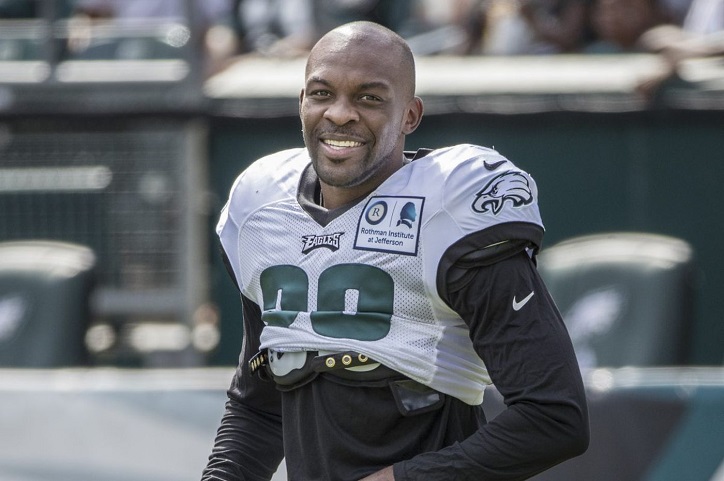 In the following year, despite not being the favorites for the Super Bowl title, the Baltimore Ravens defeated San Francisco 49ers to pick the Super Bowl XLVII and, Corey’s contribution to winning the final was hailed by the Ravens, collectively.

However, due to internal shuffles by the new coach Corey’s spell with Buffalo Bills came to an end in 2017. While Buffalo Bills continued to shuffle more players in the team.

Starting the same year, Corey was signed by Philadelphia Eagles on a one year contract, in the safety, wherein his Super Bowl LII performance helped Eagles lift the title against New England Patriots in a tough battle.

He was extremely happy with his five crucial tackles that significantly contributed to Philadelphia Eagles Super Bowl Victory. Following the win, Corey was once again signed by the Eagles for another one year term.

By the end of 2018, Corey Grahams NFL total was impressive with 706 tackles, 6 forced fumbles, 69 pass deflections, and 18 interceptions; 2 touchdowns.

Until 2018, Corey has played 64 snaps in the Super Bowl. Corey was last seen in a practice session at the Lincoln Financial Field, with a score of 35 tackles, 2 interceptions, and 4 pass breakups. 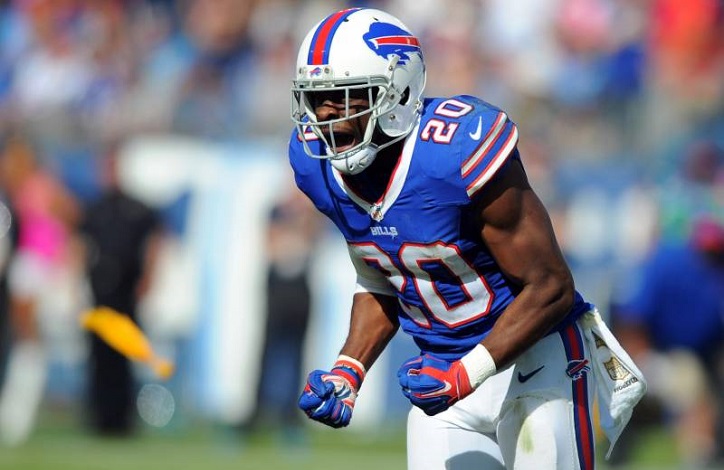 In the 12the edition of the NFL, Corey will be wearing jersey no. 24; till now he had been assigned jersey numbers 21 and 20 with other teams.

Meanwhile, the Philadelphia Eagles will look forward to Corey’s gameplay and tackles as safety, since he is well known for spells that make teams win the Super Bowl titles.

Missing the first few days of the practice camp, Corey’s return to Eagles was anticipated and he is expected to pull off an all-star performance with his team.

Corey studies at the University of Hampshire where he played football in the New Hampshire Wildcats football team. With a good height, Corey opted to play American football from an early age.

He was honored with several awards; Corey had been Super Bowl Champion twice during XLVII, and LII; won the PFWA All-Rookie Team award and played in the Pro-Bowl 2011. He also won the PFWA All-NFC award in 2011.