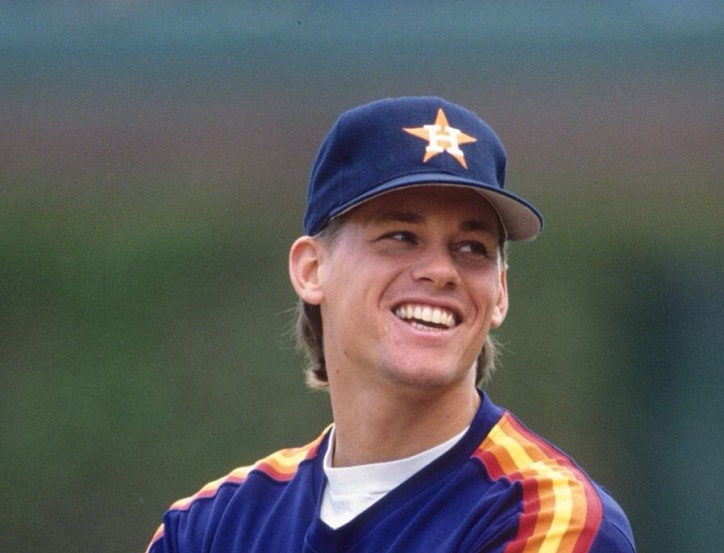 This article deals with the details and information about Craig Biggio. Craig Biggio is a famous baseball player from the United States. He earned fame and recognition through his journey in baseball. Further, it also includes his early life, awards, and achievements, details of personal life and other related background information.

Craig Biggio was born on December 14, 1965. He was born in Smithtown, New York, United States. He is currently 54 years old. His full name is Craig Alan Biggio. Craig Biggio is a famous baseball player. He made his first Major League Debut on June 26, 1988, for the Houston Astros. He made a number of records and broke a number of records during his journey too. He received appreciation for his performances from his followers and teammates too.

He is an admiring player for the young sportsman in the field of baseball, especially those from the new generation. Craig Biggio went to Kings Park, New York for his high school. He played a number of sports during high school. He was a catcher in the initial stage. He is a renowned player in football too. He started his college career with the Cape cod Baseball league and scored well in the matches. He played baseball with players like Valentin and Vaughn at an early stage. In the draft of 1987, Craig was selected for Houston Astros. 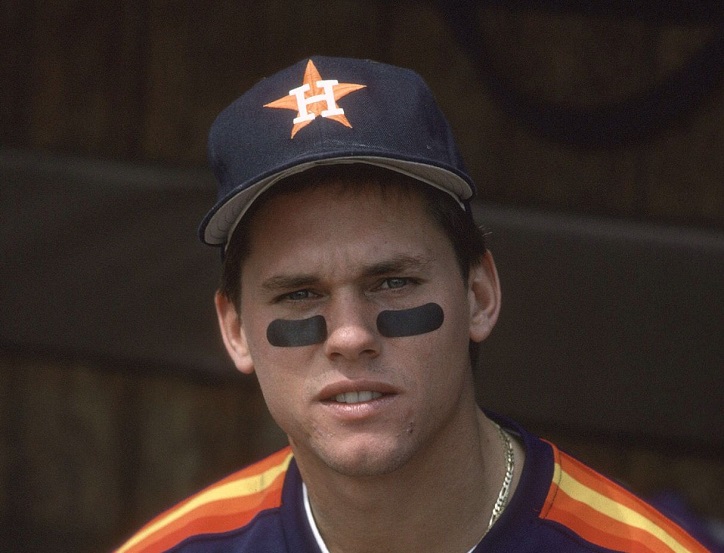 He shifted to second base from the catcher in the early stage of his professional baseball career. He was an extremely efficient runner, and a popular base stealer too. It was Houston Astros that made Craig Biggio shift to second base despite doing well as a catcher. He earned a number of awards for his tremendous journey in baseball. He went through a severe knee injury in the year 2000.

Craig Biggio batted well all through this time and scored in an outstanding way. In the year 2007, Craig Biggio was positioning as the 27th player in Major League Baseball to be a part of the 3,000-hit club. The baseball match paused for a brief moment when Craig Biggio shared the moment with his family including his wife and children. His friend and another member of his team, Jeff Bagwell came from the Astros clubhouse to wish Craig too. 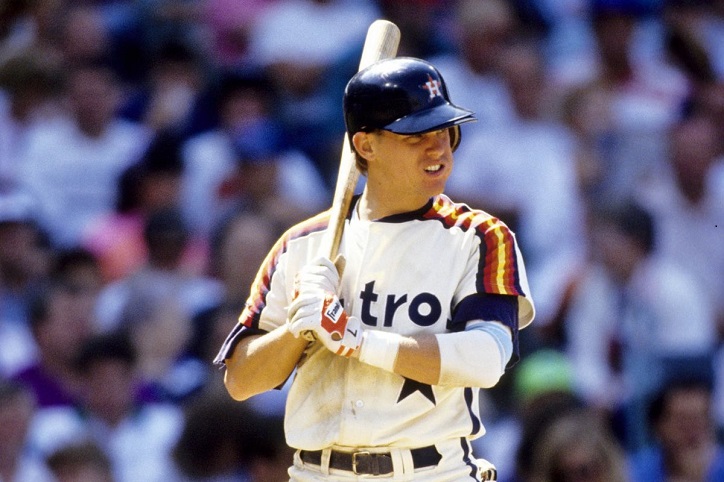 Patty Egan is the wife of Craig Biggio and has three kids named Conor Biggio, Cavan, and Quinn. He played for Houston for several years and made his journey They stay in Houston. Both the sons of Craig Biggio participated in the St. Thomas baseball team. Their father, Craig Biggio is an example of fine skill in baseball and is an epitome of excellence in the field of baseball. He is still admired by his followers for his extraordinary journey in baseball.

How to Control your Emotions for Better Living!