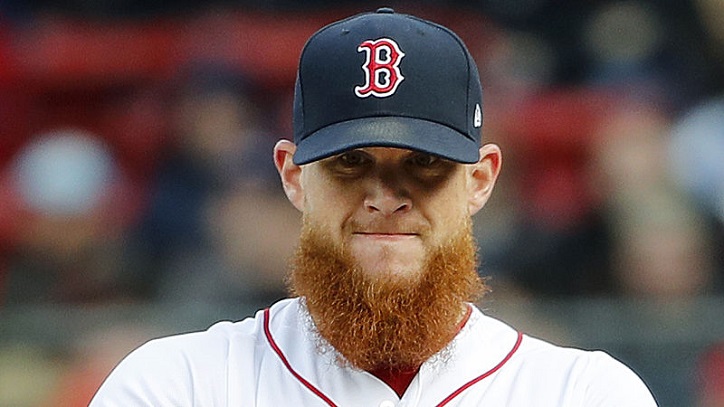 Born on 28th May 1988, Craig Kimbrel is a professional baseball pitcher in the United States of America. At present, he plays for the Major League Baseball’s Chicago Cubs. He has won many honors to date including being the Reliever of the Year two-times, All-Star for 7 times, as, well as the World Series champion in 2018.

In 2011, when the player was a rookie with the Atlanta Braves, the player was named the team’s closer. He went on to set a record in MLB for being the rookie with the highest number of saves. Kimbrel got the Rookie of the Year Award in 2011 at the National League. He was also the leader in the National League for the maximum saves for 4 seasons consecutively from 2011 to 2014. 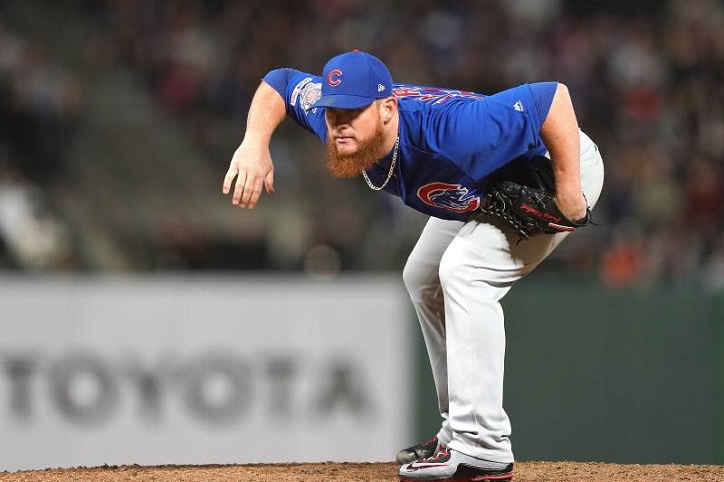 Son of Sandy and Mike Kimbrel, Kimbrel studied at the Lee High School in Alabama’s Huntsville. He played baseball here, as well as, also a quarterback for his school football team. He enrolled at Wallace State Community College. In 2007 while at the college, the player had a win-loss record of 8-0 with an ERA of 1.99. The following year, Kimbrel was 9-3 with an ERA of 2.88.

Kimbrel was chosen by the Atlanta Braves in the thirty-third round of the MLB draft of 2007. However, he opted to continue playing with the Wallace State for improving his draft position. In the 3rd round, the Braves took him as the 96th selection overall at the MLB draft of 2008. He played for the Chicago braves from 2010 to 2014. The Gwinnett Braves gave him the first call on 15th May 2010 so that he could replace Jair Jurrjens who succumbed to an injury.

In 2011, his name also appeared as the Players Choice Awards National League Outstanding Rookie by the MLB Players Association. He dominated the fields totally in the season of 2012.

The Braves traded hi, to the San Diego Padres on 5th April 2015 along with Melvin Upton Jr., an outfielder. He was also the forty-first pick overall in the MLB draft of 2015. The player recorded his two-hundredth career save on 8th June against the Braves, his former team. Kimbrel earned the distinction of being the swiftest pitcher ever to attain that milestone as he took just 318 games for doing so. 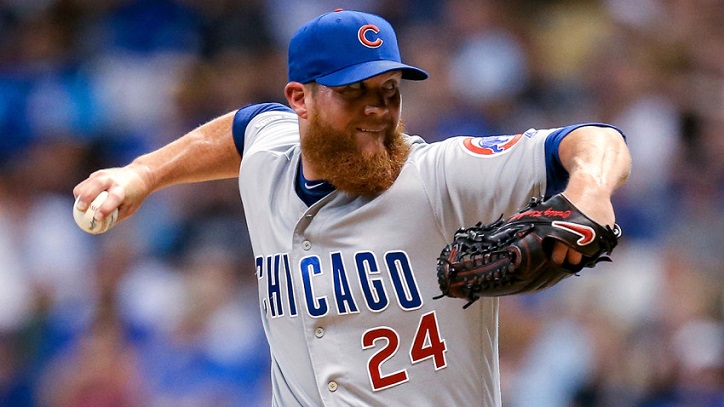 Kimbrel was traded by the Padres to the Boston Red Sox on 13th November 2015 in exchange for Logan Allen, Carlos Asuaje, Javy Guerra, and Manuel Margot. He injured his knee on 8th July 2016 and the injury needed surgery, as well as, 3-6 weeks for recovery. The player did not sign a contract with any team during the 2018 off-season and remained a free agent into the season of 2019.

Kraig Kimbrel signed a contract with the Chicago Cubs on 7th June 2019 for 3 years. The contract was worth 43 million USD. The player’s name was added to the major league roster of the Cubs from the Iowa Cubs.

The player has two brothers-Matt and Alan. Matt has played baseball in the minor league system of the Braves for 3 seasons prior to being released. Kimbrel got married to Ashley Holt, former cheerleader of Wallace State. Their first child is a daughter whom they named Lydia Joy.