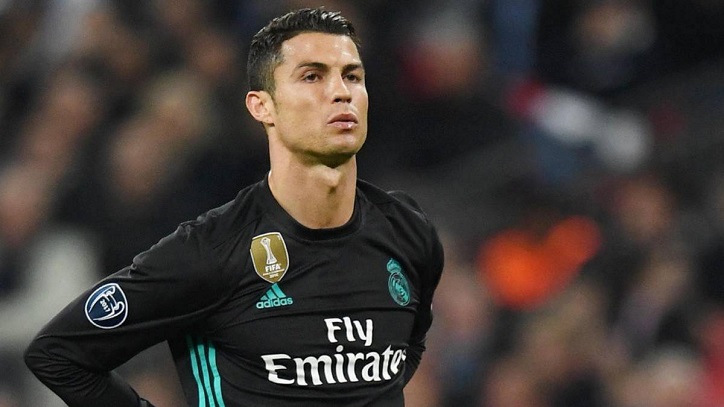 One of the greatest footballers and among the two best players (other being Lionel Messi) all the time, Cristiano Ronaldo is a powerhouse in the world of football. At present, he has five Ballons d’Or, six league titles, one UEFA European Championship, and five UEFA Champions Leagues titles.

A prolific goalscorer with mindblowing agility and speed, his ability to beat defenders one-on-one with ease, captured the attention of fans worldwide. With an exceptional jumping ability, his strength, and accuracy ensured he was a constant goal threat. He also has the trademark celebration, which he performs after scoring.

Born on 5th February 1985, Cristiano Ronaldo dos Santos Aveiro started playing football for Andorinha, an amateur football team. After completing a three-day trial held by Sporting CP, he signed for the club for £1,500. He moved to Alcochete, close to Lisbon so that he could be closer to the club’s football academy.

Although he suffered from a racing heart, he underwent surgery to correct this problem. As a result, he could continue to play football. 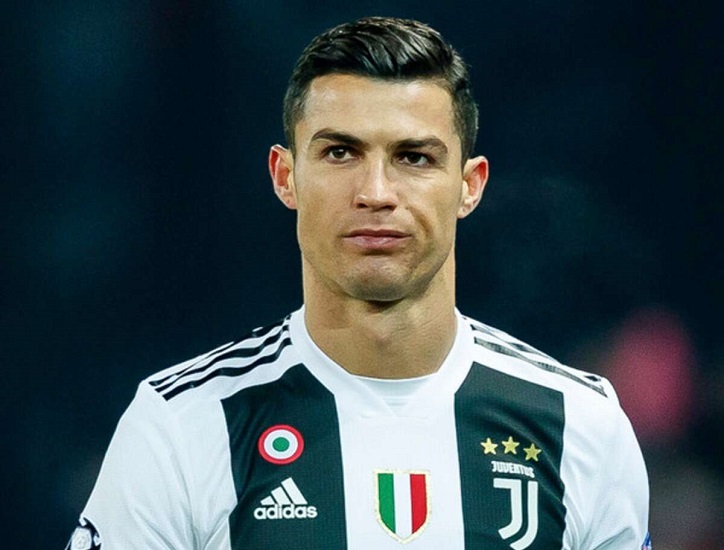 Within a single season, Cristiano Ronaldo played for the first team, B team, under-18, under-17, and under-16, a testament of the athlete’s phenomenal abilities. After impressing László Bölöni with his exceptional dribbling skills, he joined the main squad at the age of 16.

When Sporting CP beat Manchester United 3 – 1 during the Estádio José Alvalade inauguration, Alex Ferguson signed him for £12.24 million in August 2003. An exciting prospect and under the guidance of United’s manager, Ronaldo started to develop into an incredible footballer.

He won his first title for the club, when Manchester United beat Millwall, 3 – 0 in the FA Cup Final during the 2003 – 2004 season. The only time he scored a hattrick for the club was during the 2007 – 2008 season, against Newcastle United, which ended 6 – 0. In the same year, he won the Champions League for the first time, after helping United take the initial lead.

He joined Real Madrid for £80 million, a record transfer in the world of football. His tenure with Madrid was nothing but outstanding, as he was influential in every game. In his debut season for the club, he ended the season with 33 goals. 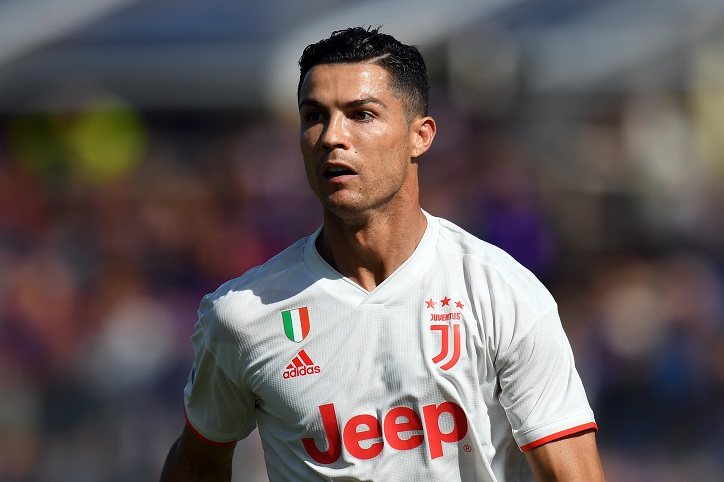 He stayed with Real Madrid till the 2017 – 2018 season, helping the club win multiple titles. The footballer signed a four-year contract with Juventus during the 2018 – 2019 season for a record of €100 million. This was the highest amount paid for a player above the age of 30. Ronaldo continued his excellent performance for the club, with 53 goals out of 72 games.

Cristiano Ronaldo has four children but isn’t married to anyone. He is well known for supporting charitable causes, as he donated large sums of money to help people globally. The athlete faced legal issues, for failing to pay tax between 2011 and 2014. He had to pay a fine of €16.8 million, and a suspended two-year jail sentence for the crime.

Also, there were rape allegations against the footballer which came to the attention of the media. However, nothing came of the accusations by two women. According to Ronaldo, his accusers fabricated their statements.

Warning Signs of a Controlling Relationship