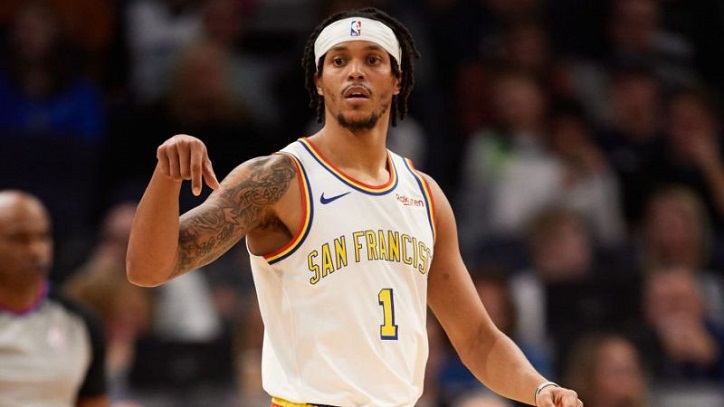 Damion Lee is a professional basketball player for the National Basketball Association (NBA). He plays from the position of a shooting guard for San Francisco’s Golden State Warriors. 1.96m in height Lee was born in Baltimore, Maryland. He attended Calvert Hall College High School located in Townson, Maryland.

Here, he played for the school basketball team- Calvert Hall Cardinals. For the 2010- 11 season he was enrolled at Connecticut’s St. Thomas More School where he scored on an average 17 points along with 6 rebounds and 5 assists.

Lee started college at the Drexel University and started playing for their basketball team- the Drexel Dragons as a point guard. Here, he scored an average of 12 points along with 4.4 rebounds. Owing to his strong performance he was awarded the title of the Colonial Athletic Association’s (CAA) Rookie of the Year. While playing for Drexel’s tournament games Lee averaged 15 points and more. 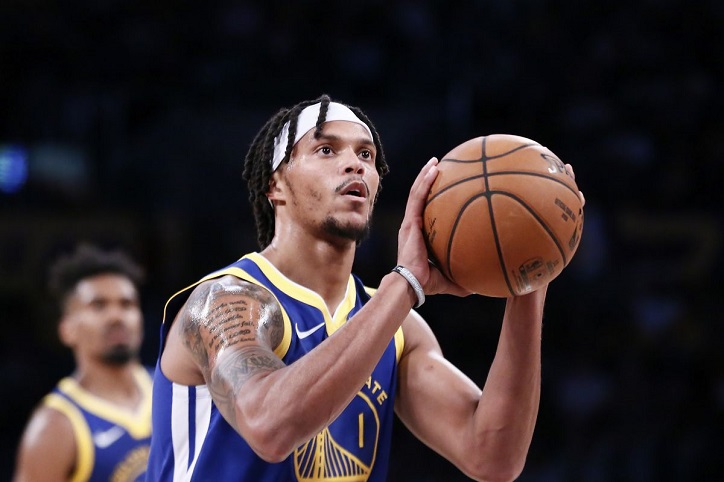 In the 2012 CAA season, the Drexel Dragons won against both UCF Knights and Northern Iowa and then eventually lost to UMass in the finals. The next season Lee scored on an average 17.1 points each game and also led his team to come in third in the CAA. Lee managed to score a career-high of 34 points in a match against the Old Dominion Monarchs.

The third season with the Dragons was off to a bad start as Lee sustained an ACL injury while playing against Arizona. As a result, he missed the whole season and his junior year was a redshirt.

Unfortunately, this streak of bad luck continued and he suffered a fracture of the right hand in a February 2015 game with the Northeastern. Before his injury, he had scored on an average of 21.4 points.

The University of Louisville

In March 2015 Lee transferred to the University of Louisville and started playing for their basketball team- the Louisville Cardinals. By December 2015 Lee had established himself as the Cardinal’s highest point scorer.

Lee went on to add another achievement under his name as he crossed the 2,000- point mark. The Cardinal’s were lauded as the 13th strongest team in the nation. They wrapped up the season with a 16th rank and an accompanying 23- 8 record. 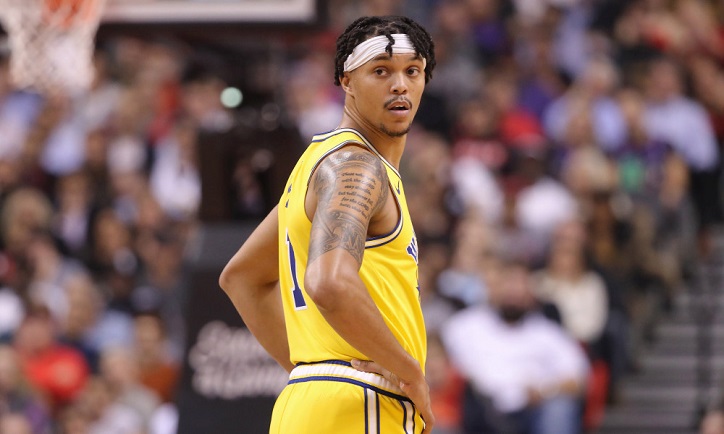 Lee was not drafted in the NBA Draft of 2016 but was picked up by Florida’s Miami Heat for NBA Summer League 2016. In September he went over to the Boston Celtics and later in October he was picked by the Maine Red Claws of the NBA G League.

In August 2017 Lee went over to California’s Santa Cruz Warriors again of the NBA G League. Next year in March he was acquired by the Atlanta Hawks under a 10- day contract which was later in April extended for the rest of the season.

In December Lee registered 22 points and a career-high 15 rebounds to win 116- 104 against the Houston Rockets. On January 15, 2020, he was picked up again by the Golden State Warriors.

What is an IRA and How it Works?