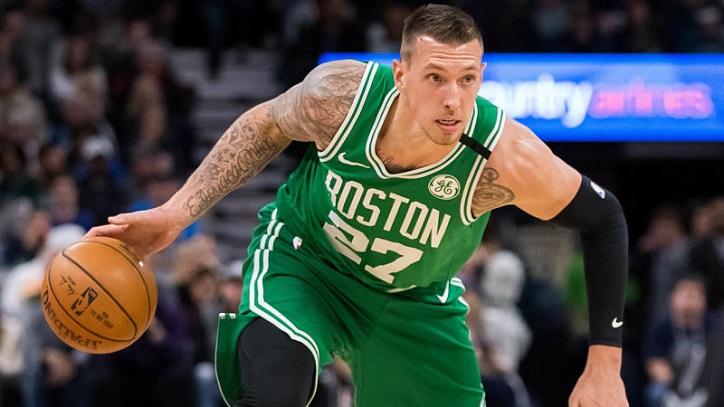 Tall and brawny Daniel Theis is a 27-year-old basketball player, currently affiliated with National Basketball Association (NBA)'s Boston Celtics. He plays a center or power forward and is known for his strong defensive tactics. Although he is a German national, he has been playing in NBA since 2013, although not drafted by any team formally.

Theis was born on 4th April 1992 in Salzgitter, Germany. He was a member of the youth basketball team, Basketball Lowen Braunschweig. His first brush with professional basketball was when he participated in the 2010-11 season of Basketball Bundesliga. He was an important part of the team's development team and had his elder brother, Frank, give him company in the same team between 2010 and 2012. 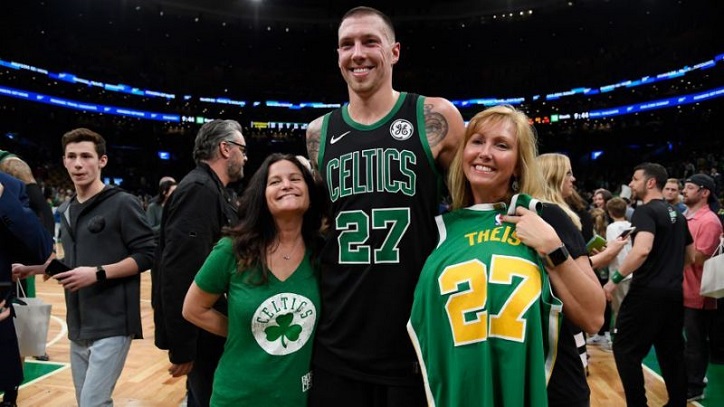 For the 2013-14 season, Theis was a member of the Ratiopharm Ulm, another professional basketball team based in Germany. His performance that season earned him the BBL Best Young Player Award. This was considered to be his breakout season. The next season, he signed with another club, Brose Bamberg.

During the 2014 offseason, Theis participated in the NBA Summer League and was a member of the summer team of Washington Wizards. He split time between playing in NBA and continuing to play for German clubs.

In 2015, Theis helped his team, the Brose Baskets clinch the German League Championship. They won 3-2 against FC Bayern Munich. He continued to play for the Brose Bamberg for two more seasons and went on to win a couple of more German championships as well.

The following season saw Theis suffer another physical injury, this time a tear in a ligament of his right foot due to which most people thought he would have to sit out the whole season. Theis, however, returned in November 2018 and played against the Portland Trail Blazers.

Boston Celtics were happy to retain Theis in their team and offered him a $10 million contract in 2019, ensuring he would be with them for the next two seasons. 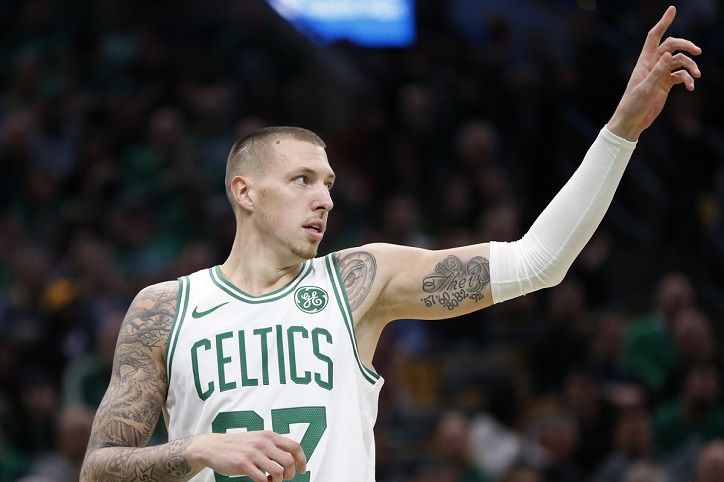 Apart from playing for German clubs and NBA teams, Theis has remained a member of both junior and senior national German basketball teams. He has represented his country in a number of matches.

In recent news, Theis has suffered another physical injury, this time in his right ankle, due to which the Celtics coach thinks he would be out of action for a good amount of time again. The coach went on to say that having a bad ankle means missing out anywhere between 6 to 10 games, which puts Theis in a bad spot.

Despite having a bad start in January 2020, Theis has managed to maintain pretty decent averages for the 2019-2020 season. He has participated in 45 matches, and his average has been 8.1 points with 6.1 rebounds per game. He has been shooting 55 percent from the floor and has an average of 22 minutes per game on the court.

Fans have sportingly given Theis a variety of nicknames, ranging from Scary Terry to Vanilla Theis and even Theis Baby.

Theis's net worth is not public knowledge at present. it is known that he signed a $10 million contract with the Celtics, with an annual base salary of $5 million, and $5 million of the contract amount being guaranteed.

Where Can You Watch VR Contents?