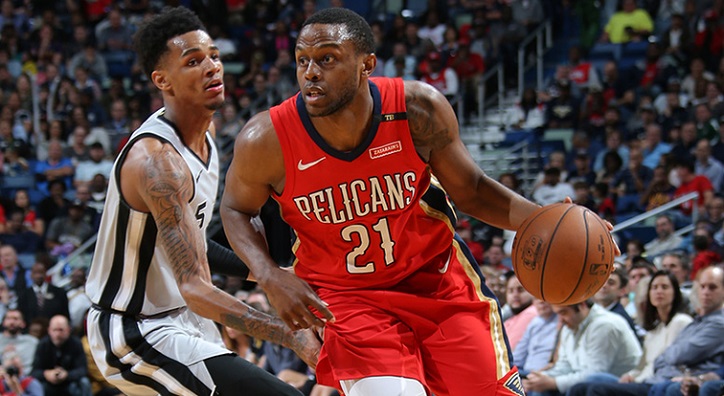 One of the most loved players among the Millennial NBA fans is Darius Tryon Miller. This 29-year-old American player is currently a part of the New Orleans Pelicans team. He is a small forward and hails from Kentucky. He was drafted in 2012 as the 46th pick overall during the second round.

He has numerous awards and laurels to his credit namely All BBL first team, BBL champions cup winner in 2015, 3 times Bundesliga champion, NCAA champion in 2012, SEC 6th man of the year, Most valuable player of the SEC tournament in 2011, Kentucky Mr. Basketball in the year 2008 and many more.

Miller was born and raised in Kentucky. He attended Mason County High school. He played basketball while young and he gained an average of 19.9 points with 7.9 rebounds and was instrumental in winning the state championship in 2008. He was popular for playing basketball in his senior grade and was fondly referred to as Mr. Basketball as he won the KHSAA’s men basketball player of the year in the year 2008. Rivals.com rated Miller as 8th best small forward in the nation which was a prestigious recognition at such a young age for Miller. 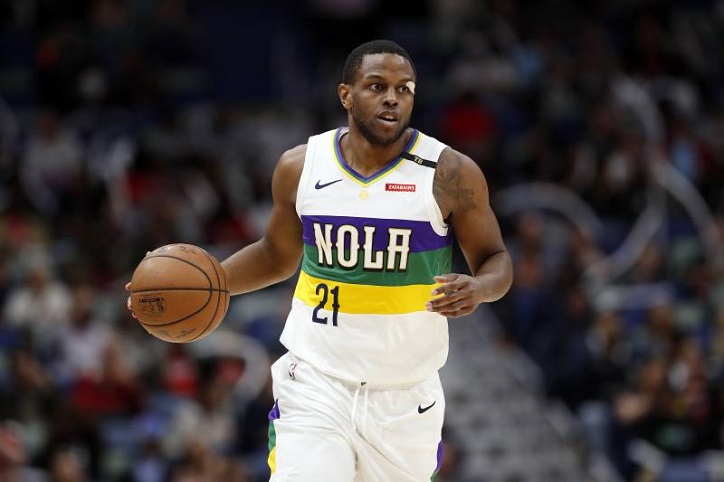 In 2012, Kentucky won the National Championship and Miller was the star player who was bestowed with the pride to present Kentucky jersey and championship ring to then-president Mr. Barack Obama. Miller studied at Kentucky University and he finished his college with the highest number of games played. He played nearly 152 games for Kentucky Wildcats and he beat the record of Wayne Turner.

He plays for NCAA Division 1 man and has played for 4 consecutive seasons.

With an excellent College basketball career, Miller was drafted in 2012 by New Orleans Hornets. This was a valuable deal for both the team and Miller as they signed a multi-year deal. He was assigned to play for Iowa Energy in 2012 December, however, he was called back by Hornets in January 2013.

When New Orleans Hornets was renamed as New Orleans Pelicans, Miller Darius was still a part of the same team. In July 2014 his contract was renewed and he was waived off by the same team in December 2014.

Miller played International Basketball with Brose Bamberg of Germany in the 2014-2015 seasons. He continued to play for Brose Baskets and in 2016 he extended his contract with Bamberg for two long years. However, in 2017, he decided to return back to the NBA and quit Bamberg.

When Miller returned to play National Basketball Association leagues, he signed a contract again with his home team New Orleans Pelicans. His decision proved right as he scored his career-high over a match with Atlanta Hawks. When he played against the Minnesota Timberwolves in 2018 he scored 13 points and played a class game. Later in 2019 he became a free agent and signed a 2-year contract with pelicans and this was a worthy deal. 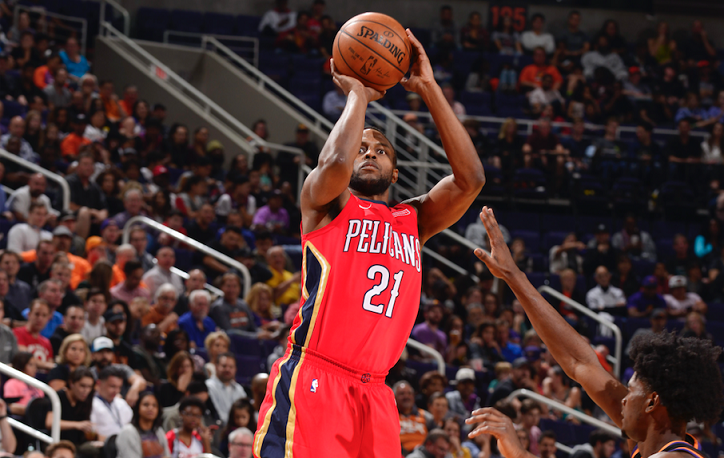 Miller Darius married his college friend Brynne in 2014 in Ohio. They have a beautiful daughter named Nadia Belle. He married during the NBA summer season

Miller signed his first contract in 2012 which was a multi-year contract. Later while he played international basketball, he was worth millions. In 2019 when he signed a contract with pelicans for $14.25 million USD, he was acknowledged as one of the highest-paid basketball players.

There are not any scandals reported against Miller. But when he took a break from his career, due to an injury in his Achilles tendon, his fans were very disappointed as he was granted the disabled player exception from New Orleans Pelicans.