Born on the 20th of June, 1983, Darren Lee Sproles, popularly known as Darren Sproles is an American Football player. He is currently a Personnel Executive for Philadelphia Eagles and formerly played as running back and a return specialist.

Sproles used to play football in his college at Kansas, where he was an all-time rusher.  San Diego Chargers later recruited him in the 4th round of 2005’s NFL Draft. He has also played for New Orleans Saints and even Eagles.

Sproles joined New Orleans Saints as a free agent before the season of 2011 and went on to break the National Football League’s record with 2,969 yards that year.

That season marked his career-high with 603 rushing yards and receiving 710 yards for a total 9 touchdowns.

Sproles is also the first player in National Football League’s history to have more than 2,200 yards in all-purpose for four different seasons starting from 2008-11. Currently, Sproles is ranked fifth in all-purpose yards in the NFL history. 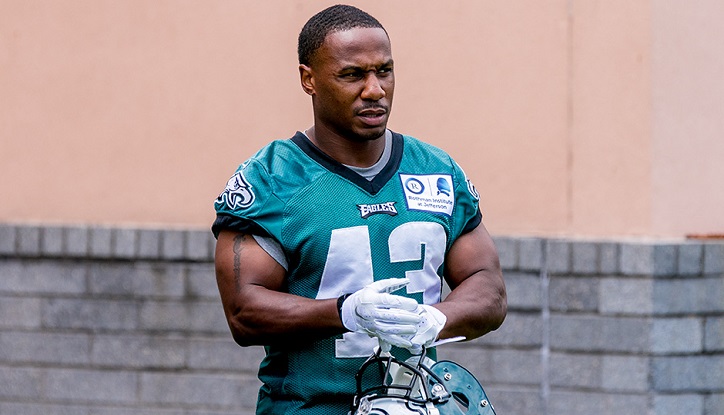 Sproles attended his Elementary schooling at Rolling Ridge and his junior high at Oregon Trail. He attended Olathe North in Kansas for his high school. Sproles is known for having speech impediments since childhood.

In football, he earned the name “Tank” because he was born weighing 10 pounds. Sproles was named Kansas Hall of Fame Player during his senior year at school. During his high school career, he rushed 5,230 yards with an average of 8.4 yards/carry with total touchdowns of 79.

From 2001-04, Sproles played at Kansas State University. During his last two seasons, he started all the games and set twenty-three school records.

By the beginning of 2002’s season, Sproles started to play more on the offense side. During the season opener game with Western Kentucky, Sproles made one touchdown with 135 rushing yards. On the 5th of October, 2005, he made 3 touchdowns with rushing yards of 121. 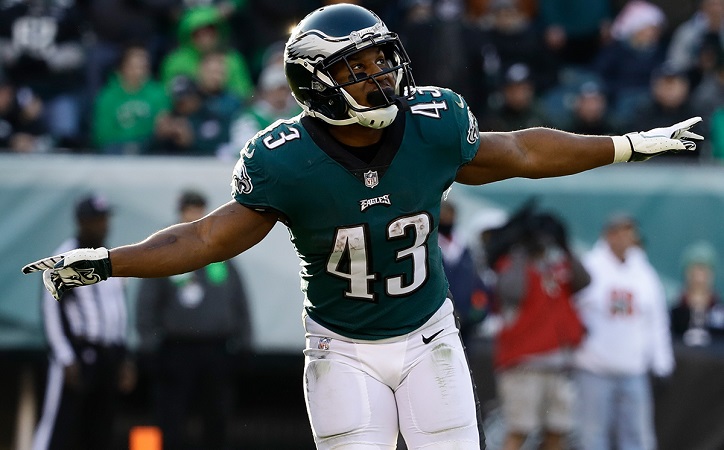 The same year, Sproles graduated with a bachelor’s degree in Speech Pathology.

But during the preseason, Sproles had to face an injury to his ankle and spent the 2006 season on the injured list.

On the 7th of February, 2020, Eagle’s Football Operation Department hired Sproles as their Personnel Consultant along with Brent Celek.

Larry, Sproles’s father, was a running back in the MidAmerica Nazarene University.

His mother, Annette, died due to cancer in April of 2004. Sproles spends his off-season at his home in Poway, near to San Diego.