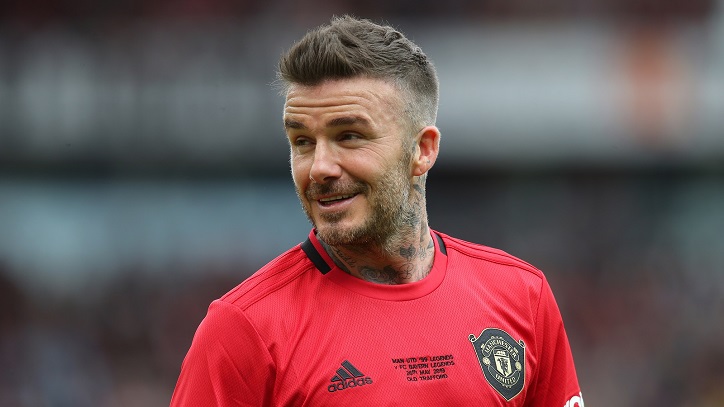 Former English football player, David Robert Joseph Beckham or David Beckham is an enigmatic athlete in the world of sports. He is known in football for being a set-piece specialist and is one of the greatest midfielders of his generation.

A cultural icon in the UK, he played for football giants such as Real Madrid, Manchester United, Paris Saint-Germain and A.C. Milan.

As a child, he was always interested in playing football. He started showing his skills as a football at the age of 11. Beckham won the Bobby Charlton Soccer Schools National Skills competition. During his early years, he played for Ridgeway Rovers.

His skills on the ball attracted the attention of Manchester United and signed the club’s Youth Training Scheme at the age of 16. He joined the likes of Nicky Butt, Phil Neville, Gary Neville, and Ryan Giggs, who would also go on to be phenomenal footballers for United. 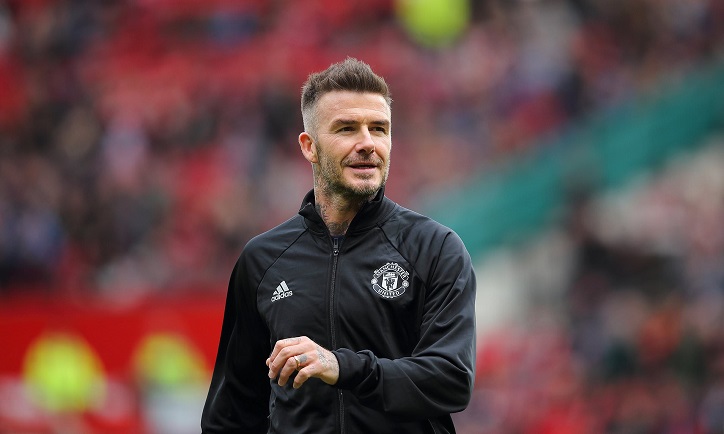 In May 1992, Beckham helped his team win the FA Youth Cup. Due to his performance in the squad, he made his debut for the first team on 23 September 1992. He came on for Andrei Kanchelskis when Manchester United was playing Brighton & Hove Albion in a League Cup game.

The first time he played the entire 90 minutes for the club was on 13 May 1993, against Leeds United. His debut game in the Champions League was against Galatasary and scored a goal, beating the opponents 4 – 0.

Manchester United loaned him to Preston North End during the 1994 – 95 season, so that he can pick up experience playing for the first team. After returning to Manchester United, he was part of Alex Ferguson's plan to bring young players into the main squad. Rather than investing in high-quality players after experienced squad members left, the manager decided to rely on the youth academy players.

He inherited the legendary No.7 jersey for the club, worn by the likes of legends such as Eric Cantona and George Best. One of his most iconic goals for the club was the goal he scored from 60 yards.

David Beckham played a crucial role in helping Manchester United secure the club’s treble. With his teammates, he won UEFA Champions League, the Premier League, and the FA Cup during the 1995 – 96 season. In the Champions League Final, he took the corners, helping his team take the lead against Bayern Munich 2 – 1, in the dying moments of the game. 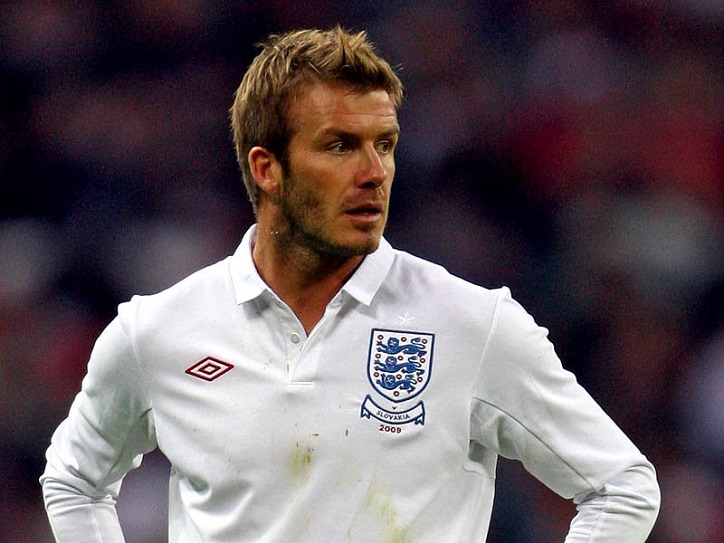 He joined Real Madrid in 2003 – 04 season, joining the ranks of the legendary Galácticos. In the same period, he won the Spanish Super Cup. However, he left the club to join L.A Galaxy in 2007.

Before he left Real Madrid, he helped the club lift the La Liga title. In 2009, they loaned him to A.C. Milan, where he played an entire season. He went back to them again in 2010 on loan. David Beckham played for Paris Saint-Germain during the 2012 – 13 season. He retired from professional football on 16th May 2013.

There were allegations by Irma Nici, a prostitute, on In Touch, a magazine, who claimed that David Beckham had sex with her. However, the establishment admitted that this statement was untrue. He also attracted controversy, after posting a picture of kissing his daughter on Instagram.