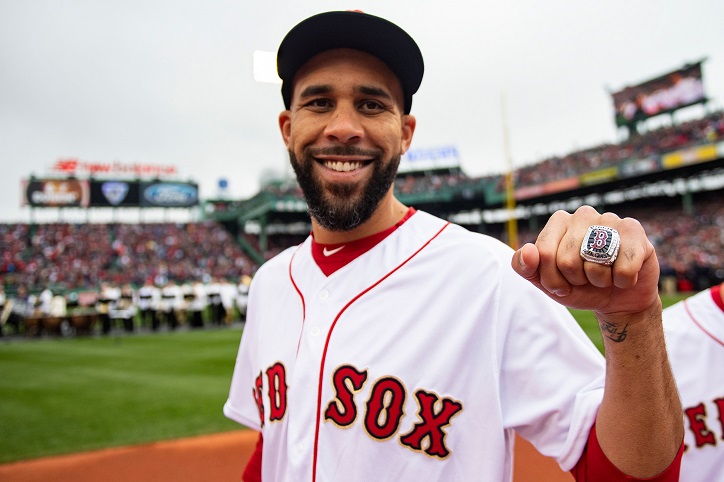 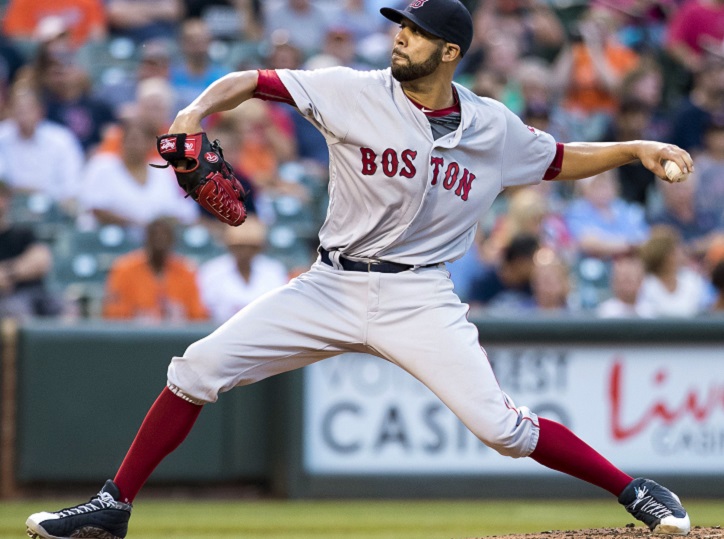 Born in Murfreesboro, Tennessee, David Taylor Price has two brothers. During his early childhood, he started playing baseball and was a fan of Atlanta Braves’ outfielder, David Justice. As a teenager, he went to Cooperstown Dreams Park and stood out on the baseball and basketball teams at Blackman High School.

He even played for the 2004 All-America High School Game in Albuquerque, New Mexico. Although David Price was drafted from high school by the Los Angeles Dodgers, he chose to attend Vanderbilt University on an academic scholarship and pitched for the baseball team for 3 seasons.

On 15th August 2007, Price signed his first professional contract and was added to the 40-man roster of the Devil Rays once MLB approved the contract. Price was first assigned to play for Florida State League’s Vero Beach Devil Rays. Since heading to the Montgomery Biscuits in July, Price was assigned to the Durham Bulls in August 2008.

On 14th September 2008, Price made his major league debut against the Yankees with Tampa Bay Rays and on June 15, he was the 1st American League pitcher with 10 wins in the 2010 season.

On 30th September 2012, Price won his 20th victory over the Chicago White Sox, making him the first 20-win pitcher in the history of Rays franchise and the youngest American League pitcher, at 27, to earn 20 wins in one season since 2004. Price had 5 consecutive starts of a minimum of 10 strikeouts from June 4th to 25th (2014), becoming the 8th pitcher in the history of the major league to do so.

Price had been named by the Detroit Tigers’ manager as the opening day starter for the 2015 season and received his 5th All-Star Award on 6th July 2015. With a 9–2 record, 2.38 ERA and 115 strikeouts, he reached the All-Star Break. 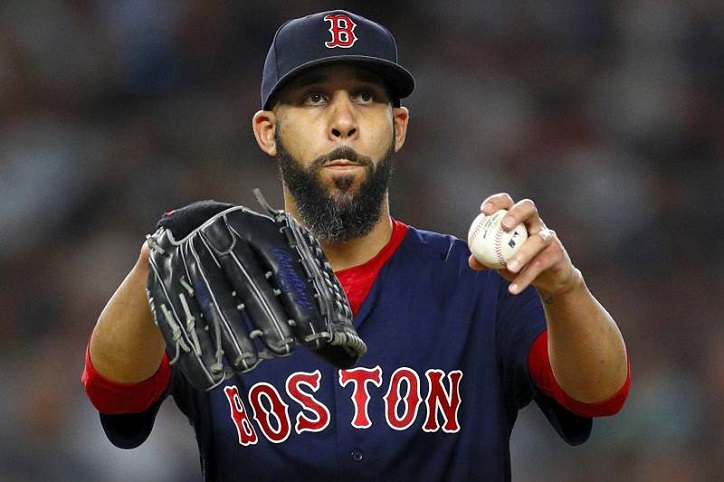 Price signed a contract with the Boston Red Sox on 4th December 2015 and on 5th April 2016, he gained a victory in his Red Sox debut, with 228 strikeouts representing the second-highest in his career. On 8th August 2019, Price was placed on the injured list due to a triangular fibrocartilage cyst in his left-wrist and was held out of rotation over concerns for his wrist. He did not pitch again, ending the season with 22 starts, 128 strikeouts, 7–5 record, and 4.28 ERA.

In November 2016, David Price got married to his girlfriend, Tiffany Smith and the couple welcomed their first child in May 2017 and second child in August 2019.