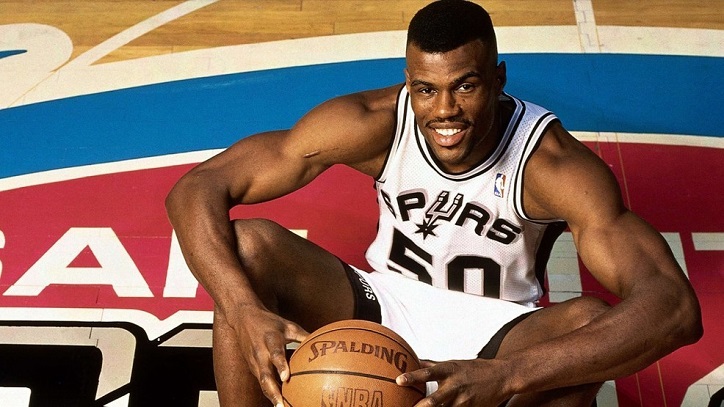 Born on 6th August 1965, David Maurice Robinson is an American ex-professional basketball player. Robinson played in the position of a center in the NBA or National Basketball Association for the San Antonio Spurs. He was given the nickname of “The Admiral” because of his tenure as an officer in the Navy.

A 10-time All-Star of NBA, Robinson is the NBA MVP of 1995 and was also declared as an NBA champion in 1999 and 2003. He was also a part of America’s basketball team in 1992, as well as, was inducted in the Olympic Hall of Fame for the United States twice.

Robinson is regarded by many as one of the best centers in the history of NBA and in college basketball. David Robinson also has the distinction of being the Naval Academy’s sole player to be associated with the NBA. 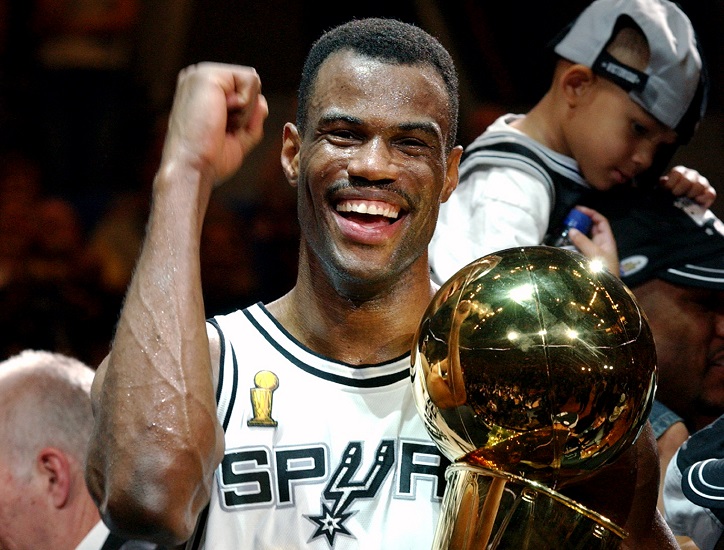 Born in Florida’s Key West, Robinson was the 2ns child of Freda and Ambrose Robinson. The family relocated several times because his father worked in the Navy.

However, after his father took retirement from the Navy, they lived in Woodbridge, Virginia. It is here that Robinson performed incredibly well in academics and a majority of sports apart from basketball.

Robinson had a height of 5 feet and 9 inches while studying in junior high school. He also tried to play basketball but had to quit soon. He studied in Osbourn Park High School located in Virginia close to Washington D.C.

By the time he was in his high school senior year, he weighed 175 pounds and had a height of 6 feet and 6 inches. He was yet to play any organized basketball match till then and did not even attend any basketball camp.

Although his name as included in the basketball team when he was a senior by the coach, he earned honors such as all-district and all-area, there was hardly any interest shown towards this tall player among the various college basketball coaches.

He had a score of 1320 in the SAT and decided to join the Naval Academy in the United States with a major in mathematics.

His Career in NBA

As Robinson was yet to sign a contract, according to the regulations of the NBA, he could have made a re-entry in the draft after completing his naval service.

There were some talks about his possibility of not signing a contract with the Spurs. He decided to play for San Antonio Spurs for the season of 1989-90. However, the Spurs wished to pay the player the average salaries of the 2 highest-paid players in the entire league every year. Alternatively, he could be released to free agency.

In 1995, Robinson won the MVP trophy. In the following year, his name was included the list of fifty greatest players in the history of NBA. 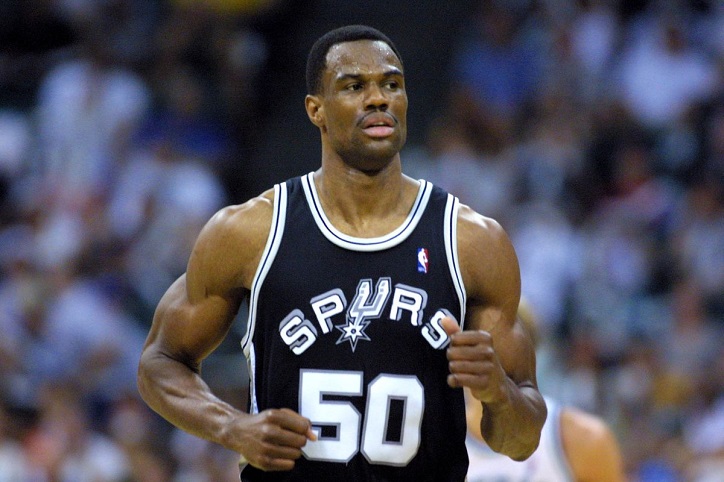 However, his desire to become a champion was shattered in the season of 1997 when his back was hurt in the preseason. Although he made a comeback in December, he broke his foot only 6 games later while playing against the Miami heat and missed playing in the remaining season.

Towards the end of his career, Robinson often suffered from back ailments. During the season of 1999-2000, he had an average of 17.8 points in each game, 2.3 blocks in every game, and 10 rebounds per game. He declared his intention to retire from the game after the season of 2002-03.

In 1991, David Robinson exchanged marriage vows with Valerie Hoggatt. The couple has 3 sons from their marriage – Justin, David Jr., and Corey. His son Justin, is also a basketball player in the NBA.

Need a Spell Check App? These are the Best Ones!