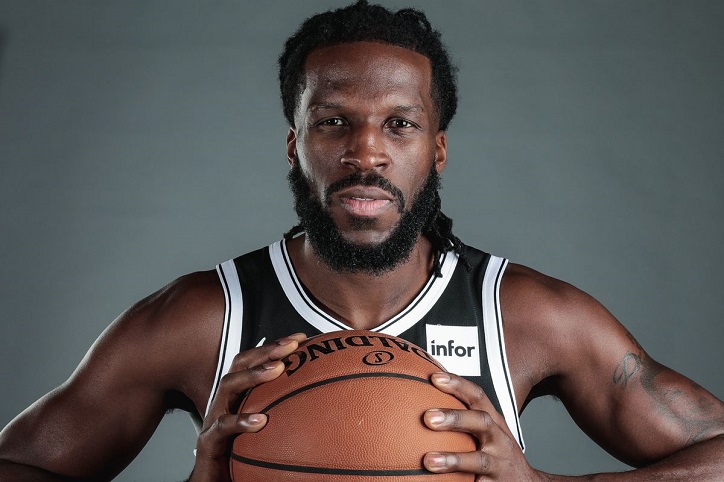 DeMarre Carroll is a professional basketball player who holds the position of small forward for the San Antonio Spurs. He was drafted in the 2009 NBA draft by the Memphis Grizzlies.

He was the 27th overall pick. Since then, he has played for several popular teams like Houston Rockets, Utah Jazz and Toronto Raptors. The background check consists of personal information, education details, family details, current address, career details, and criminal history.

We have listed all the necessary information on DeMarre Carroll's here. Such as his full name, details of birth, and physical measurements. DeMarre Carroll’s full name is DeMarre LaEdrick Carroll. He was born in Birmingham, Alabama on 27th July 1986. Carroll weighs 215 lbs and measures around 6’6” in height. 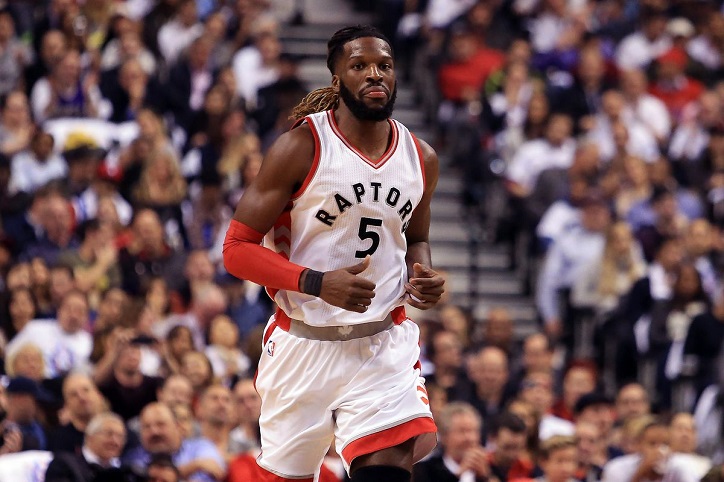 DeMarre switched colleges from Vanderbilt to Missouri in 2006 in the senior year. He wanted to play for coach Mike Anderson, who happens to be his uncle. You can Find DeMarre Caroll's Education details below.

DeMarre attended John Carroll Catholic High School in Birmingham, Alabama. After school, he went on to attend Vanderbilt University in Nashville, Tennessee. He attended his freshman and sophomore year here and played for their team, the Vanderbilt Commodores. He transferred to the University of Missouri, Columbia for his senior year and played basketball for the Missouri Tiger.

We found DeMarre Carroll's family members' names. We have listed their names below:

Demarre’s father is Edward Carroll and his mother is Cynthia Carrol. He got married to wife, Iesha Carroll in 2015. The athlete has two brothers -DeAndre Carroll and Delonte Carrol, and one sister,  DeSharne Carroll. Son, Amare Isaiah Carroll, and daughter, Lailah Carroll are his only two offsprings.

He switched to the Houston Rockets midseason and played 5 games for the team. He made .4 assists. 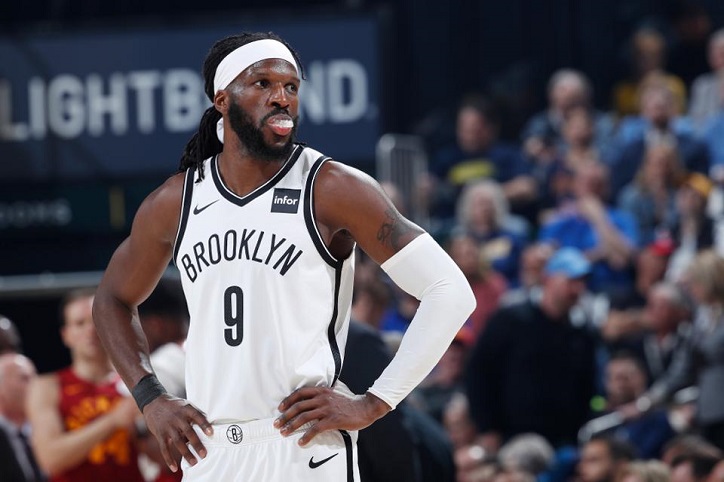 Again, he switched to the Utah Jazz team the same season and played a total of 20 games. The stats he enjoyed this season were - .374 field goal percentage, 2.5 rebounds, .8 assists, .6 steals, .1 blocks and 4.8 points per game. He continued playing for the team the next season as well. He played 66 games for them with a field goal percentage of .460, 2.8 rebounds, 9 assists, .9 steals, .4 blocks and 6 points on average per game.

DeMarre played the next two seasons for the Atlanta Hawks and then the two after, for the Toronto Raptors. He has been playing for the Brooklyn Nets from the 2017-2018 season. He recorded around 8.9 points per game in the concluding season.

DeMarre Carroll is active on social media. We have listed a few of his profiles below.

DeMarre Carroll has lived a life free of crime. We found no criminal records for DeMarre Carroll, the basketball player born in 1986.