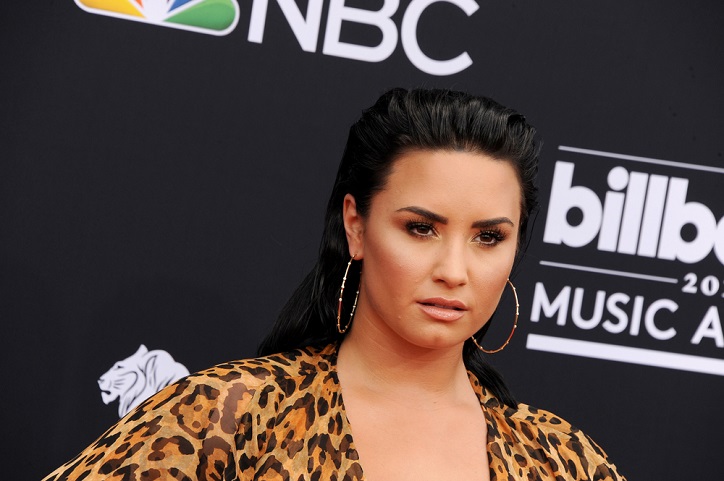 Demi Lovato born on 20th August 1992 is an American singer and actress who started her career as a child actress in the early 2000s. She made her debut in the 2002 episode of ``Barney and Friends” and later climbed the stairs to fame with her role as Mitchie Torres of “Camp Rock” which was a hit Disney Production.

She also happens to reprise her role in the second edition of aptly called “Camp Rock 2” (2010).

Demi Lovato played the role of Angela on Barney And Friends as ten years old and later she appeared on Prison Break. She also had a prominent role on another Disney Channel show called “As the Bell Rings”. Being on the Disney roster gave her the opportunity to develop and hone her knack for singing which was later turned into a full-blown career for her.

She released her first album in 2008 and has successfully released several albums that have been both critically acclaimed and received well by the fans too, a feat that is rarely seen these days. 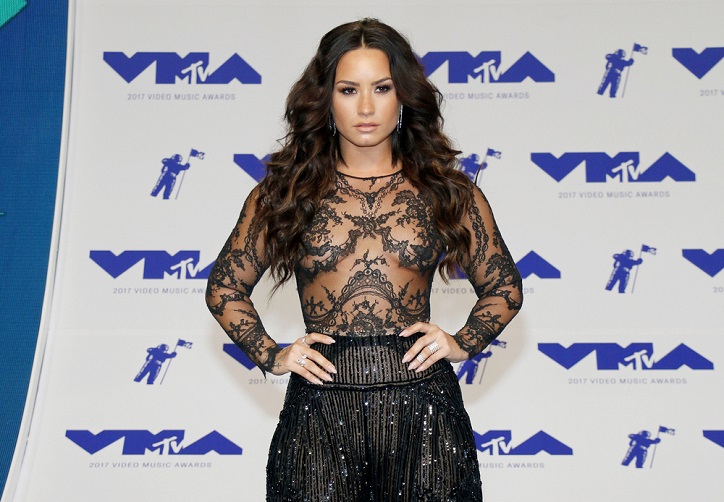 Demi Lovato was born to Dianna De La Garza and Patrick Martin Lovato, but the joy brought by a child was short-lived as the couple divorced just a few weeks after Demi’s 2nd birthday.

Due to her acting career, she was bullied in school and opted to be homeschooled where she fared very well and graduated a year early.

Start of a Musical Career

In the years 2007 and 2008 Demi played the role of Charlotte Adams on As the Bell Rings and while the show was on air she also auditioned for the Camp Rock and Sonny With a Chance and on the sheer basis of her talent and track record got both the gigs.

The film was received by an opening audience of 8.9million viewers but did not sit well with critics for its shallow plot and an underwhelming performance by Demi Lovato.

The music of the film was considered to lackluster and pale when compared to that of the High School Musical.

The album did fairly well for a record that did not impress the critics and sold over 500,000 copies. The lead single of the record “Get Back” peaked at 43 on the Hot 100 by Billboard. The second track of the album” La La Land” was praised for its attempt to fuse pop and rock

In 2011 she was part of the Judges panel on the X-Factor which is a Reality Tv based singing competition where she provided mentorship to the contestants. She was a part of the show alongside industry heavyweights like Simon Cowell and was hired so that X-Factor could attract the younger audience too. 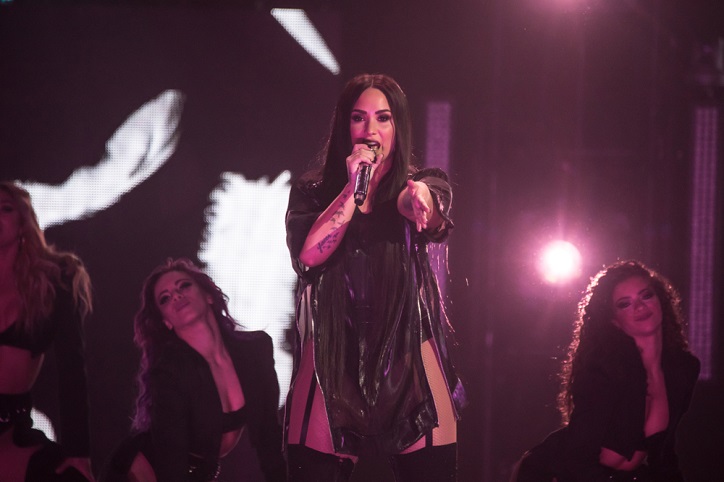 Demi had been battling depression and self-harm before she went to rehab at the age of 18. She admitted to self-medicating her condition with drugs and alcohol and was also diagnosed with bipolar disorder whilst in rehab.

She opened up about her cocaine addiction too and confessed to the fact that she needed to mend her ways. In March of 2012, MTV premiered a documentary on the life and struggles of Demi Lovato and aptly named it Demi Lovato: Stay Strong.

After her stint at rehab, she started working on her next album.

In 2017 she released a Youtube Documentary called Demi Lovato: Simply complicated and opened up to the rumors that she might have relapsed. She directed all the anger and pain into activism and social betterment and now is a very vocal supporter of social causes on Social Media.