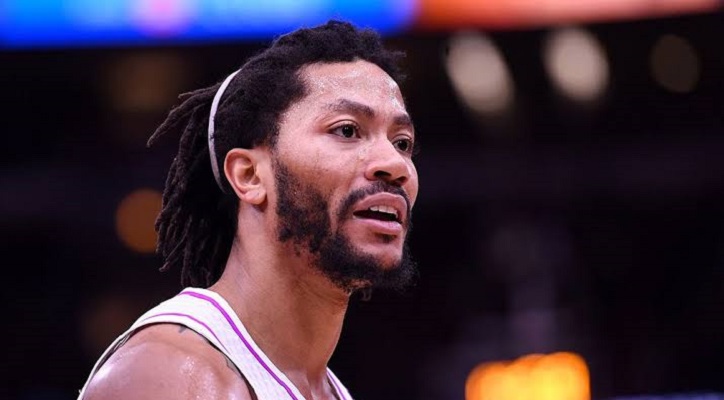 Derrick Rose is an American basketball player currently playing from the National Basketball Association. Rose took to basketball at a very young age. He is the youngest of 4 siblings and was taught the in and outs of basketball by them. As Rose grew up, he was a force to reckon with in Chicago basketball circles.

Rose enrolled in the Simeon Career Academy in 2003. He was a very strong contender in high school with an average of 18.5 points, 6.6 assists, 4.7 rebounds and 2.1 steals per game. He led his freshmen team to the city championship with a 24-1 record.

In his debut varsity game, against Thornwood High School, he scored 22 points, 7 rebounds, and 5 steals. That season he led the Wolverines to a 30-5 record while personally averaging 19.8 points, 5.1 rebounds, 8.3 assists, and 2.4 steals. 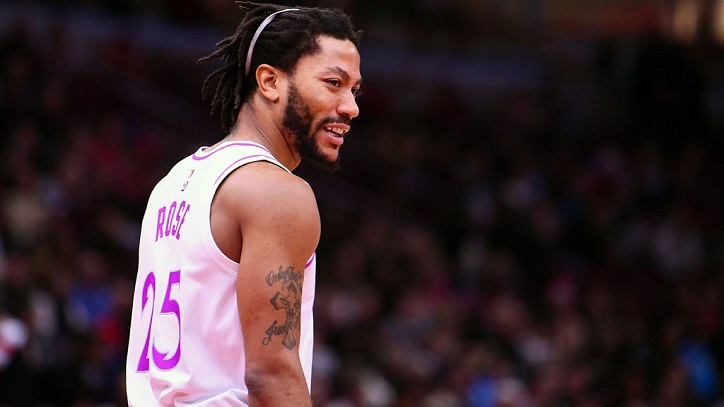 Rose’s junior year in 2006, was a memorable year for him when he led the Simeon Wolverines to the Chicago Public League championship. In his senior year, Rose reached greater heights and was named the fifth-best prospect in the nation.

The Wolverines game against Rice High School was a very publicized and competitive with lots of instilled rivalry. The Wolverines lost the game 53-51.

Another high octane game which was also nationally televised was against a very strong Oak Hill Academy. Rose shone in the game with 28 points, 9 assists and 8 rebounds in a 78-75 win. This win and his performance earned him the high school player of the week recognition.

Rose attended the University of Memphis on a scholarship and played basketball for the University of Memphis Tigers. His teammates were the very talented Joey Dorsey and Christ Douglas-Roberts and thus the team started the season ranked third in the nation. By the end of the season, Memphis raced to a 26-0 record and thereby ranked number one in the country. Rose averaged 14.9 points per game, 4.7 assists and 4.5 rebounds per game.

Rose was the first overall pick in the 2008 draft by the Chicago Bulls. In his playoff debut against the Boston Celtics who were the defending champions at that time. Rose went on to score an impressive 36 points, 11 assists and 4 rebounds as the Chicago Bull beat the Celtics, 105-103. 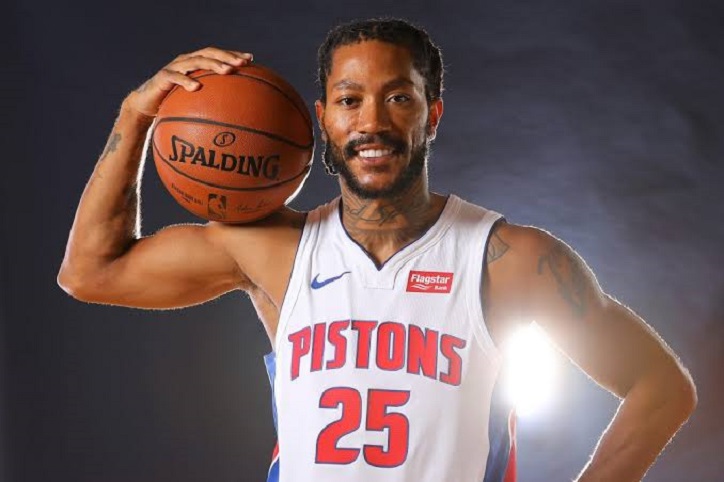 On January 28, 2010, Rose was chosen as a reserve to his first All-Star Game for the Eastern Conference. In fact after Michael Jordan in 1998, he is the first Bulls player to be called to take part in the All-Star Game. Rose scored eight points, four assists and three steals in the game.

Rose was sidelined for most of the 2012-13 season due to injury. Despite Rose’s absence, the Chicago Bulls went on to have a fairly successful season. But at the end of the season, the Bulls lost to Miami Heat.

On March 8, 2018, Rose joined the Minnesota Timberwolves. Rose average 14.2 points against the Houston Rockets in the first round

9 Healthy Habits for a Happy Life