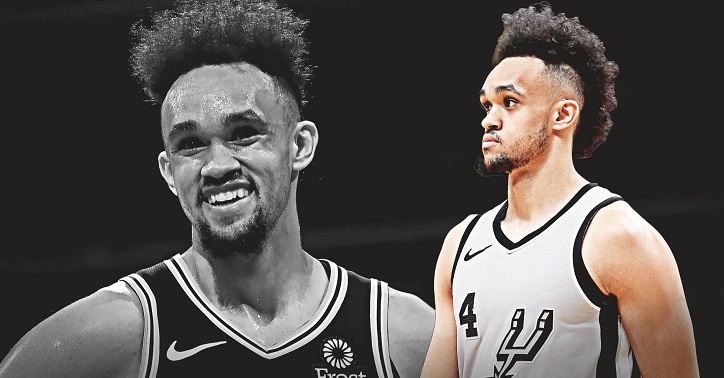 Touted as the embodiment of American dreams coming true and one of the dark horses of basketball in recent times, San Antonio's current point/shooting guard Derrick White has been in the news for all the right reasons recently.

The young player has proved his mettle during four years of college basketball and has been a steady contributor to his teams' victories in National Basketball Association (NBA) matches as well.

White was born on 2nd July 1994 to Richard and Colleen White in Parker, Colorado. He was a member of his high school, Legend High School's basketball team and has been interested in the sport since his childhood.

People familiar with White would know that some of his passion stems from the fact that both his parents have remained basketball players themselves. In fact, both father and son had a late growth spurt after their high school days. 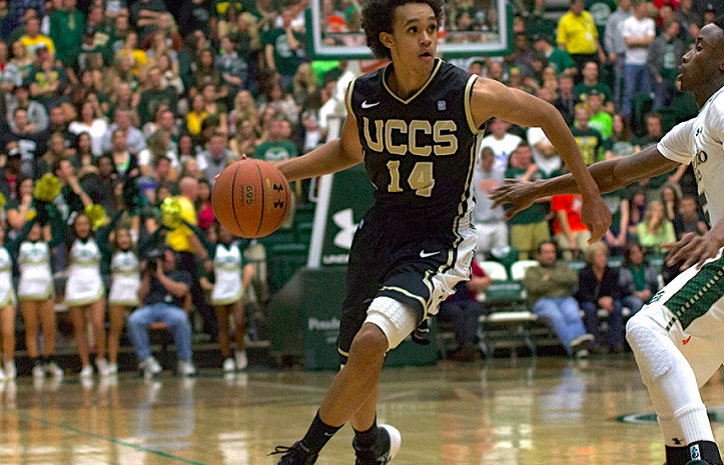 While Richard grew from 5'11" to 6''2", Derrick shot up from barely 6 ft to 6'5" after completing his high school and just before joining his college, the University of Colorado - Colorado Springs. His medically predicted growth spurt was one of the reasons why UCCS' then basketball coach, Jeff Culver was one of the few people who were interested in White.

White was not considered tall and brawny enough for basketball by any college which resulted in him in receiving 0 four-year basketball-cum-educational scholarships.

After being offered a stipend and lodging facilities at UCCS White's interest in the game only increased because he had to prove that he was better than what many people expected him to be. Thanks to his improved height and athleticism, White was able to do just that and performed exceedingly well for UCCS' Mountain Lions.

When he left UCCS after three years, White had become their highest career points earner with the highest number of assists too.

White transferred from Division II UCCS to Division I University of Colorado's basketball team, the Colorado Buffaloes and played just one season for them. But his performance in that last college season was also above-average and caught the eye of NBA scouts.

Although now an up-and-coming NBA star considered having a lot of potentials, White's parents still maintain their humble lifestyles, with White's father still continuing his regular job. His parents have always been extremely supportive of their son's passion for basketball without putting a lot of pressure on him.

Apart from White's own hard work and a little bit of luck, his strong NBA career can also be attributed to his parents who had a lot of faith in him even when big names and universities did not. All they prayed for was he get a chance to prove himself while enjoying college life at the same time and looks like their prayers were answered. 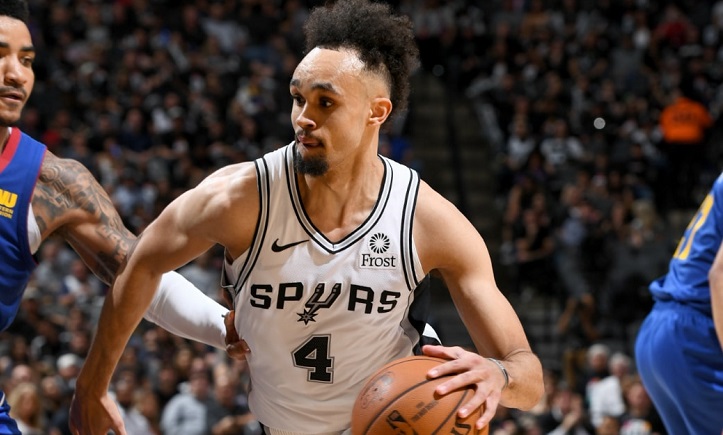 White was invited to showcase his talents in the 2017 NBA Draft Combine. White, according to Yahoo! Sports' writer Jeff Eisenberg, was the sole player who was starting his NBA career with a student loan to pay off from his college. Based on his draft combine performance,

White ended up getting drafted in the first round of the 2017 NBA Draft, is the overall 29th pick, by the Spurs. He played his first professional game against the Minnesota Timberwolves the same year. White splits his time between the Spurs and their affiliated G League team, the Austin Spurs.

White has suffered a few physical injuries during his basketball career. He suffered a torn ligament in his left foot and got a gash on his head while playing for USA's national basketball team in the 2019 FIBA Basketball World Cup.

The current estimated net worth of White is $2 million.