Devon Kennard is a popular and active NFL player, as well as a philanthropist and a businessman.

He is well known for playing for the Arizona Cardinals and the Detroit Lions, prior to that.

When he isn’t playing on the football field he uses his time with the real estate business that he started and he invests in high-quality properties all across the US.

Devon was born to Derek Kennard on the 24th of June 1991 in Tempe, Arizona. He grew up with an older brother who also went down the NFL journey.

Their dad was also an NFL player and that inspired Chris to take the plunge down this path.

He went to Desert Vista High school, which is in Phoenix Arizona, where he started playing football.

In 2006, which was his sophomore year, Devon had a record of 81 tackles and 7 quarterback sacks.

By the time he was in his Junior year, he brought his team to the 5A Division I title game. 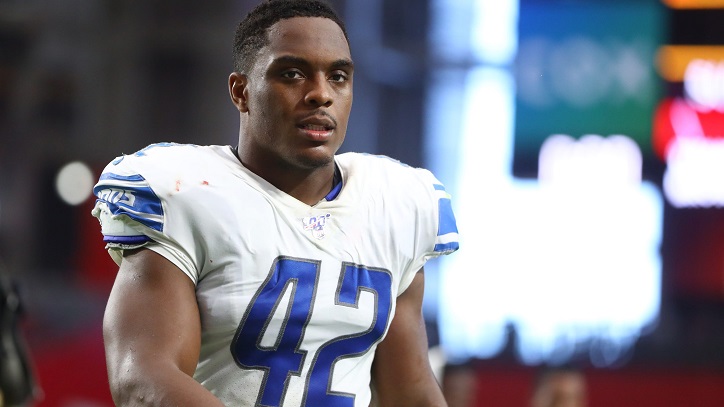 However, he suffered a ligament tear in his right knee and couldn’t finish the whole season. His football career wasn’t on hold, so soon after his recovery, in his senior year, he even played for the US Army All American bowl in 2009.

When the time came for university, he had offers from more than 40 different schools across the US, but he considered only a handful, which included, North Carolina, Texas, USC, UCLA, Arizona State, Florida, Oregon, and California.

He narrowed it down to USC, Texas, and California and eventually picked USC. The reason behind this is that he spent some of his time with USC summer camps while he was in his sophomore and junior year of high school.

While he was in school, he was even ranked number two candidate by Rivals.com, coming second to Matt Barkley, who was one of his friends at the time.

He began his Freshman year football in a questionable position, but he ended up as the strongside linebacker.

He started 5 games out of 12 that season and he made it to the Pac-10 All_freshman first teams in 2009 and awarded by Sporting News and ESPN.

Devon was then moved to middle linebacker in 2010 and played all 13 games of that season and by 2013, he started all 13 games as an Outside Linebacker and even got his team to the All-Pac-12 Defensive team. 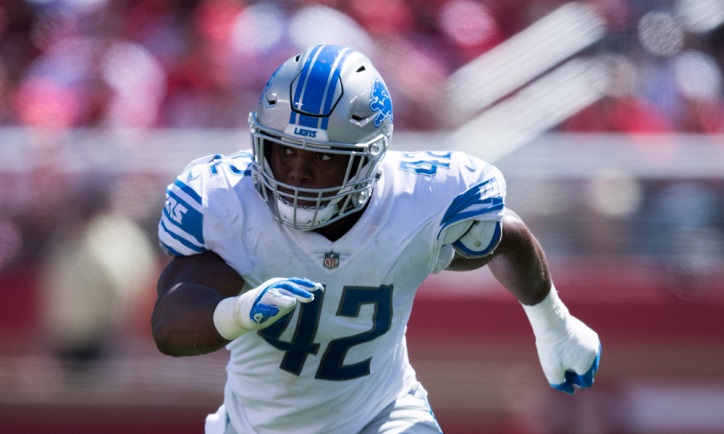 Devon was the 17th top outside linebacker in 2014, and he was set to be picked in the fifth or sixth round of the NFL drafts with the New York Giants. He eventually made it with the NYG in the fifth round and signed a four-year contract.

He completed his first rookie season, playing in 12 games and starting 6. The New York Giants went through a lot of changes during his time with them and by December 2017, he was done with his contract with the New York Giants.

At the beginning of 2018, he signed a three-year contract with the Detroit Lions that was worth $17 million with a bonus of $8 million.

He made two sacks in September of 2018 in his second week and in 2019 he sacked a rookie from Arizona Cardinals and he was released on March 2020.

The same month, the Arizona Cardinals signed him on to their club for three years.

Off the field, Devon got his Undergrad degree in communications and masters in business, which has helped his real estate business and career. He is still an active NFL player as well.

How to use Incognito Mode in Your Browser?