Desmond Bryant, aka “Dez” Bryant, was born in 1988, in Galveston Island, Texas, but was schooled at Lufkin in Texas.

He is a former American footballer, having played under the NFL as a wide receiver throughout his football career. His mother was only 15 when he was born.

His mother was arrested when Bryant was barely 8 - for dealing cocaine. As a high school student at Lufkin, Bryant lived in eight different homes.

He has had a troubled life, mainly due to his unstable childhood. He played football in high school and led the team to a new record of 14 - 1.

During Bryant’s senior year in school, he had 31 receptions covering 1,207 yards and 21 touchdowns. He was notably given recognition in local newspapers.

He was one of the best competitors in track and field events as well, mainly with the triple jump (with a 14.17 m top jump). 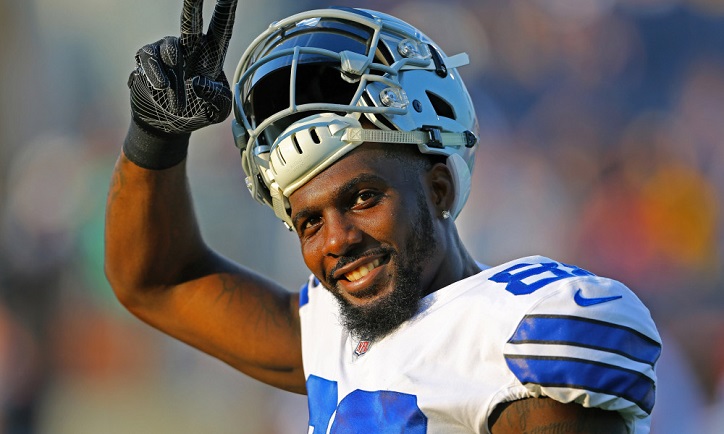 Now, Bryant has two sons, Dez Jr. and Zayne, and has had many altercations with law enforcement as an adult.

In 2011, he was sued for around $800,000 in legal fees and jewelry costs for acquiring jewelry on credit while he was a student at college.

Bryant was arrested in 2012, on a misdemeanor domestic violence charge. He allegedly hit Angela Bryant, his biological mother.

After this, Bryant has spoken as an advocate against abuse. He says he is “done with it”.

Bryant had the pick of the bunch when it came to selecting a college - he had been a star athlete in high school. He finally decided on Oklahoma.

From 2007 to 2009, Bryant was part, a relevant part, of the football team at college. In his freshman year, he stood at second place on the team with 6 touchdowns in a total of 12 games played.

In 2008, in an outstanding season, he had completed receptions totaling 87 for a distance of 1,480 yards, and 19 touchdowns.

In 2009, for the remainder of the season, he was suspended from playing as he had violated a rule - for non-disclosure of a meeting with a former footballer of the NFL. This was unfortunate as he was about to be recognized for his football talent. 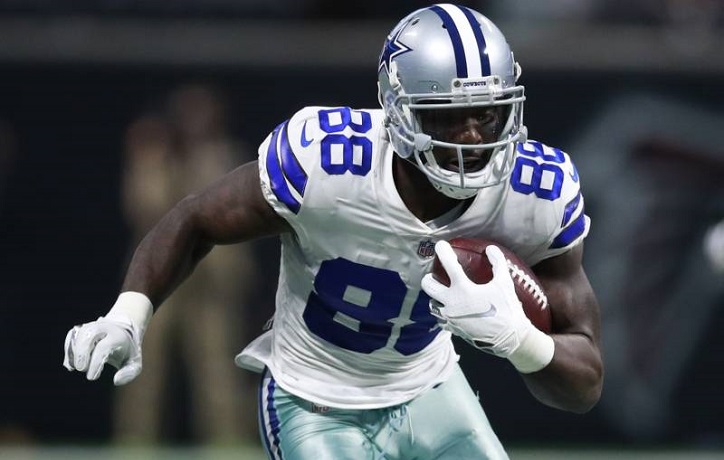 In his rookie year, he totaled 45 receptions for 561 yards, making 6 touchdowns. In the 2011 season, Bryant played with an injury in a game (after missing a previous one) against the Redskins of Washington.

He still managed 4 receptions for a 63-yard distance. He had 9 touchdowns in that season. He has played in subsequent seasons, with injuries, though his team may have lost.

In 2015, the team signed non-exclusive rights to Bryant at $70 million. He had to miss games that season because of foot and ankle injuries and subsequent surgery.

In 2018, Bryant was released from the team, after which he signed on with the Saints of the state of New Orleans.

Just after that, he broke the Achilles’ tendon on his foot and didn’t play a single game for the team. He wished to train and go back to playing football but hasn’t managed to do that.