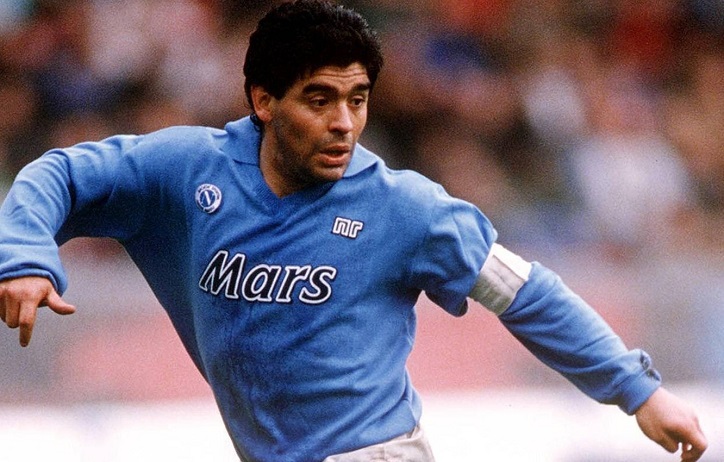 World-renowned football legend Diego Armando Maradona, nicknamed 'The Golden Boy' has had an incredible life, to say the least. The first-ever footballer to set the world record for the highest transfer fee in club football is also one of the two joint winners of the FIFA Player of the Century award.

Born to a poor family in Argentina and raised on the outskirts of Buenos Aires, Maradona was spotted by a talent scout while playing in his neighborhood. Amazed by the skill of the 8-year-old Maradona, Francisco Cornejo, the talent scout said he was struck but his talent because the young boy had the physique of a child but played like an adult.

It was then that they devoted themselves to him and got him into the junior team of the city, 'The Little Onions'. He started as amusing the crowds with his skills in dribbling and went on to win hearts across the globe. 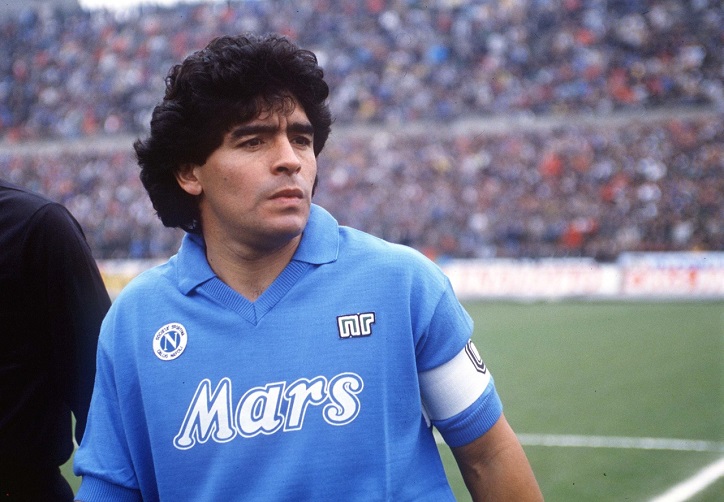 His debut as a professional player for Argentina was just before his 16th birthday which made him the youngest player in the history of the football league. In 1981 he joined the Boca Juniors and won his only Argentine domestic title league.

Once he moved to Barcelona for a world record amount of 7.6 million dollars the next year, his career skyrocketed. In the world's biggest club match against Real Madrid in 1983 Maradona became the first footballer to be applauded by the archival fans of the opposing team.

Although the season ended with a violent fight and Barcelona officials deciding to let him go, Maradona moved onto Napoli for another world record transfer fee of 10.48 million dollars the next year.

He reached the peak of his club career with Napoli becoming the captain and elevating the club to its most successful era in history.

His international career took off from Boca Juniors itself but his fans were eager to watch him play in the FIFA World Cup. Although in the first year his performance disappointed fans, especially owing to his aggressive nature, he turned it around in the second World Cup in 1986.

As the captain of the 1986 World Cup team, Maradona led his country to a stunning victory against West Germany.

His controversial first goal against England became to be known as 'Hand of God' as he pretended to hit it with his head but later acknowledged that he purposely used his hand.

The second goal in the same match executed with utter skill and magnificent ball maneuvers was voted 'The Goal of the Century' in a poll by FIFA in 2002. Including the assist for the winning goal at the final, Maradona assisted or scored 10 out of the 14 goals which ensured that he would be known as the greatest players in football history.

He single-handedly won Argentina the World Cup and received the Golden Ball as a unanimous decision. He led his team to a second victory as captain in the 1990 World Cup although he was much tamer due to some injuries. 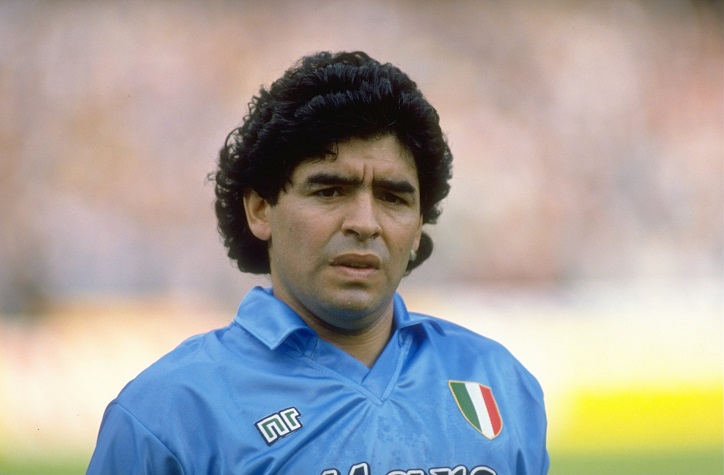 Lionel Messi, identified with the “New Maradona” tag says that even if he played for a million years he would never be able to come close to Maradona's skill and would not want to either. Messi says Maradona is the greatest there's even been.

Despite being singled out by the opposition team and being double marked, Maradona had the skill to out-smart and out-run the teams against him. His teammates trusted him with foresight and vision to win games.

His unbelievable moves on the field, dribbling past multiple players made him one of the most active and great players in the world.

As an Argentine football manager, he has now retired from playing the game himself but is still active on the scene. The 2019 documentary titled Diego Maradona showcases his true brilliance and his journey from street games to international recognition.