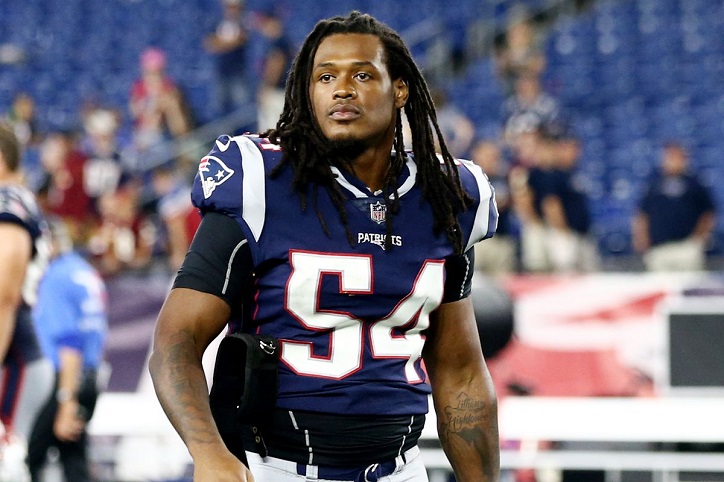 Qualin Dont’a Hightower is an NFL star who plays for the New England Patriots. He is one of the best linebackers in the Patriots, who was selected in the first round of selections.

On the 12th of March 1990, L’Tanya Hightower gave birth to Dont’a Hightower in Lewisburg Tennessee.

He grew up in Tennessee with his mother and sister, Quenette. He was very passionate about football, from a very young age, and once he entered high school, he began to play for his school team.

He went to Marshal Country High School and played for the school football team, the MC Tigers. By the time he was a senior in high school, he grew up to 6 ft and 3in and played as a linebacker as well as a defensive end.

In his high school career, 3A Mr. Football Lineman of the year was awarded to him in 2007. Dont’a was even selected to join the US Army East-West All-Star Game that took place in Texas.

By the time he was done in high school, Rivals.com had placed ranked him a 4-star candidate and he was also number 15 on the list of inside linebackers in the country in 2008. 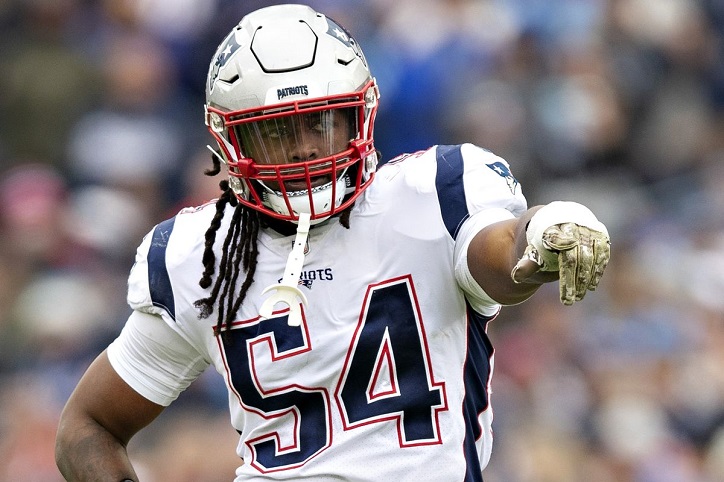 Hightower decided to go to the University of Alabama for college in 2008. He was one of the two freshmen who were recruited by the football team, Crimson Tide with Nick Saban as his coach.

He played as an inside linebacker and started twelve games in his freshman year.

By his junior year, Dont’a was selected by the Associated Press to be first-team All-American, along with Walter Camp and Rivals.com.

With a shining football record behind him, Dont’a began his career as an NFL player in the 2012 draft for the New England Patriots. Bill Belichick was his coach.

He signed a 4-year contract with them and it was said to have been worth about $7-8 million. In his debut season, he played well, but his team ended up losing the Superbowl to the Ravens in the AFC Championship.

In his third season with the Patriots, in the Super Bowl XLIX vs. Seattle, he played excruciatingly well and had moments like a crucial tackle at the 1-yard line the play before his teammate, Malcolm Butler intercepted Wilson to finally win the game for them in 2014.

However, he was inactive for a year from 2014 due to his injury. He was voted the team captain in 2016 and had an incredible season, where he proved himself to the club and his team. 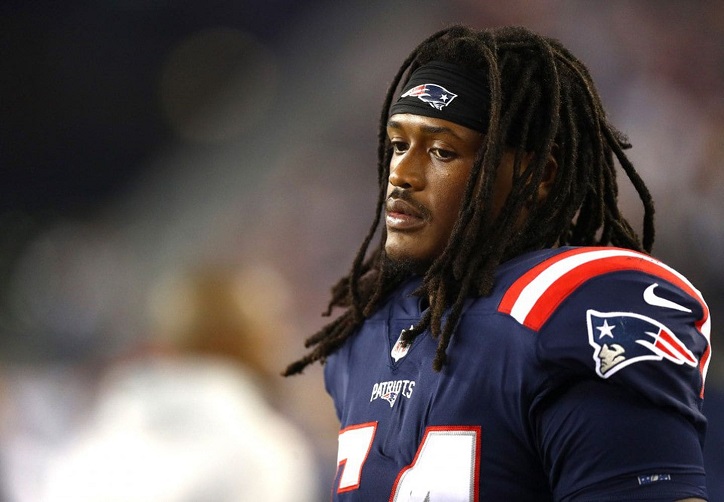 He has been in a long-term relationship with Morgan Hart, who he met in University since 2017.

He has broken the internet on social media with his height and good looks, as well as his play on the field.

Hightower’s awards and accolades over the years

He has won multiple Super Bowl titles and national championships, that the NFL is proud of.

Dont’a Hightower has a presence and has worked hard to get to where he is right now. His fans love him and he has had incredible seasons and will continue to have more.