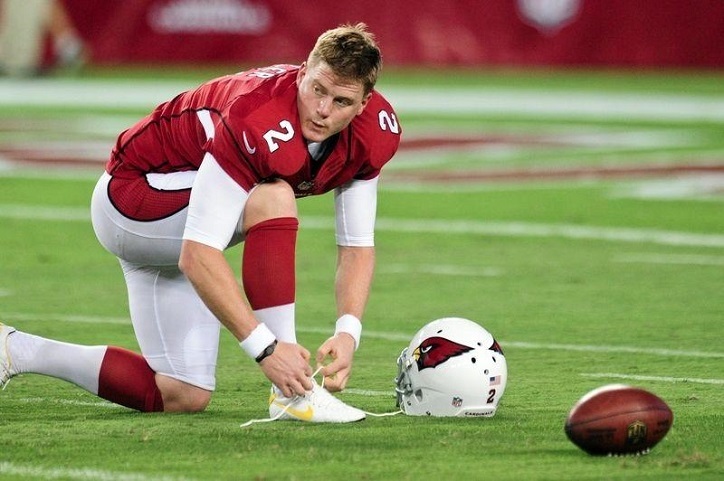 Born on the 10th of May, 1989, Andrew Joseph “Drew” Butler, played as a football punter in American football, in the National Football League, also known as the NFL.

During the 2012 NFL Draft Pick, Butler was selected by the Pittsburgh Steelers as an undrafted free agent.

Born in Duluth, Georgia, Butler belongs to a family that already had a history in American football. His father Kevin Butler, used to play football for the University of Georgia and was an NFL placekicker.

Drew completed his high school from the Peachtree Ridge High School, located in Suwanee Georgia, and represented the school’s local team by playing football for them.

The school team’s name was the Peachtree Ridge lions. During his junior year in high school, Butler averaged an impressive 40 yards every punt, with his longest kick being of 63 yards. He also had 13 punts scored from inside the 20-yard line. 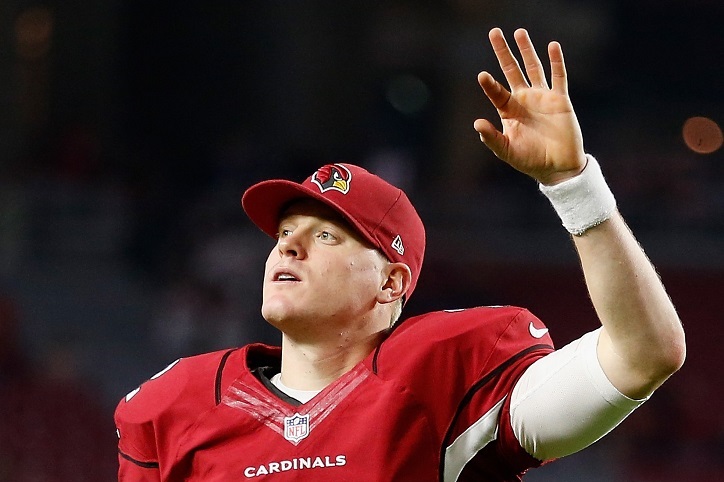 After the conclusion of Butler’s senior season in the year 2006, he was named in the first team of their Class 5A all-state first teams by the Georgia Sports Writers Association and The Atlanta Journal-Constitution.

He was also named as the No.9 punter in America by Scout.com. Butler was also a golf enthusiast while in high school, playing for the school’s golf team while maintaining his academics with a commendable 3.9 GPA.

Butler went on to study at the University of Georgia and represented the Georgia Bulldogs from the year 2007, a team that was coached by Mark Richt. He played in this team till 2011 and created several headlines during his stay there.

During 2009’s NCAA Division, also known as the FSB Football season, which is the highest level in college football, Butler was the leading footballer with the highest punting average in America.

This achievement led to him being selected in the first-team All-SEC punter and a unanimous selection into the All-American first team. He also received the Ray Guy Award, which declared him to be the best punter in college-level football that America had.

The year 2010 saw butler being selected for the All-SEC punter second team, by the coaches and also making the All-American first-team selection by Pro Football Weekly.

CBS and Associated Press selected him as a choice for the second team and Sports Illustration recognized him by choosing him as an honorable mention selection. He was also the Academic All-America first-team selection during the 2010 season.

He became the recipient of the Scholar-Athlete Award by the National Football Foundation (NFF) on 6  December 2011, and also received the honorable selection of All-SEC first team by Associated Press on the very same date. He was selected again as the Academic All-America first team choice only two days later on 8 December 2011. 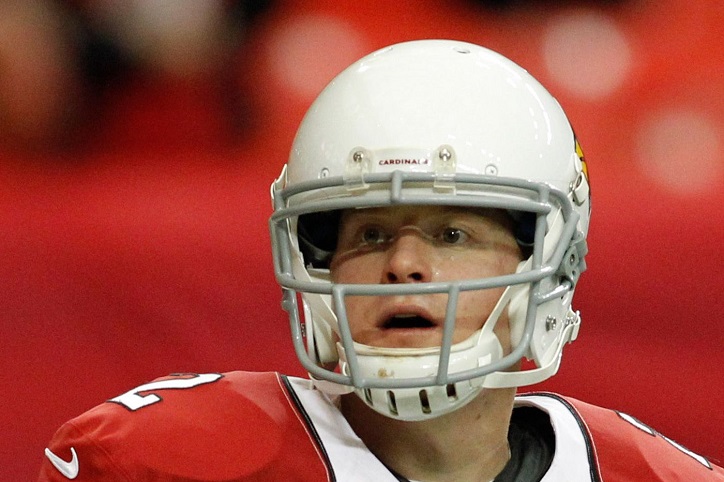 Butler got selected on the 28th of April, 2012, as one of the 12 rookie undrafted free agents that the Pittsburgh Steelers chose during 2012’s NFL Draft Pick. Butler started playing for the Steelers in the place Jeremy Kapinos, their injured starter, and also got selected for the 2012 NFL season’s 53-man roster.

Butler’s statistic during the 2012 season included a punting average of 43.8yards and 77 overall punts. The next season, he was selected for the 53-man roster once again, by beating Brian Moorman to take his place during the preseason selection process.

However, he was cut before he could play, to make a place for Zoltan Mesko, who had been recently acquired by the Pittsburgh Steelers.

His professional career was then followed by several associations with different teams, including the Chicago Bears and Detroit Lions, before he finally made his move to Arizona Cardinals on the 8th of September, 2014, replacing their injured regular punter Dave Zastudil.

This was soon followed by a spree of release and re-signings of Drew Butler by the Arizona Cardinals, before finally being released by the team on December 13, 2016.