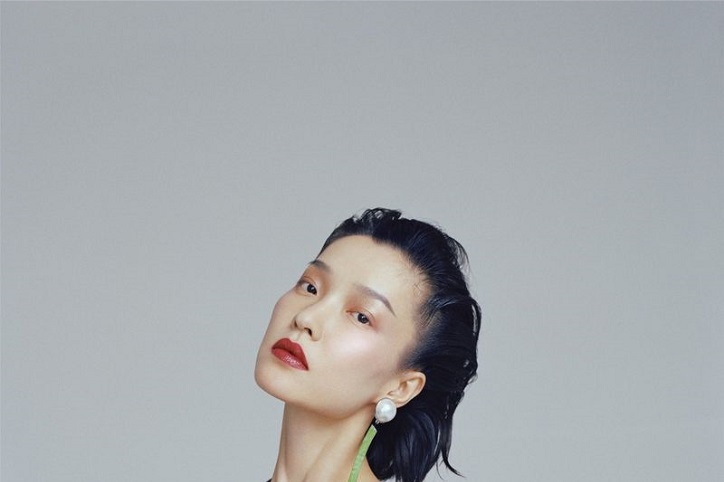 Known for: being a model, actress and ballet dancer

Popularly known in the fashion circles of the world’s like the ‘world’s first Chinese Supermodel-International’, Du Juan is a very renowned name in the fashion industry.

She was born on 15th September 1982 in the city of Shanghai in China. Standing at 5’,11”, she is credited with the distinction of having appeared on the Vogue China cover, for a record number of 14 times which has not been surpassed till date by any other celebrity.

Also, she is still the only East Asian model who has been featured on the cover of the famous fashion magazine – Vogue Paris.

In her early days, she was heavily inclined towards pursuing a career in Classical ballet. For this reason, she had been training and learning the nuances of classical ballet at Shanghai Theater Academy for almost a decade.

However, destiny had its own way and she was unable to find a partner in the academy because she was over 6 feet tall.

As a result, she took the decision to turn towards modeling, and Classical Ballet’s loss became the fashion industry’s profit as Du Juan joined the industry.

As far as her modeling career is concerned, In the year 2005, She was on the cover of Vogue Paris which also featured another model – Gemma Ward.

This led to bigger opportunities in the fashion world with brands such as Swarovski, Yves St. Laurent, United Colors of Benetton, Gap, and others.

Very soon she found herself again being featured on the Vogue China’s cover with Gemma Ward. After her debut with Vogue China, there was no turning back and she has continued to appear in at least one issue of the magazine every year since then. 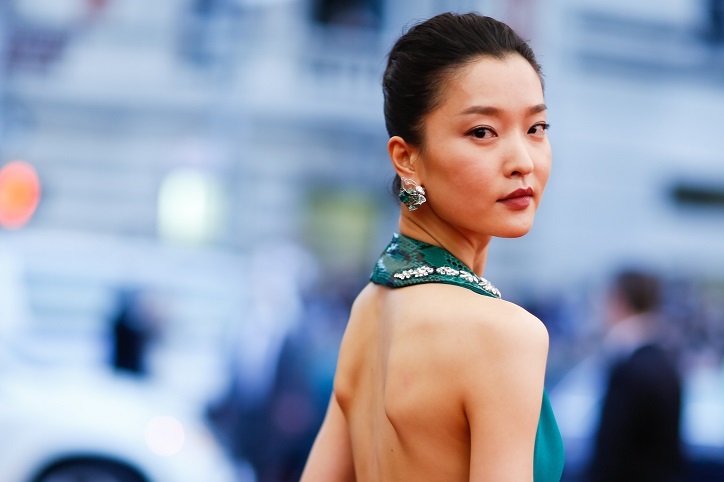 Ultimately, she made her dream debut on the runway for designers such a Valentino, Roberto Cavalli, Chanel, and Jean-Paul Gaultier. This happened in the spring of 2006.

Prior to this, she was also a runner up of the Ford Supermodel of the World contest. In the same year, along with Coco Rocha, she appeared on the cover page of Time Style magazine.

In the year 2008, Du Jean went back to Shanghai, where she shot for the Pirelli Calendar.

She was worked for several modeling agencies such as IMG, New York, IMG Paris, Paris, IMG London, London as well as to IMG Australia, Sydney.

A popular choice for Fashion Magazines and Portals

Apart from the fashion industry, Du Juan has also worked in a music video for Jacky Cheung– Double Trouble. This was in the year 2010. 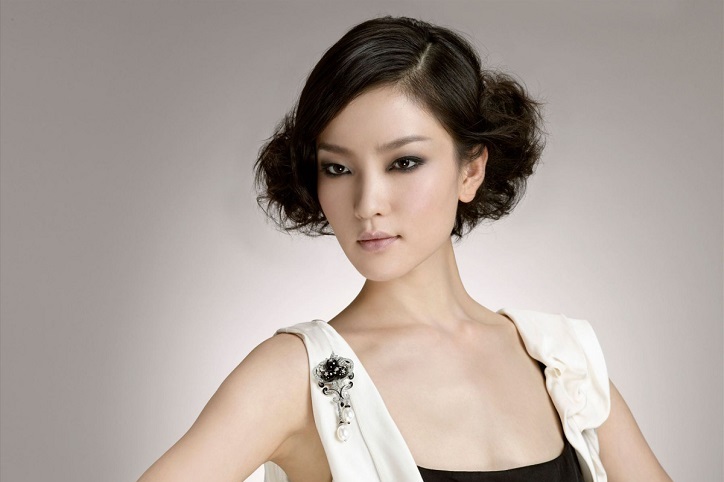 As far as her acting career is concerned, she had appeared in a movie titled – American Dreams in China in which she played the character of Su Mei.

For her acting skills in the movie, her name was nominated in the 33rd Hong Kong Film Awards. She has won the nomination for Best Supporting Actress and Best New Performer.

She has appeared in some other movies as well, such as, See you tomorrow, Wine Wars, Lost in Hong Kong, Lost in Love, and Theory of Ambitions.