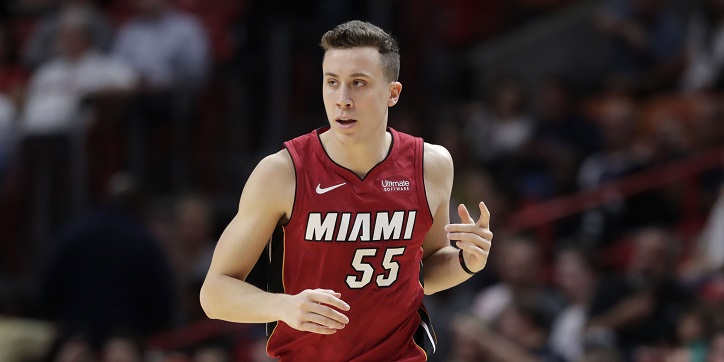 Robinson was in love with basketball from a very young age. He shot hoops for hours every day, aiming at making 1600 shots per week. In his junior year, Robinson got to work with Noah LaRoche, a trainer. That improved his game in a big way. In his senior year, he was averaging 18.5 points for the Governor’s Academy.

Robinson attended Southern Vermont College. He began as a starter and in his 2013-14 freshman season, Robinson was named the New England Small College Athletic Conference Player of the Week.

That season, with the help of Robinson, who scored 17 points, Williams College reached the championship game of NCAA men’s Division Basketball Tournament. However, they failed to secure the trophy while falling to the University of Wisconsin Whitewater for 75-73. 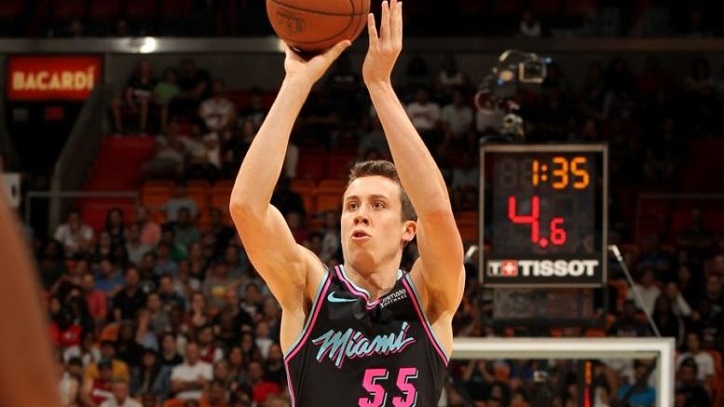 Later at a semifinal game against Amherst College, Robinson scored 30 points. Robinson ended the season with impressive stats. He had scored 548 points with a three-point percentage of 45.3, a free throw percentage of 87.8%, 36 blocks and 36 steals. He also won the NESCAC Rookie of the year Award.

For the 2013-14 season, Robinson joined the University of Michigan. His progress there was slow although promising. In the 2014-15 season, Robinson redshirted for the Michigan Wolverines which meant he could not participate in games but could only practice with the team. In December 2014, Robinson broke the practice record for three-pointers by posting 78.

By 2015-16, Robinson was officially playing for the Michigan Wolverines. In a match against Elon, he scored 19 points on a 6-6 shooting. On December 12, Robinson scored 11 points defeating Delaware State. The final score was 80-33. Later he led the Big Ten Conference in three-point shooting percentage (.450). He was a game-changer many times with his three-point shooting prowess.

Robinson’s senior season began with a bang. He scored 21 points against North Florida on November 11, 2017. On February 14, in a game against Iowa, Robinson scores 18 points with an impressive six three-point shots. They won the game with a score of 74-59. 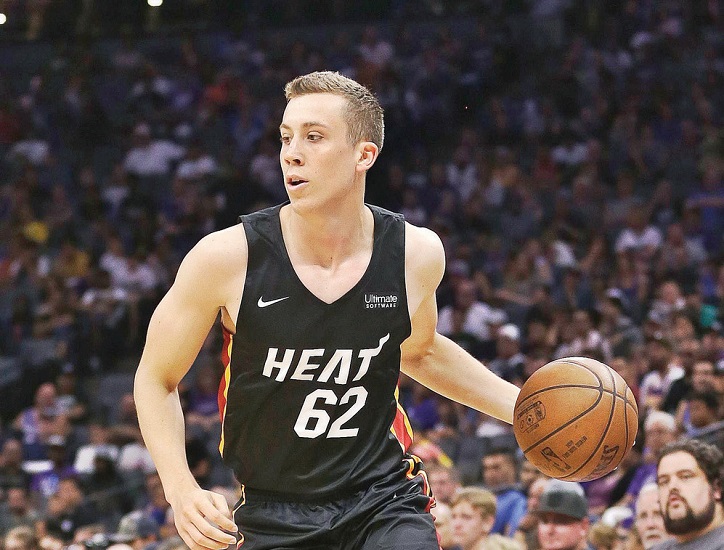 Robinson declared his availability for the 2018 NBA draft but was unfortunately undrafted. Therefore he signed the NBA Summer League contract with the Miami Heat. In five games, he averaged 12.4 points, 2.4 rebounds with a shooting percentage of 58% and 63% on three-point shots.

Robinson made his NBA debut against the New York Knicks on October 24. In 10 minutes of playing time, he scored 3 points and 4 rebounds.

During the 2019 off-season, Robinson signed a $1 million contract with Miami Heat. He scored a career-high 21 points on October 27, 2019, against the Minnesota Timberwolves. In a later game with the Houston rockets a month later, he scored 23 points and on December 10 he scored 34 points which included 10 three-pointers against the Atlanta Hawks.

With this very impressive performance in his kitty, the Wall Street Journal called him one of the best shooters on the planet in an article published on December 1, 2019.