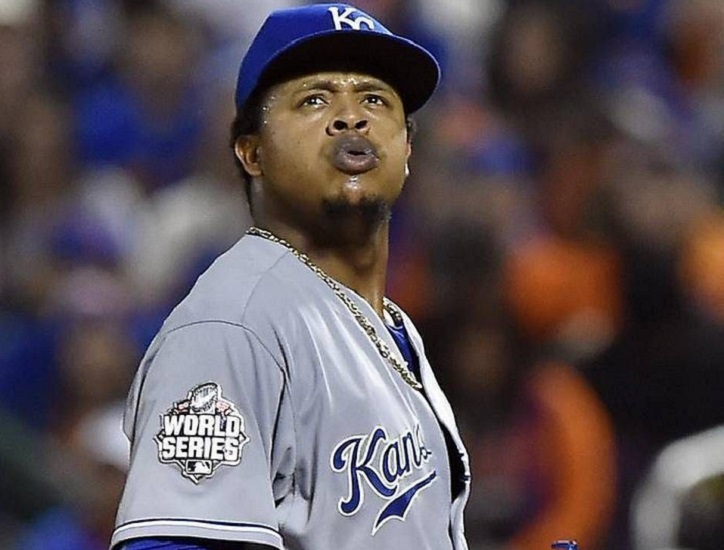 Born on 3rd July 1983, Edinson Volquez is a professional baseball player from Barahona, Dominican Republic. He currently plays as a pitcher for the Texas Rangers. Volquez made his debut for the Major League Baseball team on 30th August 2005 representing the Texas Rangers. 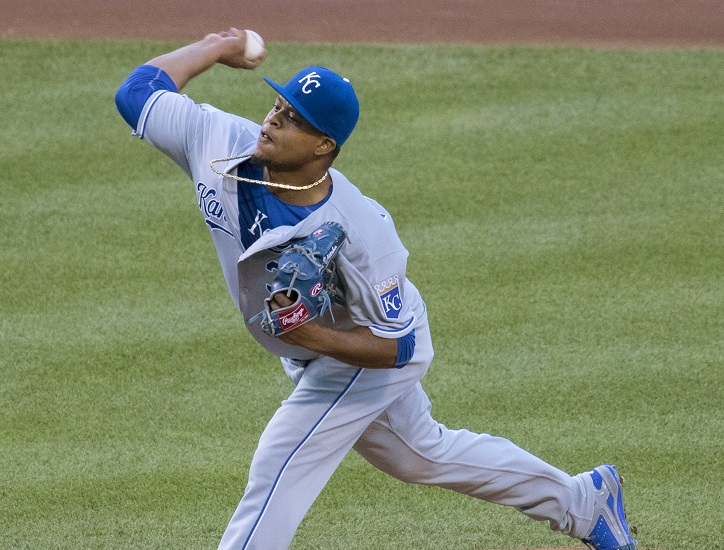 The Professional Life of Edinson Volquez

In his international career, Edinson Volquez has conquered wins as well as suffered losses. In 2009, he took a great loss in his opening game against the Netherlands, when he represented the Dominic Republic. He lost three runs; suffered two hits and walks as well as three strikeouts. All of this happened during the first three innings he pitched.

Fortunately, Edinson was quite persistent and patient with his game. This could be noted in the 2013 World Baseball Classic tournament. He represented as a pitcher for the Dominic Republic and was the first person to start an initial tournament game in all three rounds. During the 10 ⅓ innings he only gave up 5 runs. Edinson also helped his team to win against the Netherlands in the semi-finals.

The Personal Life of Edinson Volquez

Born in Barahona, Dominican Republic, Edinson still spends his life during the offseason in the same region. These include at least four months of the year.

Edinson has had a series of unfortunate events in his life. These include his father’s death on 27th October 2015 and his brother Brandy’s murder on 17th January 2017. Also, although Edinson’s father died before the beginning of the 1st game of the World Series, he didn’t know about his demise until mid-game. 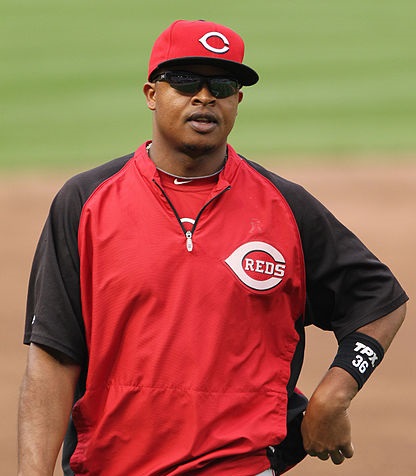 This is because his wife requested to not inform him until the middle of the game. Thereafter, Edinson left the game and went to a clubhouse where his family was gathered to remorse.

Apart from the above-mentioned personal issues, Edinson also had a few name related issues. He signed up with the Rangers as “Julio Reyes”. Later in 2003, the immigration services cracked down his real name as Edison Volquez. Thereafter, in 2007, he again requested the Rangers to change his name by adding an “n” in the midst of his first name. He did so because his birth certificate carried the changed name. Finally, he became Edinson Volquez from Edison Volquez.

As a kid, Edison was very attached to his parents and his brother. He even started pursuing baseball at the age of 9 with the support of his parents. He felt obligated towards his parents In an article “10 Questions with Edinson Volquez” published by the San Diego Union Tribute, he even said that “It was good for me because my mom and dad always took care of me... The only thing I did was go to school and play baseball.”