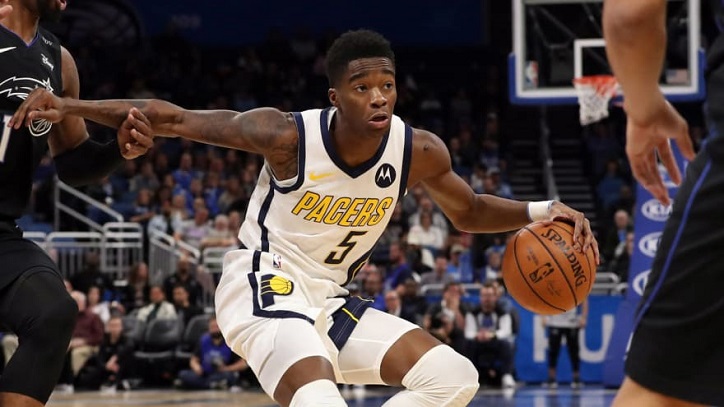 6 ft 6 in tall Edmond Byron Sumner is currently a point and shooting guard playing for National Basketball Association (NBA) team, the Indiana Pacers. His lanky physique has earned him the nickname "Skinny" and things have been rough for young Sumner so far in his basketball career, but have started to look up for him slowly.

Rife with various physical injuries and two deaths in his family since he began playing basketball seriously, Sumner has had to work harder than most players to keep up the standards of his game.

Not much is known about Sumner's childhood. He was born on 31st December 1995, to Ernest and Felicia Sumner in Detroit, Michigan. Edmond had one elder brother, Ernest Jr., who sadly passed away a few years ago. He also has an elder sister and was born the youngest of the lot. While speaking in an interview, Sumner mentioned how his brother used to challenge him to play basketball when he was a young kid, one-on-one, and managed to beat him quite often. 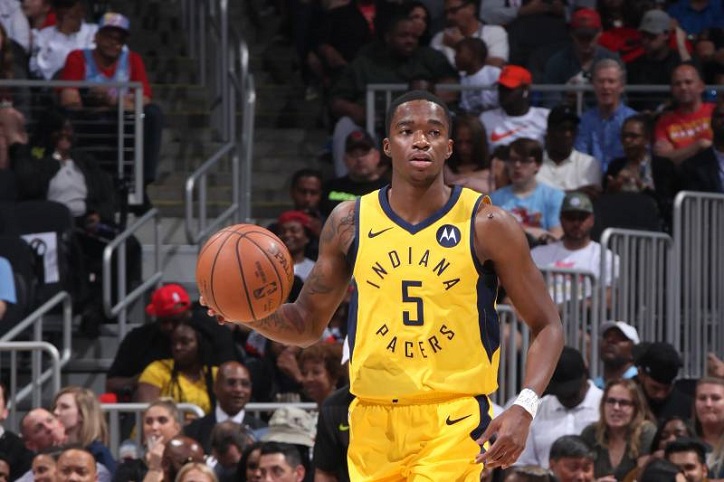 His brother used to jokingly rub it in his face and Sumner decided to improve his game to get rid of this problem. He also used to have informal matches with his father, Ernest Sr., who encouraged him to play better than most kids his age would. In fact, Sumner had not played against anyone his age or younger until he was 12 years old.

Sumner attended the Detroit Country Day School. As a child, he yearned to own a MacBook but knew it was very expensive so he found an innovative way to tackle the problem. His old Dell laptop weighed more than a few bricks and had to be booted on before he left his home so that it would be up and running by the time he reached school, else he ran the risk of not being able to take notes in class.

He found managed to find an old MacBook being sold on craigslist.com for $350, bought it, and proceeded to fix it himself after purchasing a solid-state hard drive and upgraded RAM for less than $100 from a MicroCenter. He ended up with a smoothly functioning Macbook for a third of the retail cost, and even today is considered the to-go techie by his teammates!

Sumner attended the Xavier University and was a member of their basketball team, the Xavier Musketeers for three years. His height and speed helped him remain one of the best players in college despite suffering multiple physical injuries. 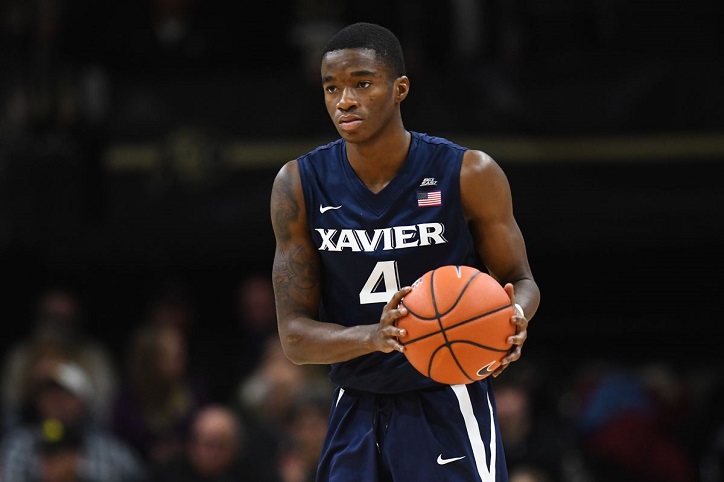 Sumner suffered a major fall while with the Musketeers, on New Year's Eve. Sumner does not remember the fall himself because one moment he was shooting a three-pointer and then he woke up in an ambulance and speaking with his parents over the phone.

Sumner had collided against a player and landed on the floor, but the real injury happened when Kris Jenkins landed right on top of his head. Sumner was unresponsive to initial medical attempts to revive him but slowly came around. His teammates were in shock and couldn't continue properly with the rest of the game.

Sumner is known to be a rather quiet player but gets along pretty well with his teammates otherwise. He still continues to fix minor tech problems for his friends and has thankfully totally recovered from his injuries and personal losses.

Despite a shaky college career, Sumner was the overall 52nd pick in the second round of the 2017 NBA Draft. He was selected by the New York Pelicans but was almost immediately traded off to the Indiana Pacers.

Sumner's current net worth is estimated to be more than $500,00. He splits his professional career between the pacers and their affiliated G League team, the Fort Wayne Mad Ants.

What is a Reverse Email Lookup?