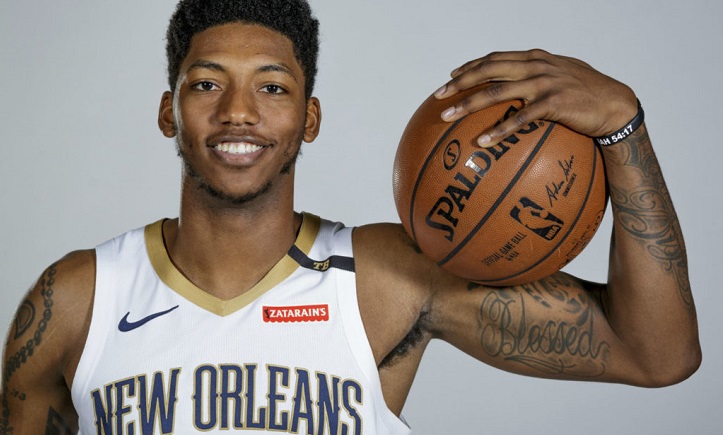 Elfrid Payton is a professional player of basketball from America. He currently plays for NY Knicks of NBA. He also played college basketball at Louisiana University at Lafayette. In the year 2014, Elfrid won Lefty Driesell Award as National College Defensive Player. He was drafted in the 2014 draft of the NBA by the team of Philadelphia 76ers.

He was then traded to the team of Orlando Magic. Elfrid played for three and half seasons for the team of Magic just before getting traded to Phoenix Suns in the month of February 2018.

Elfrid was born on 22nd February 1994 in Gretna city of Louisiana. His father’s name is Elfrid Sr. and his mother’s name is Danielle Payton. Elfrid’s father used to play for the Canadian Football League. He has five siblings: Shamyra, Courtney, Erin, Ashley, and Brianna. He was a recruit from John Ehret School in Louisiana. 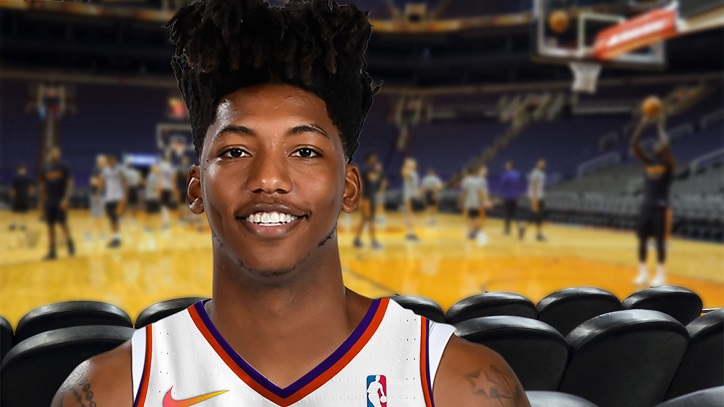 Right after Elfrid’s breakout season of sophomore, he was added to the U19 World Championship Trials Roster team of the USA for competing in FIBA U19 World Championship in the year 2013. After making the team, he started in all 9 games for the team of the USA with other talented players like Aaron Gordon, Marcus Smart, Jarnell Stokes, and Jahlil Okafor.

The USA team defeated the team of Serbia and also won the gold medal after scoring 9-0 in the game. When he was a junior, in the season of 2013-2014, Payton rose as one of the best defensive players in the team of college basketball. He had his points at an average of 19.2, 6.0 rebounds, assists of 5.9 and steals of 2.3 in every game.

He also led Ragin Cajuns in the NCAA Tournament in the year 2014. Once again he was named a first-team All-Sun Belt. At the very end of the season, he was named as National Defensive Player of that year and won the award of Lefty Driesell.

On 26th June 2014, Elfrid got selected in the NBA draft of 2014 as the 10th pick by Philadelphia 76ers. He was traded to Orlando Magic right after that. He signed with the Magic on 2nd July. He played his debut match of NBA on 29th October 2014 and lost to the team of Pelicans.

On 16th January 2015, he had a season-best game with total points of 22 and assist numbering to 12 against Grizzlies. On 18th March, Elfrid recorded his first triple-double in a career with fifteen points, twelve assists and ten rebounds in a loss to the team of Mavericks. 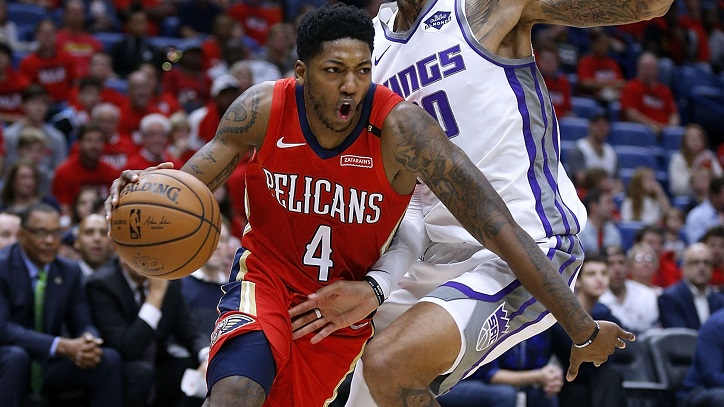 On 8th February 2018, he was traded to the team of Phoenix Suns. He played his first match after two days with a record of 19 points, 6 rebounds and 9 assists in a game of 35 minutes with a loss of 123-113 against Denver Nuggets.

On 9th July 2018, he signed with Pelicans. In his first match with Pelicans on 10th October 2018, he recorded ten points, ten assists and ten rebounds in a win of 131-112 against Houston Rockers. On 9th July 2019, he signed a contract with NY Knicks. He had to struggle at the early stage of the season due to his injuries after missing consecutive 17 games.