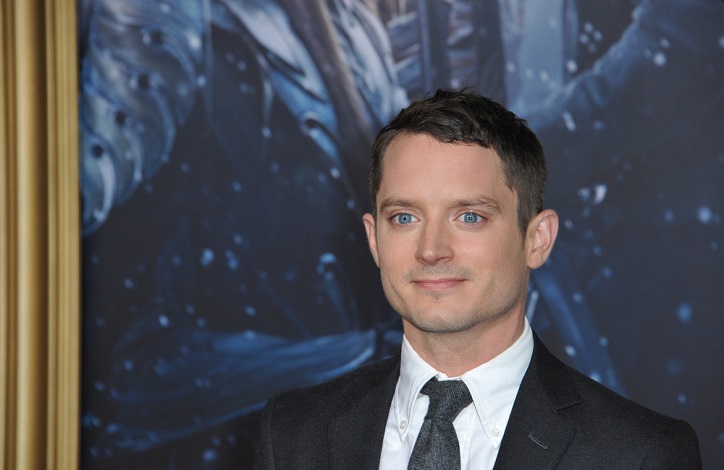 Those of us born in the 90s know Elijah Wood as a child movie celebrity. Regarded as one of the most talented child actors of his time in Hollywood, Wood has appeared in movies, commercials, talk shows, and television series.

He is best known for playing the character Frodo Baggins in the Lord of the Rings movie trilogy.

Elijah Wood was born in Cedar Rapids, Iowa on January 28, 1981. He was born to Debbie and Warren Wood who owned a food business. Wood has one older brother and a younger sister. Wood began his modeling career at the age of seven years.

In school, he participated in plays and musicals like The Sound of Music and The Wonderful Wizard of Oz. Later, his family moved to Los Angeles where he would further his acting career. 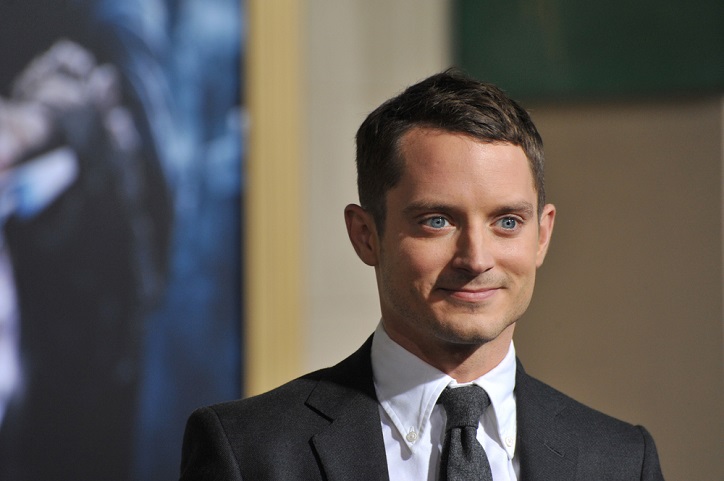 A career as a Child Artist

Wood’s first work in acting was in a music video that was directed by David Fincher. This brought him a major role in Child in The Night and in Back to the Future Part II.

In Child in The Night, Wood received recognition for playing the role of a child who is the only witness to the murder of his father. This role landed him praise for his next work in Avalon, where he plays the role of a young Jewish boy trying to assimilate into American culture.

Wood’s initial work landed him several other roles subsequently. In Paradise (1991), Wood’s character was of a young boy who brings a former couple back together. Forever Young and Radio Flyer had him play major roles next.

The title character in a Disney adaptation of Mark Twain’s The Adventures of Huck Finn widened his fan base among younger audiences.

Acting in the coming-of-age story The War earned Wood a critical acclaim award. He was also recognized for his work in Flipper, where Wood’s character befriends a dolphin.

Around the same time, he appeared in a music video called “Ridiculous Thoughts” by The Cranberries and in a Super Bowl commercial for Lay’s chips.

As a teenager, Wood garnered award nominations for several other films including but not limited to North, The Good Son, The Ice Storm, and The Faculty. The Bumblebee Flies Anyway saw Wood in a romantic role opposite Rachael Leigh Cook.

This time he also performed in Black and White and Chain of Fools. 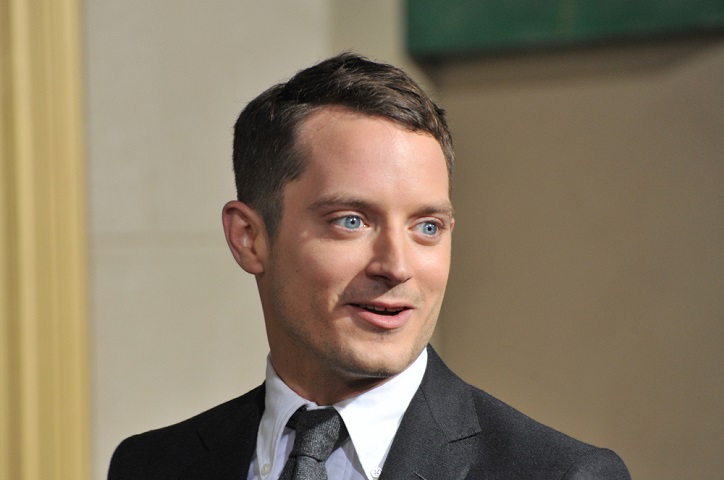 One of Wood’s most memorable performances was in The Lord of the Rings trilogy where he essayed the role of Frodo Baggins in the first volume of Tolkien’s novel with the same name.

The Lord of the Rings: The Fellowship of the Ring achieved groundbreaking acclaim and is widely considered one of the most influential fantasy films worldwide.

Wood received an Empire Award for Best Actor, Phoenix Film Critics Society Award for Best Cast, and many other nominations. The Two Towers released next and received equal, if not greater, attention and acclaim from critics.

The final version, The Return of the King, earned Wood many accolades like the Saturn Award for Best Actor, the Interactive Achievement Award, and much more. Wood did not want to be stereotyped in a certain role, so his next few performances were in different genres.

He acted in the science fiction romantic drama called Eternal Sunshine of the Spotless Mind, a crime anthology named Sin City, a movie about football hooliganism in Britain called Green Street, and a biographical drama named Everything Is Illuminated.

These films did not do as well financially but they all received critical acclaim.

Wood returned once more to play the role of Frodo Baggins in The Hobbit: An Unexpected Journey which grossed more than $1 billion globally. He also lent his voice to many films and television shows such as Happy Feet, Happy Feet Two, Frasier, Franklin, King of the Hill, and many more.

In the last few years, Wood produced many films and acted in several television shows like Star Wars Resistance and Drunk History.