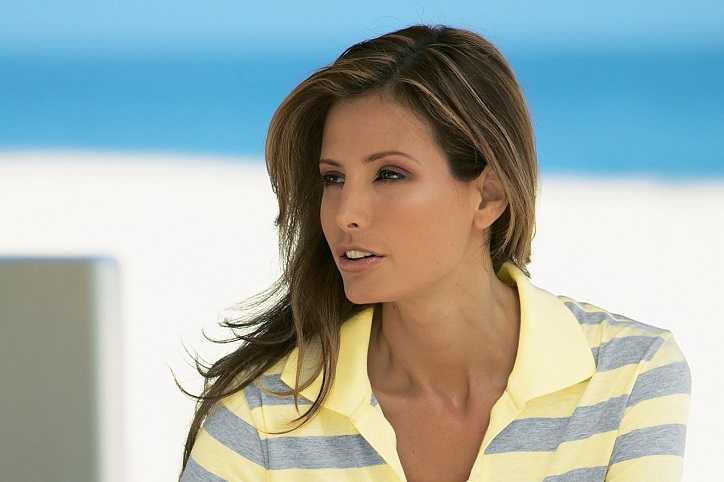 Elsa Benitez is a Mexican Model, She is highly popular in the world of fashion. Born on the 8th of December 1977 in Hermosillo, she is presently above 40. She is also a television presenter.

Also, she gained popularity when she appeared in the Sports Illustrated Swimsuit Issue. Even, her appearance on the cover in 2001 was talked the most then.

In the modeling world, Benitez started to stay active from the year 1995 when she won a modeling contest in Costa Rica. Initially, she got opportunities from the local modeling firms in Mexico.

Later, she became popular in the United States modeling field. This provided her the chance to move to Europe. 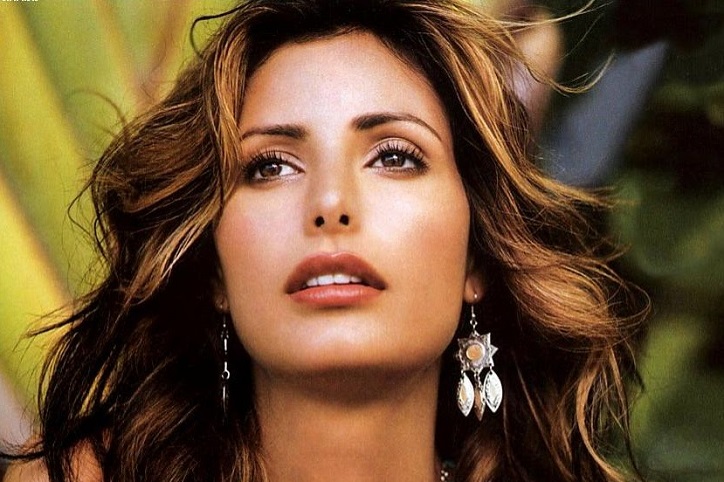 In the year 1996, she got the opportunity to appear in one of the major fashion magazines. She consecutively appeared on the cover of the magazine Vogue Italia journal thereafter.

Then, an elite agency hired her following which, she started to appear in the cover of many popular magazines.

Some of these magazines include Marie Claire, Harper's Bazaar, Mademoiselle, Glamour, Elle, and Vogue. These magazines were from different world nations like Germany, Greece, and Mexico.

These changes provided an excellent launch pad for her success in the modeling world.

She then came to Europe. Here, she took part in the fashion industry in Italy and France. There, she presented collections of top designers. During her stay in Paris, she is the only model, who has marched in the Latin Couture.

Also, she has a record of marching for some of the most crucial fashion houses across the world.

In the year 1999, she appeared in the Pirelli Calendar. On this calendar, she showed the changes in women through the decades. From 2009 to 2012, she presented Mexico's Next Top Model. It is a Mexican Reality Television Series.

Elsa is a beauty queen, and she never fails to attract people wherever she goes. With 5 feet and 10 inches height and 54 kgs weight, she has an impressive vital body statistics.

The statistics are 34-23-33.5 inches, which helps her continue her role as a model. To maintain her slim body build she follows a healthy diet along with regular exercise.

In the year 1999, Elsa Benitez got married to the former basketball player Rony Seikaly. In the year 2003, the couple had a daughter Mila. But, they separated in 2005.

Later she had a romantic relationship for many months with the Mexican Businessman Roberto Slim. Then, in 2007, she started to date with producer Valerio Morabito. Presently, she resides in Santa Monica. 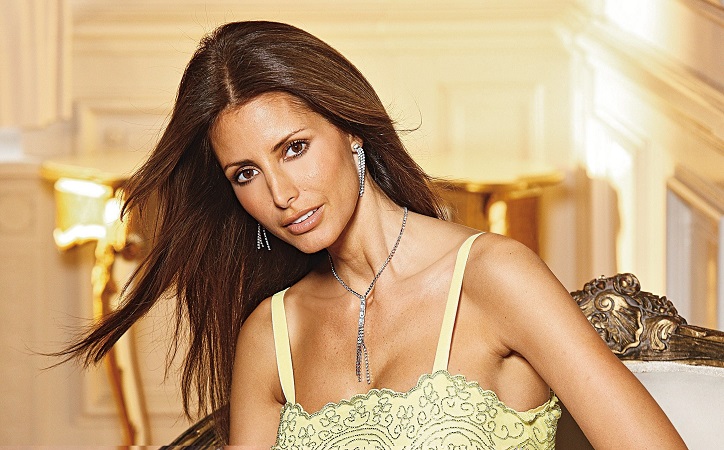 Elsa holds the pride of being one of the richest models in the world. It is estimated that her net worth will be anywhere between $1 Million and $5 million.

She has never revealed the list of her properties. She is now participating in reality shows judging the participants, and she also presents some shows in Mexico in the modeling industry.

Some Interesting Facts About Elsa Benitez:

The eye color of Elsa Benitez is hazel and hair color is brown. She is associated with ad agencies like Front Management (Miami) and Modelink (Stockholm).

With her personal attributes and great appearance, she has got many honors in the fashion world.