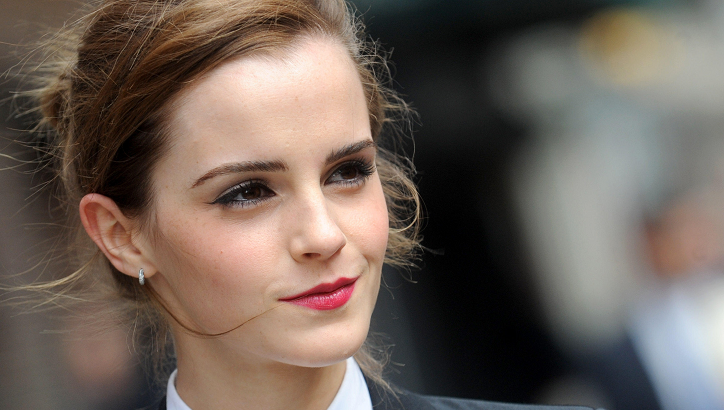 Emma Watson, an English activist, actor, and model, is known for playing Hermione Granger in the “Harry Potter” series. While most child actors find it challenging to find work after tasting immense success early on, in their lives, this wasn’t the case with Watson.

She appeared in many films such as “The Perks of Being a Wallflower,” “Little Women,” and “My Week with Marilyn.”

The daughter of Chris Watson and Jacqueline Luesby, Emma Watson was born on 15 April 1990, in Paris, France. Until the age of five, she was in this city, before moving with her mother to Oxfordshire.

She went to the Dragon School until 2003, before going to Headington School.

At the age of six, Emma expressed her desire to be an actress. She joined the Stagecoach Theatre Arts Oxford branch to train in this art form. At the same time, Emma also honed her skills in dancing and singing. 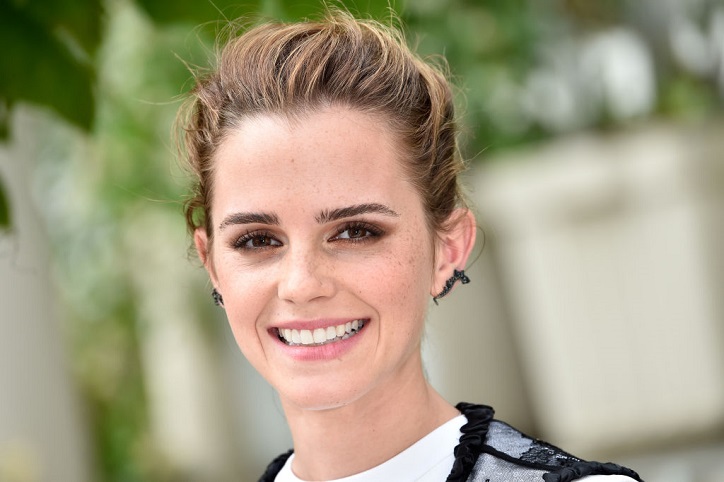 She performed in several productions by the group, such as “The Happy Prince,” and “Arthur: The Young Years.” However, she didn’t act in any professional series until the age of 11.

The Start of a Wonderful Career

Emma Watson got her big break from the “Harry Potter” series, an adaptation of the novels written by J.K. Rowling, a British author. Casting agents discovered Watson, thanks to her theater teacher.

Impressed by her confidence, they asked her to audition. After eight rounds of auditions, the producer decided to cast Emma as Hermione Granger, along with the likes of Daniel Radcliffe and Rupert Grint.

Rowling was also in favor of this move, believing the actor had what it takes to play this character.

Due to Emma’s incredible performance in the film, she received five nominations. For the Leading Young Actress, she won the Young Artist Award.

She starred in the second installment of the series “Harry Potter and the Chamber of Secrets,” as the same character. Again, Emma received considerable praise for her performance in the film.

A star in the making, she got Bravo, a German magazine’s Otto Award due to her incredible talent.

While critics weren’t always impressed with her co-star’s performance in the series, they had nothing but words of praise for Emma. Despite “Harry Potter and the Prisoner of Azkaban” being the lowest-grossing movie of the series, she won several awards.

One was Total Film’s Child Performance of the Year, along with two Otto Awards from Bravo. 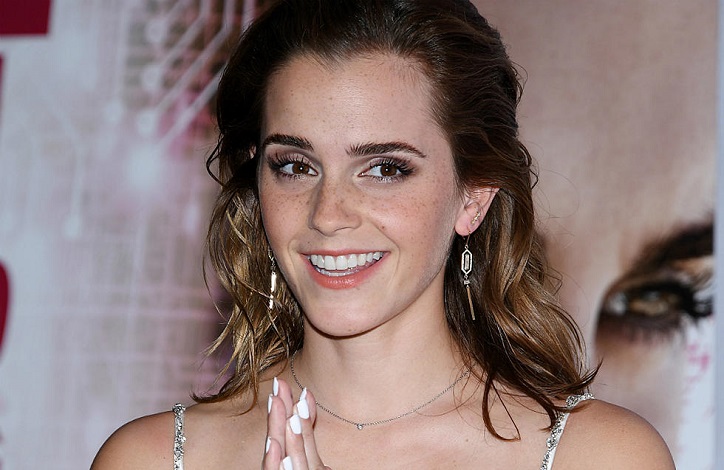 When “Harry Potter and the Goblet of Fire” came out in 2005, critics were blown away by Emma’s performance and the maturity of her character in the film. Again, this movie broke several records due to the immense popularity of the series.

She received the bronze Otto Award for her performance in the film. After appearing on Teen Vogue’s cover, she became the youngest person to achieve this feat. She also made another appearance in the same magazine in 2009, a testament to her success, popularity, and talent.

Due to her performance in “Harry Potter and the Order of the Phoenix” in 2007, she received Best Female Performance in the National Movie Award. Although she was apprehensive of signing a four-year contract to finish the series, she went ahead as she couldn’t let go of her character.

She became the highest-paid female stare in Hollywood in 2010, as she earned £19 million. “Harry Potter and the Deathly Hallows – Part 2” was the actor’s largest commercially successful movie, as it grossed over $1.3 billion globally.