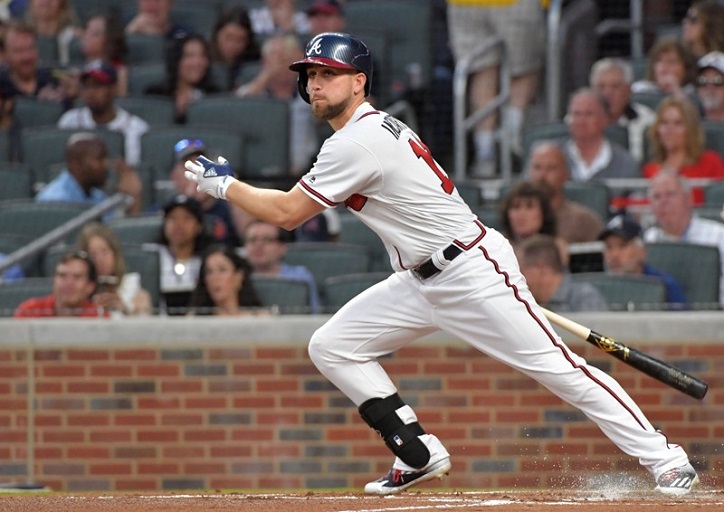 Born on 29th October 1990, Ender Inciarte Montiel is a professional baseball player of Venezuelan nationality and plays as an outfielder for the MLB or Major League Baseball's Atlanta Braves. Inciarte used to play for the team Arizona Diamondbacks earlier.

The player signed with the Diamondbacks as an international free agent on 25th May 2008. He started his baseball career in the years 2008 and 2009 in the Rookie-class affiliates. Inciarte has played in the minor league affiliates of Arizona since the season of 2008 apart from playing for the Yankee Bears in the year 2010.

Inciarte was selected by the Philadelphia Phillies as the 15th pick from the Diamondbacks in the Rule 5 draft of 2012. The player had to compete for a place with the Philadelphia Phillies during spring training as their backup outfielder. He eventually succeeded in getting included in their opening day roster of 2013. Inciarte remained with the Phillies for just 1 game where he did even make an appearance. However, the player was designated for an assignment after the acquisition of Ezequiel Carrera by the team on 2nd April. 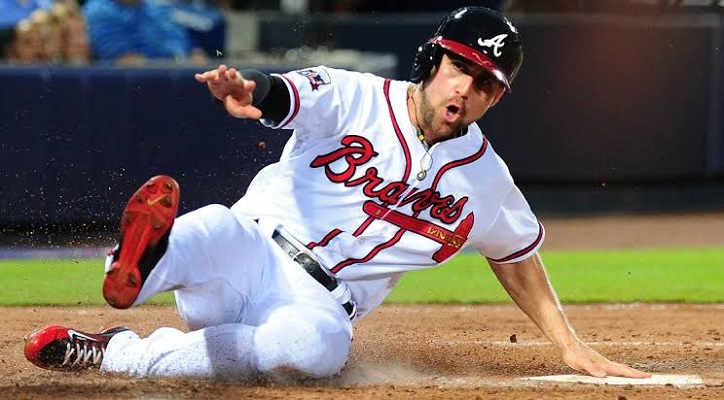 Inciarte was reclaimed from the Phillies by the Diamondbacks on 4th April. He was assigned to the Class AA Southern League's Mobile BayBears. He started the season of 2014 with the Class AAA Pacific Coast League's Reno Aces. Inciarte played his debut game in the major league on 2nd May 2014 and managed to record a hit in his first game of the Major League. Once the season of 2015 ended, he bagged the Fielding Bible Awards given to players who could play in multiple positions at a baseball field.

Although Inciarte's playing time came down marginally in 2016 because of promoting Ronald Acuna Junior to the majors, the defense of this player in the center field position was still impressive and he won the Golden Glove award for the third consecutive time.

Astolfo, the player's father was also a baseball player in Venezuela. Inciarte's brother is also called Astolfo who was a baseball player who played for the organization Diamondbacks in the minor leagues until the death of their father. He came back home and joined the family business. Inciarte also happens to be a supporter of the Real Madrid football club. The player was a team member of the World Baseball Classic in 2017 when he represented his native nation Venezuela. 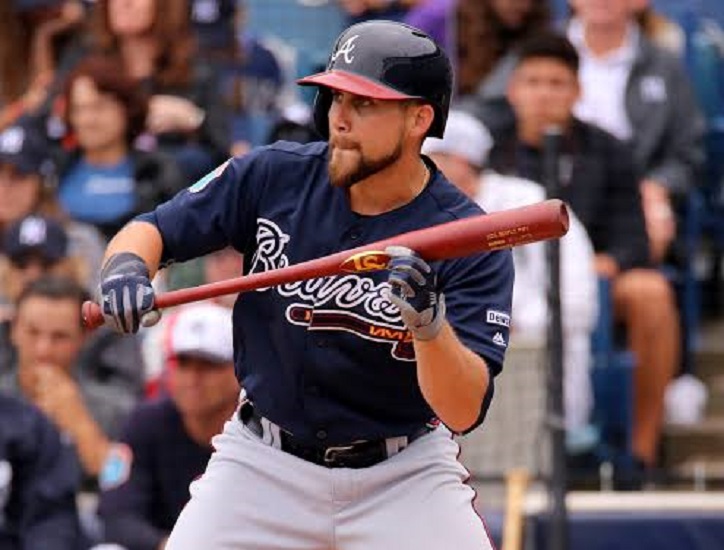