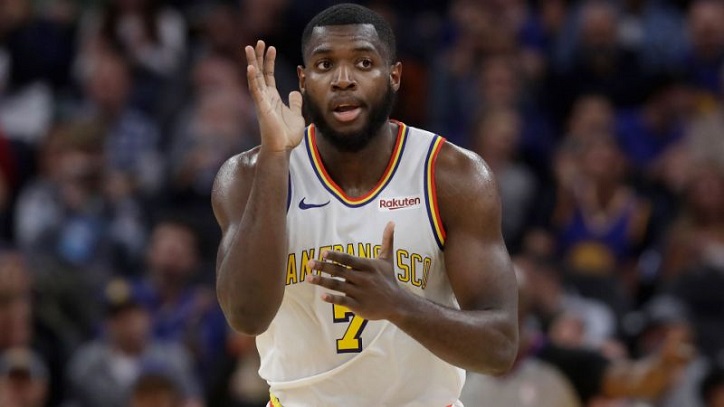 Eric Paschall is an American Basketball player who was born on the fourth of November, 1996. His birthplace is North Tarrytown, New York.

Initially, he did his high schooling in Dobbs Ferry High School. During his sophomore year, he achieved an average of 20 points per game and his rebounds per game was nine. He was honored with the title state Class B player of the year. Also, he got the honor of being named Westchester County Mr. Basketball.

All the titles were given to him during his junior year. He led the Eagles their section 1 finals. On the way to the finals, he points per game average was 26.0. Besides that, he got 11.2 rebounds per game and his assists per game were 2.5.

During his senior high school years he got transferred to St. Thomas More School. The school reached the championship title game of the National Prep school championship. The NEPSAC AAA honored with the player of the year award for his effort. 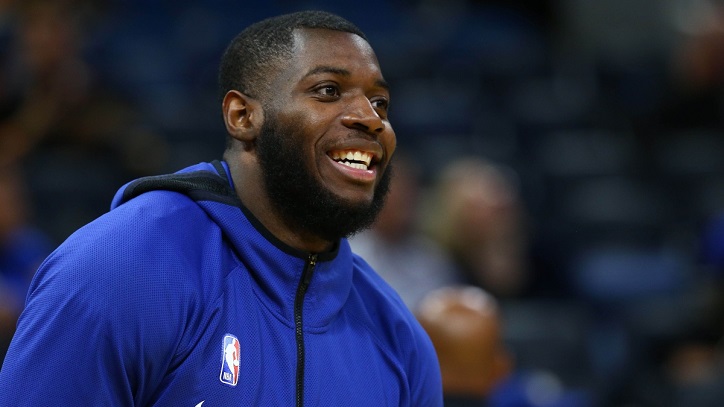 Paschall joined the Fordham University and during his debut game, he scored 31 points and grabbed 10 rebounds. By doing so he had set the record in the school for highest points scored in a debut game by a freshman. During his freshman year, he had twice received the honor of being named the Atlantic 10 Rookie of the Week.

However, a leg injury forced him to miss four games. In his freshman year, his points per game averaged 15.9 while his rebounds per game were 5.5. For that, he got the honor of being the Atlantic 10 Rookie of the Year

Before the 2015-16 season, he got a transfer to Villanova University. He got his transfer after Fordham University fired Tom Pecora.

In Villanova University, during his sophomore year, his points per game average were 7.2 and his rebounds per game were 3.8. On the 25th of February, 2017 he helped the Wildcats defeat the Creighton Bluejays (79-63).

During that game, he scored 19 points which were his season-best. He played a role in their win over St. John's (108-67) during their Big East quarterfinal game. In that game, he had scored 17 points while grabbing five rebounds.

Paschall suffered from a concussion that forced him to miss two games. During his time as a junior, he averaged 10.3 points per game. His rebounds per game and his assists per game were 5.0 and 2.3 respectively. At the 2018 NCAA Tournament, he helped his team defeat the West Virginia University. During that game, he scored 14 points.

While playing in the Elite Eight he scored 12 points and grabbed14 rebounds during their win over Texas Tech Red Raiders (71-59).

His best performance came during the Final Four during their win over the Kansas Jayhawks (95-79). In that game, he scored 24 points on 10-of-11 shooting. During his senior year, his points per game were 16.5 while his rebounds per game were 6.2. 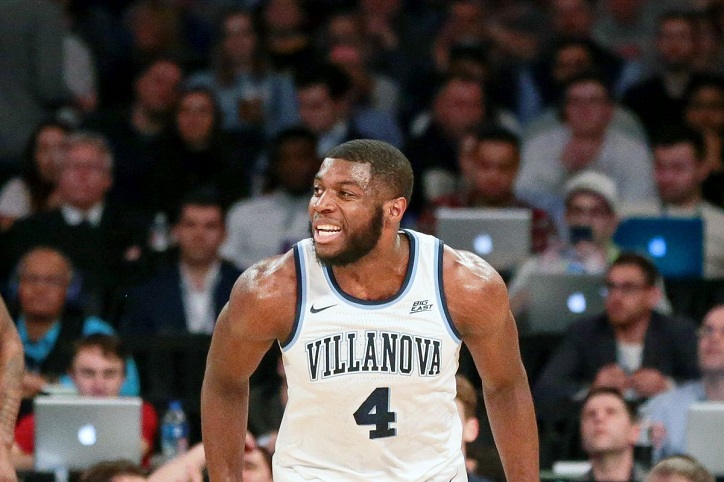 During the 2019 NBA Draft, Paschall was drafted by the Golden State Warriors during the second round. His overall position in that draft was 41. He made his debut in NBA during their match against the Los Angeles Clippers.

On the second of November, 2019 the Warriors lost to the Charlotte Hornets 93-87. Paschall has scored 25 points during that game.

On his birthday, he scored his career-high of 34 points along with 13 rebounds. This happened during the Warriors game against the Portland Trail Blazers. The Warriors won the game 127-118.

IRA Information to Help You Plan Your Future