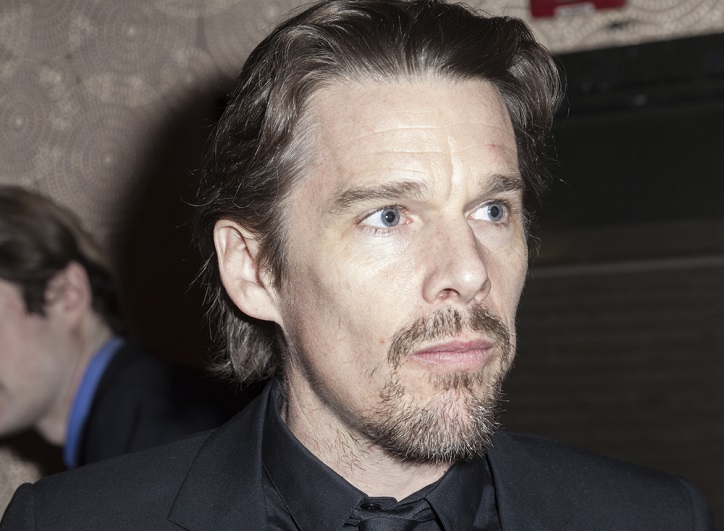 Ethan Hawke, one of America's best-loved actors, had a rather slippery start to the top. Despite a much-awaited debut, Hawke could not make the mark he wanted to in Hollywood.

However, the actor tried again, this time collecting box-office moolah and bowling critics over with his performance. Hawke's career began afresh, and he never looked back.

Hawke transferred to the Hun School of Princeton and took up acting classes at the McCarter Theatre. Though he initially wanted to be a writer, he let go of the dream and persuaded his mother to let him audition for Explorers, which released in 1985.

Hawke was just 14 when the movie released to audiences. Though it was critically acclaimed, the movie was a box office failure. The young boy could not handle the failure, and he withdrew into a shell. Hawke quit acting, as the failure of the film was too much to handle. 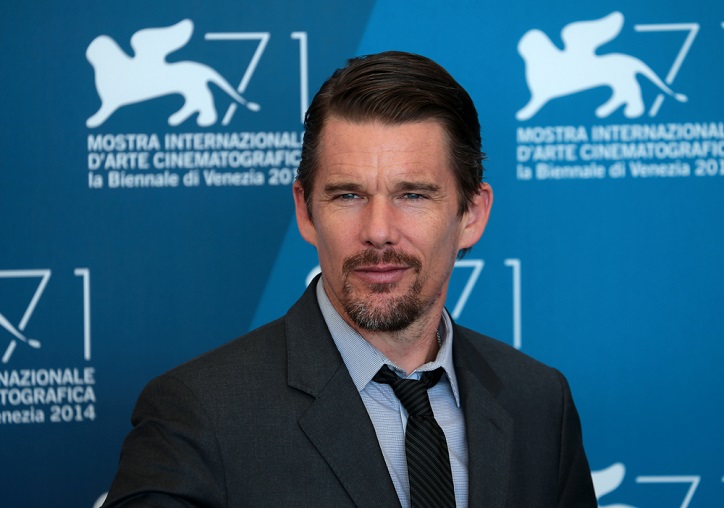 However, Hawke rose from the ashes and returned to the big screen when he was 19, starring alongside Robin Williams in the classic Dead Poet's Society. He did not complete his degree, as he felt that it was pointless to continue studying when he was inundated with interesting movie offers from all around.

Hawke's decision was right, as the movie amassed $235 million throughout the globe, making it the most successful film of his career.

With the success of Dead Poet's Society in his resume, Ethan Hawke never looked back. His career swung upwards. In 1991, he grabbed a leading role for the first time with White Fang. Hawke played a gold hunter who became friends with a wolfdog.

Hawke furthered his career by acting in several critically acclaimed movies. He first appeared in Reality Bites in 1994, touted as a "Generation X drama." His other commendable performances include the 1995 feel-good romance Before Sunrise and its subsequent conclusions Before Sunset in 2004 and before Midnight in 2013.

Over the years, Hawke did not receive much success at the box-office. However, he gave many critically acclaimed performances, which propelled him to the ranking of one of the best actors in the movie industry. The most famous example of Hawke's abilities as an actor were displayed in the 1997 movie Gattaca.

Hawke himself stated that the script of the movie interested him greatly. The movie was based on the experience of a person who entered a society of "perfect humans" by taking on another person's identity. Critics praised Hawke specifically, stating that he brings to the screen an edginess that makes him a delight to watch. 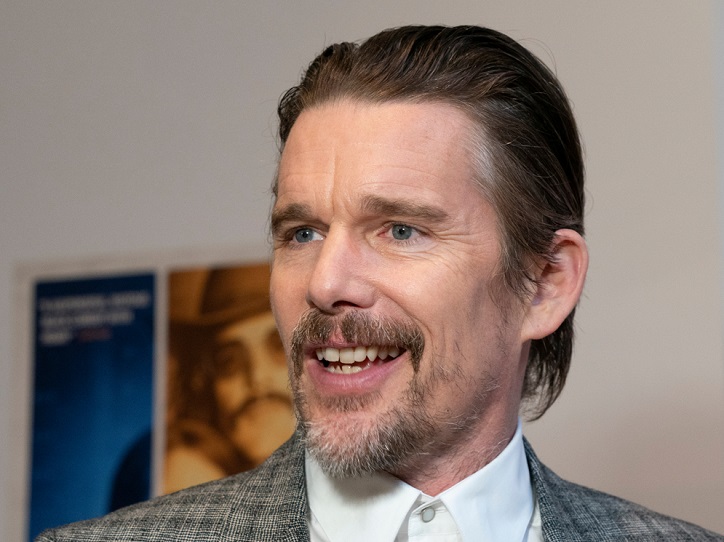 Ethan Hawke's career has been an amazing amalgamation of stage shows, critically acclaimed performances, and commercial successes. He has won several nominations and awards for his theater performances throughout the years. Most notably, he won a Tony Award nomination for his memorable performance in The Coast of Utopia.

In 2014, Hawke played the role of the protagonist's father in Boyhood, a movie that was shot over the course of 12 years. The movie was touted as the best Hollywood movie of 2014, with many critics calling it a masterpiece.

Hawke stated surprise at the critical reviews, as he claimed that the film did not feel like a movie shoot, but rather a film experiment.

Ethan Hawke has had one of the most compelling rises in Hollywood. From almost giving up on his dreams at a young age to dropping everything to give acting a shot again, Hawke's climb has been steady and careful.

Though he is critically acclaimed, he has not yet reached the peak of his career, a trajectory that can reach far.