One of the well-known football stars of the current generation is Frank Gore. He is 36 years old and he plays from the position of running back.

He was drafted in the year 2005 and he stayed with the same team named San Francisco 49er for more than 10 years. He has been a diligent player who has been consistent in his games, This American footballer has fans of all age groups.

Frank Gore was born in Miami, Florida. He went to Coral Gables High school. He played excellent football in school and was a Running Back in the school team as well.

While he played against the NorthWestern High school, he performed well and earned 293 yards with 2 touchdowns and ten carries.

In 2000 when he played in his senior year at school he broke several records and analysts declared that Gore would be the best prospect for playing in the NFL in Florida. 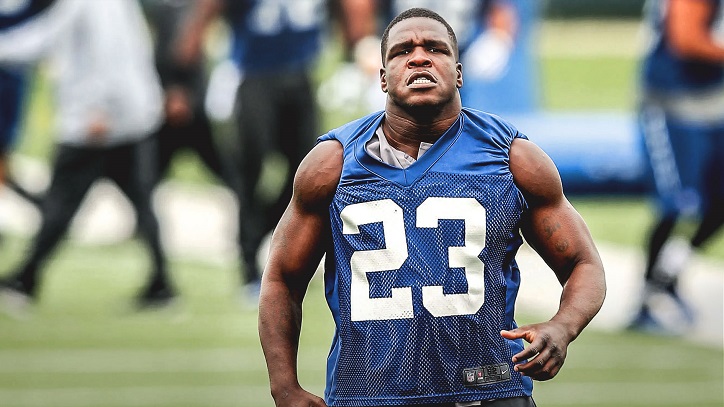 Frank Gore earned a scholarship at Miami University. He started playing seasons from the year 2001 and he joined the Miami Hurricanes.

His game spoke for his talent where he scored 562 yards on 62 carries and 5 touchdowns.

He had his best season during the initial years of 2000. In 2003 he faced an injury and he was rested for a brief period.

His collegiate statistics recorded a rushing average of 5.7 and receiving an average of 9.8 that was a stepping stone for his professional football career.

As expected, Gore was selected in the San Francisco 49ers in the year 2005. That season alone he played more than 14 games.

His consistency helped him to climb the chart in his NFL team in 2006 and he was declared 3rd in NFL. His amazing form earned him the nickname “ The Inconvenient Truth”.

He signed a contract extension in the year 2007 with the SF 49ers and the new contract was till 2011. Unfortunately, Gore broke his hand in 2007 and missed the preseason.

There were few personal losses for Gore but he still worked hard and earned the best offensive player of the week title in the same year. Gore played for 49ers till the year 2014.

He switched to Indianapolis Colts in 2015 and continued playing for the same league till the year 2017. In 2018, he played for Miami Dolphin and Buffalo bills.

With three-time career rushing yards awards and a still-growing career, Gore has earned respect and fans in all these years. 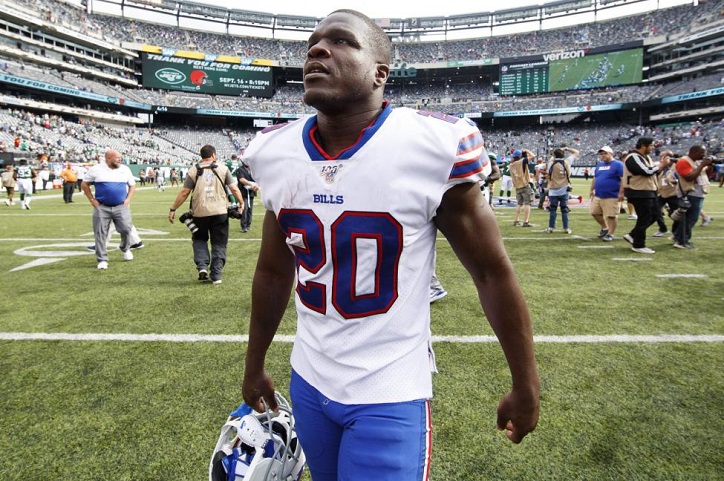 Frank Gore is a family person. When he was conferred with the biggest respect by the Mayor of Miami, he requested his entire family to be honored as believed that what he was was due to his family.

As he is from a family of footballers, his parents and his close relatives encouraged Frank always. His son plays football too and as a father, he supports his son’s ambition wholeheartedly.

Frank has earned a net worth of about $30 million USD. All his earnings have come through playing football.

Frank Gore has earned numerous laurels in his football career. Some of the awards namely 5 times Pro Bowl, Second-team All-Pro, NFL 2010 All-decade team, Art Rooney award, BCS national champion, etc. He was declared as the all-time leader in rushing yards by the 49ers.

In the year 2018, Frank was given the honor by the Miami Mayor and was given the Keys to the city. Also, the mayor pronounced that April 12 of every year would be named Frank Gore Day.

In 2019, he achieved a feat by becoming the 4th player to have rushed above 15,000 yards. He is still playing and will surpass even more records in the coming years.