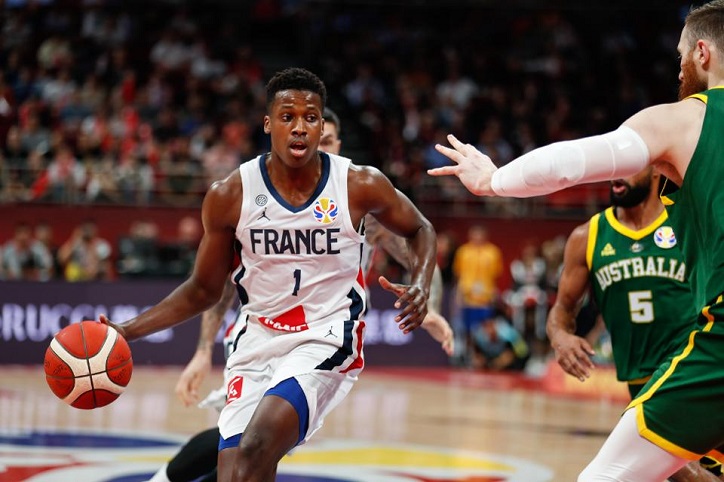 Frank Ntilikina, born on 28th July 1998, in Ixelles, Belgium, is a French professional basketball player who plays for National Basketball Association in the New York Knicks team. He plays as a point guard. He was selected in the 2017 NBA draft in the first round under the eighth overall number of the New York Knicks.

Frank Ntilikina was born in Ixelles to parents from Rwanda. When he was three years old, the family moved to Strasbourg in Alsace. At the age of five, he started basketball at the Strasbourg Saint-Joseph club. He then pursued a sport-study course at the Saint-Joseph College in Matzenheim for two years.

He joined the Alsace pole hope at 13 and won the French league championship two years later with Alsace. He entered the SIG Strasbourg training center at the age of 15.

In 2016, when he joined the professional GIS team, Ntilikina became a science graduate at the Lycée Marc Bloch. In 2014, he participated in the Jordan Brand Classic, in Barcelona. 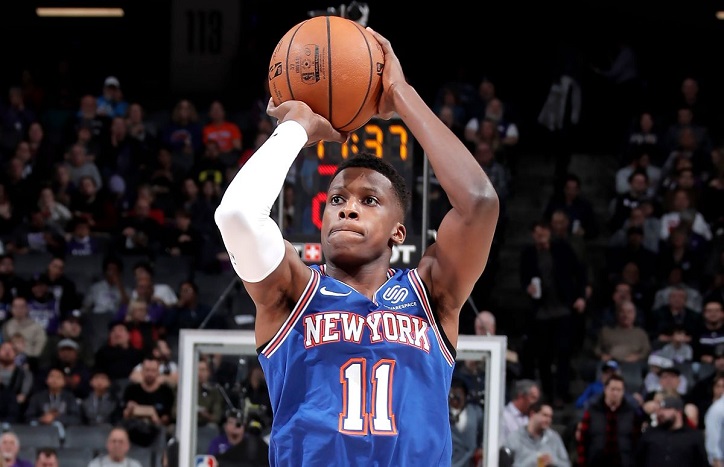 Ntilikina scored nine points, made two rebounds, gave five assists and made one interception, for which he received approval from partner Kristaps Porzingis. As of 2017, the player was one of the youngest NBA players (19 years old).

On January 15, 2018, Ntilikina chalked up his first double-double in his career, scoring 10 points, giving away 10 assists, made 7 rebounds, 2 block shots and one interception in a match against Brooklyn Nets, and the team won with a score of 119-104.

Ntilikina began to play for the youth teams of France since 2014. He took part in the European Championship for boys under 16 years old in Latvia and won a gold medal. His statistics on the average per match were 7.4 points, 2 assists, 1.6 rebounds, and one interception. He also played for the French team at the UEFA European Under-18 Championship in 2016 in Turkey, where he also won the gold medal. 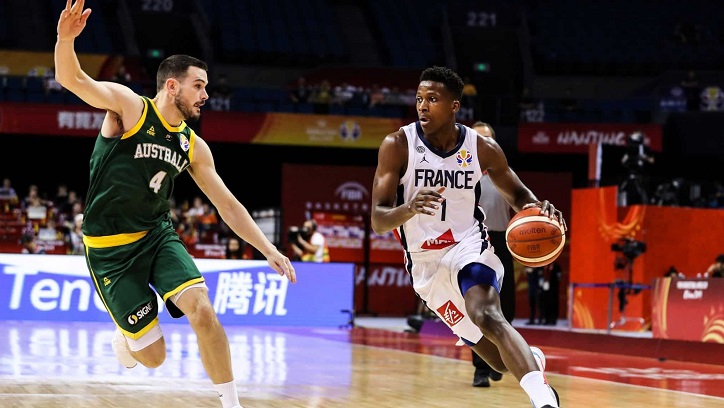 The player’s best match in the tournament was the final meeting with the Lithuanian national team, in which he scored 31 points, including 7 out of 10 three-point shots. In the tournament, on average per game, he scored 15.2 points, gave 4.5 assists, made 2.8 rebounds and 2.2 interceptions when realizing more than 50% of shots (including 58.6% from a long distance), which enabled him to win the title of MVP in the tournament.

In September 2015, Ntilikina was invited to participate in the all-European championship stars under 18, where he gave 8 assists, scored 13 points and made 4 selections.
Playing Style

Ntilikina has a wingspan of 2.13 m which he uses in defense to threaten an interception or a counter. His coach in Strasbourg, Vincent Collet refutes the player’s comparison with Tony Parker, also an early playmaker, arguing of the best shooting success of Ntilikina while Parker had higher speed and a better game in 1 against 1.

However, after his first NBA season, Ntilikina is considered a defense specialist and his attacking game is in development and he is often shy in the attack. In addition, doubts persist as to his position, with some believing that the position of leader does not really suit him.