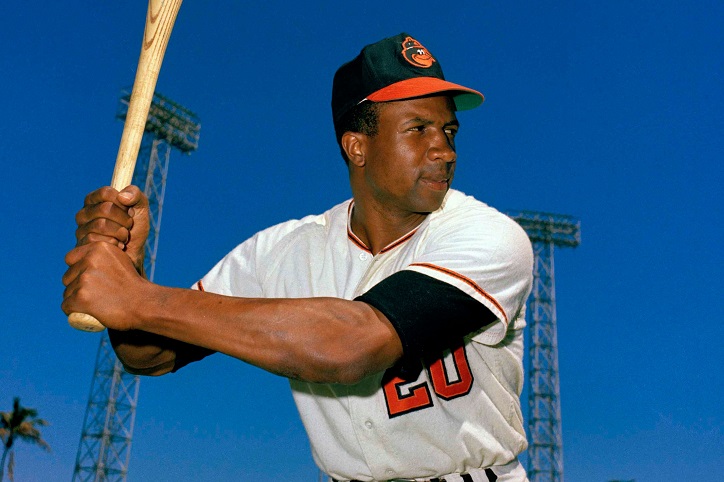 Frank Robinson was a professional baseball player in the United States of America. He was the first black manager to manage a team in MLB or Major League Baseball.

Born on 31st August 1935, Robinson was born to Ruth Shaw and Frank Robinson. He was born in Beaumont in the state of Texas. Robinson had 9 other siblings and his parents split when he was very young. His mother shifted with her kids to California’s Alameda and later on to the neighborhood of West Oakland.

Robinson enrolled in Oakland’s McClymonds High School and played basketball along with Bill Russell. He also played baseball with the likes of Curt Flood and Vada Pinson during that time.

During his early years, Robinson used to play baseball in American Legion Junior League while living in Oakland. Also, he played other sports like basketball and football while studying at McClymonds High School. After completing his graduation, the Cincinnati Reds of the National League signed a contract with him.

Robinson was a part of their teams in the minor leagues in the outfield and third base until he became a part of their parent club. The same year i.e. in 1986, he got the honors of the Rookie of the Year. 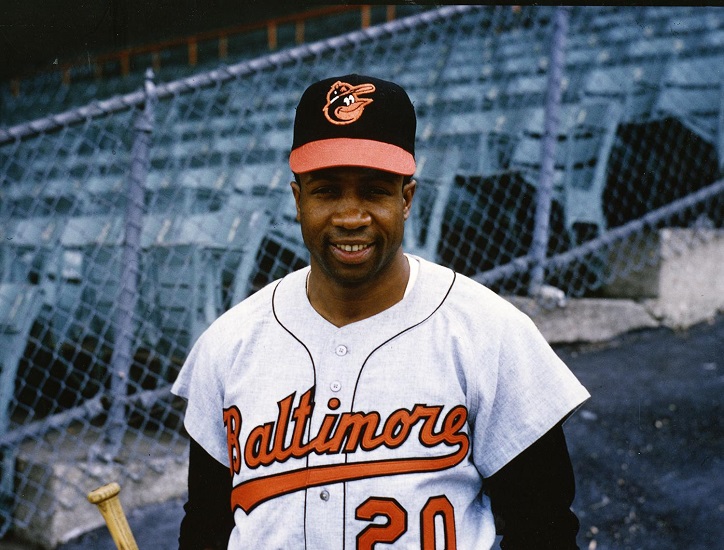 In 1961, Robinson was awarded the National League’s MVP or Most Valuable Player award. He batted over .300 in five of the ten years prior to getting traded to the AL or American League’s Baltimore Orioles. In 1966, during the player’s maiden season with the Orioles, he bagged the Triple Crown with a batting average of .316, 122 runs batted in and highest home runs, which were 49.

He was also declared as the Most Valuable Player of the American League in 1966. Robinson played with the Orioles until 1971. The player then moved on to teams like the Los Angeles Dodgers of the AL in 1972, the California Angels of the AL between 1973 and 1974, as well as, Cleveland Indians from 1974 to 1976. He retired from playing baseball in 1976.

A Career as a Manager

In 1975, Robinson became a manager for the Indians and thus became the 1st African American to do so for a team in a major league. It was in 1963 when he had actually started his managerial career with the Puerto Rican League’s Santurce Team and was also the coach in Baltimore.

Robinson took up the managerial responsibilities for the San Francisco Giants of the National League in 1981. He came back to the Orioles in 1984 and worked as a manager and a coach both. He was with the Orioles until the season of 1995. He became a vice president for looking after discipline in Major League Baseball to mete out suspensions and fines. 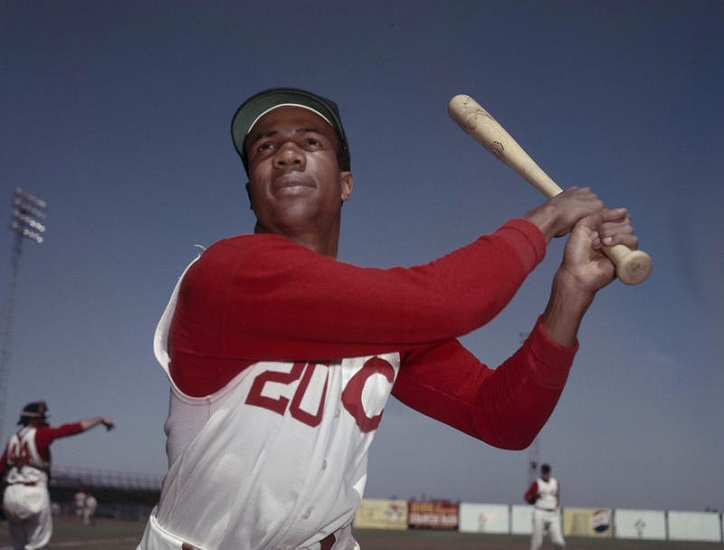 Apart from his two MVP awards in 1961 and 1966, as well as, the award for the MVP in the World Series in 1966, the former player and coach were honored with the Hickok Belt in 1966, which is given to a top professional athlete annually who excels in any sports. Robinson’s name was included in the National Baseball Hall of Fame in 1982. He also happens to be only 1 of 2 players in the major leagues whose number has been retired by 3 different organizations, the other player being Nolan Ryan.

Frank Robinson and Barbara Ann Cole, his wife met in 1961. The duo exchanged their vows in the same year and had two children. The couple resided in the city of Los Angeles where the player’s wife sold real estate. Robinson passed away on 7th February 2019 in Lose Angeles. He had bone cancer and was 83-year-old at the time of his death.

Best Places to Live in California!