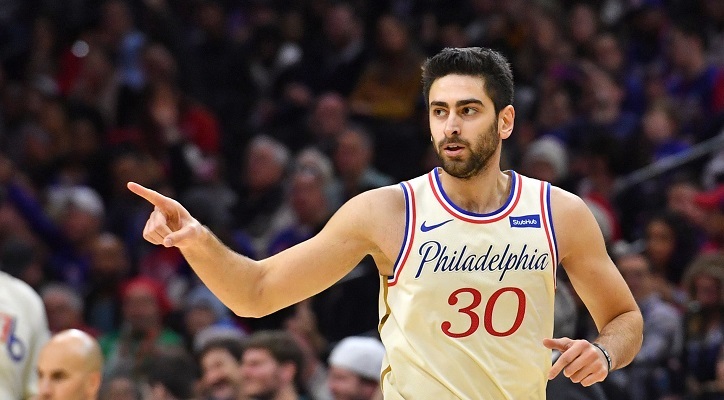 Furkan Korkmaz is one of those sportspersons who knew from a very early age that sports were his calling. Furkan was born on the 24th of July, 1997 in a place called Bakirkoy in Istanbul. His passion for basketball appeared at a very young age and at the ripe age of just nine, he played basketball for his school team.

At the age of 15, he moved to Anadolu Efes for 250,000 dollars. He is currently a basketball player for the Philadelphia 76ers. In this article, we take a look at his professional career and what this NBA star is up to now.

That summer, Furkan was moved to the first team of senior men at Anadolu Efes. A 2 million dollar buyout clause with the NBA was a part of his contract with Efes at the time. 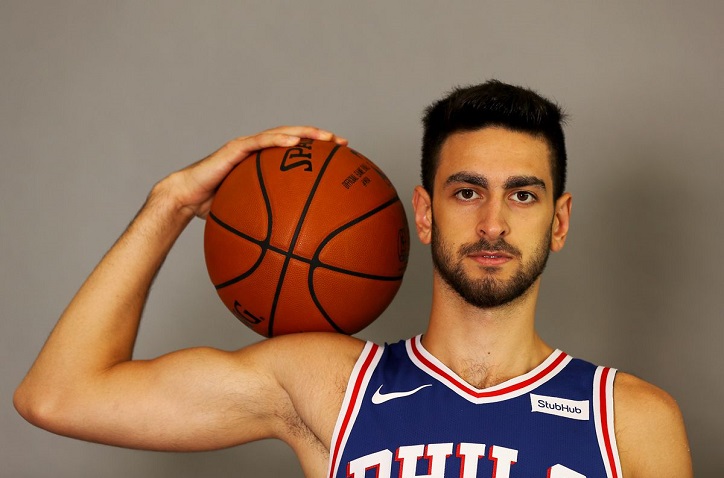 In May 2016, Furkan stated that he would like to enter the NBA draft, but his condition was that he was to be given the guarantee that he would be drafted by the middle of the draft.

The following month, on the 13th of June, Furkan, along with 13 other international underclassmen entered in the 2016 NBA draft. He was selected by the Philadelphia 76ers in the first round itself. He, however, decided that he wanted to go back to Anadolu Efes for one more season at the least.

Part of the National Team

Another feather to Furkan’s cap is that he was also a member of the junior Turkish national teams. While part of the national team, he played at the FIBA Europe Under-16 Championship in the year 2013. He was at the top of the scoring chart for this championship. In 2014, he played in the Under 18 category for the same championship and he won a gold medal this time. 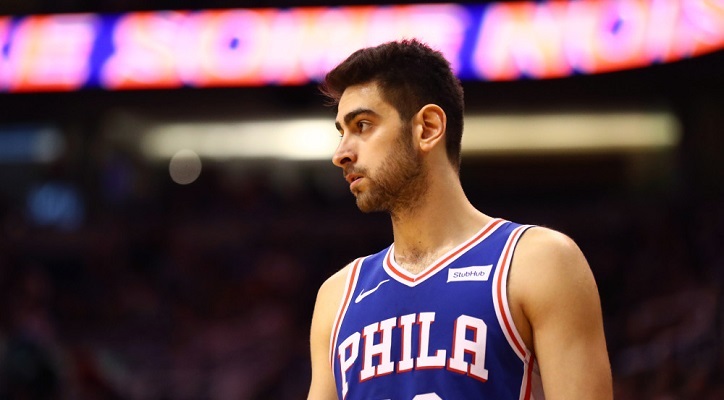 His stint with Banvit and Philadelphia 76ers

At the end of the year 2016, Anadolu Efes loaned Furkan to Banvit and while with them, he won the Turkish Cup in February 2017. This, in fact, was the first time the club has won a trophy.

The following year, on the 4th of July, Furkan started playing for the Philadelphia 76ers and during his first season, he got assignments with the Delaware 87ers.
For the 2016-2017 season, Furkan was the winner of the BCL – Basketball Champions League’s – Best Young Player award.

As of the 25th of July 2019, Furkan has entered into a two-year contract with the 76ers. On the 23rd of December,2019, he set a new high in his career with 21 points against the Detroit Pistons. In January 2020, he scored another career-high with 24 points against the Chicago Bulls.

Quotes About Being Proud That Will Perk You Up

Tips for Caring After a Singapura Cat

USB Device Connection: Learn How to Do It