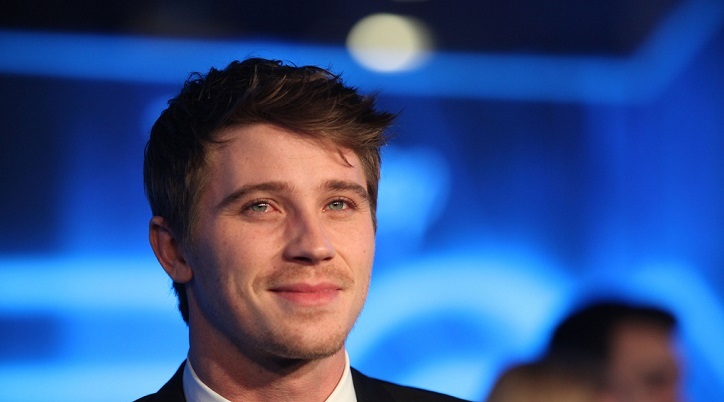 Garret Hedlund is an American model, singer, and actor who was voted the 8th sexiest man by Glamour magazine in the year 2011. A passionate performer with a brilliant flair for portraying complex roles, he has appeared in a number of movies as a character actor.

It is true that the handsome actor has yet to play a meaty role in an A-list Hollywood movie. Had he not decided to turn down the opportunity to play ‘Christian Grey’ in the Fifty Shades trilogy, who knows his career graph could have been a lot different.

Garrett John Hedlund was born on the 3rd of September 1984, to Kristi Anne and Robert M. Hedlund, in Roseau, Minnesota county, USA. He has two elder siblings - a brother, Nathaniel and a sister named Amanda. His parents got divorced when he was very young, and after their separation, he started living with his mother. 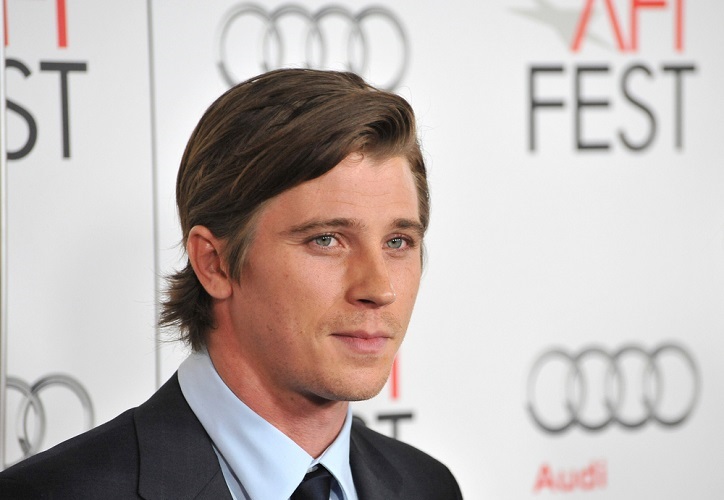 He completed ninth grade in Horizon High School before relocating to Scottsdale, Arizona, where he took up acting classes with Jean Fowler. There, he learned about crafts like scripts, vocal skills, and dialogue delivery.

Garrett paid for the acting lessons with the money he earned working part-time as a waiter. After completing his education in 2003, he moved to Los Angeles to pursue his dream of becoming an actor.

He met Kirsten Dunst in 2012 when two were filming for the movie, ‘On The Road’; they began dating soon after. While their first date on a canoe did not go as planned, the two ended up staying together for almost 4 years. According to sources, their break-up was due to differing views regarding their future.

Garrett has moved on and begun dating actress Emma Roberts, since March 2019. This was after Emma broke it off with her fiancé Evan Peters.

Professional Bio Including Notable Performances and Net Worth

Garrett Hedlund began his career with modeling when he was a teenager. He featured in the Teen magazine, for retail brand L.L. Bean. His debut movie was ‘Troy’ (2004) where he played the character of ‘Patroclus’ who was the younger cousin of ‘Achilles’, played by Brad Pitt. 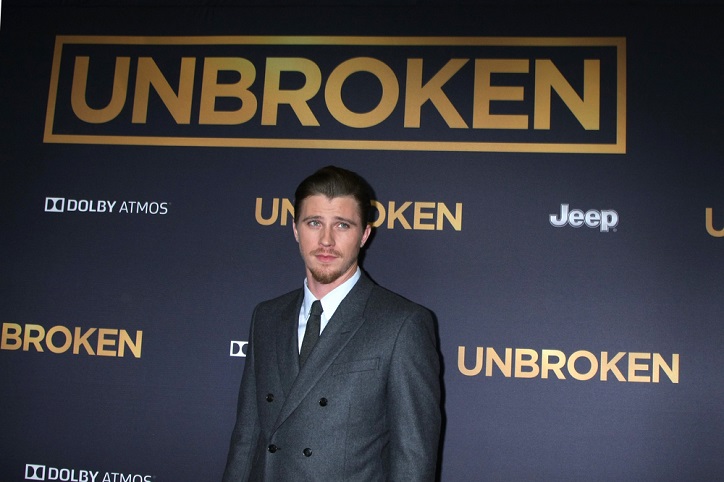 Apart from acting, Garrett also happens to be a wonderful singer with a rich baritone voice. He has lent vocals to seven soundtracks in his movie ‘Country Song’, out of which one song, ‘Chances Are’ was included in the original soundtrack, and the other six songs ‘Hard Out Here’, ‘Silver Wings’, ‘Turn Loose the Horses’, ‘Hide Me Babe’, ‘Give In to Me’ and ‘Timing Is Everything’ were released as part of a separate album.

He received much appreciation for the songs and as per Roughstock, ‘the best songs’ in the album belonged to him. His net worth is estimated to be 8 million dollars.

For his role in the movie ‘Troy’, Garrett Hedlund was nominated for the Choice Breakout Movie Star category in the Teen Choice Awards in 2004. While he received abundant recognition from critics and the public for his character, he, however, lost the award to Chad Murray.

He won the Young Hollywood Actor of the Year Award and the Rising Star Award in the Maui Film Festival in 2011. That same year, he received the Man of the Year Glamour Award.

A Guide for Getting a Firearm License in Nevada