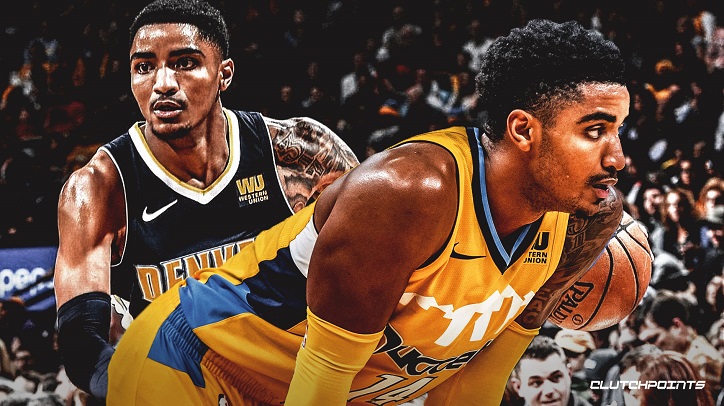 Gary Harris is an American Basketball player born on September 14, 1994, in Fishers, Indiana. He is currently 25 years old. He plays the position of shooting guard for the Denver Nuggets. He is 6 feet and 4 inches tall and weighs 210 pounds. He attended Hamilton Southeastern High School located in Fishers, Indiana. Harris also played football along with basketball in high school. 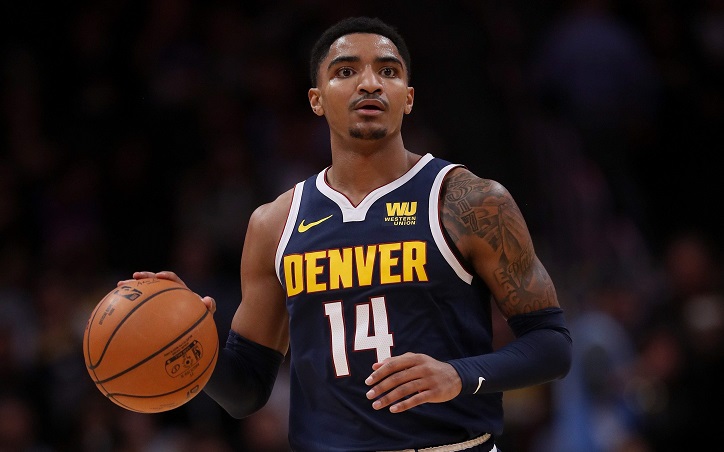 Harris chose Michigan State University for college. In his freshman year, he started in 33 of the 34 games played with an average of 29.7 minutes per game and scoring 12.9 points, per game. Harrison was then drafted by Chicago Bulls in the NBA draft in the year 2014. He was later traded to Denver Nuggets and still plays for them.

In the 2014-15 season, Harris missed the first 7 games in the season because of a back injury. He played 5 games for the team in the NBA Summer League games. He had an average of 18.6 points, 2.0 assists, 2.6 steals and 4.2 rebounds in those five games. His season-high being 13 points in a game against the Indiana Pacers.

In the 2015-16 season, Harris got the opportunity of playing starting shooting guard. He missed 6 games in this season due to a concussion. He was also selected to represent the United States of America in the 2016 Rio Summer Olympics.

In the 2016-17 season, he was out for up to six weeks because of a groin injury, because of this, he missed the first four matches of the season. After 5 games, he sustained a foot injury and did not play for another 4 weeks. After recovery, he scored 24 points against the Dallas Mavericks which is his NBA career-high. He then set a new career-high of 28 points against the Houston Rockets. 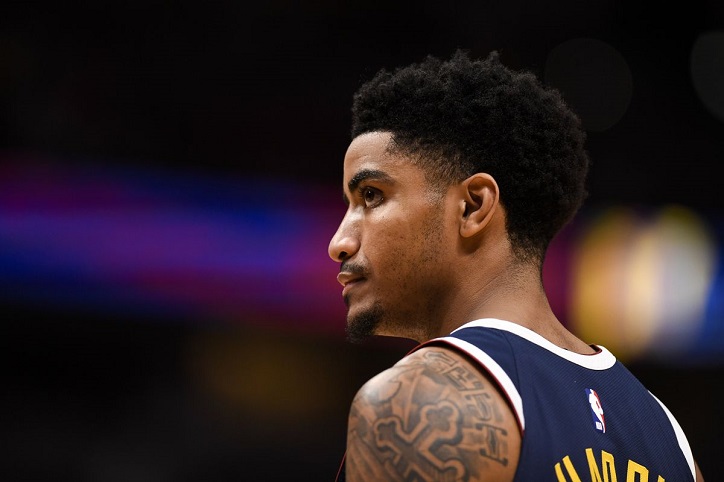 Harris signed a 4-year extension contract with the Denver Nuggets worth 84 million dollars on October 12, 2017. In the 2017-18 season, he scored a career-high of 36 points against the Boston Celtics. Harris did not attend 11 games this season.

Harris is a multi-talented sportsman with good loyalty, his injuries have been holding him back in the previous seasons. According to FiveThirtyEight.com, Harris is comparable to Byron Scott and his market value would reach 15 million dollars in the year 2020.