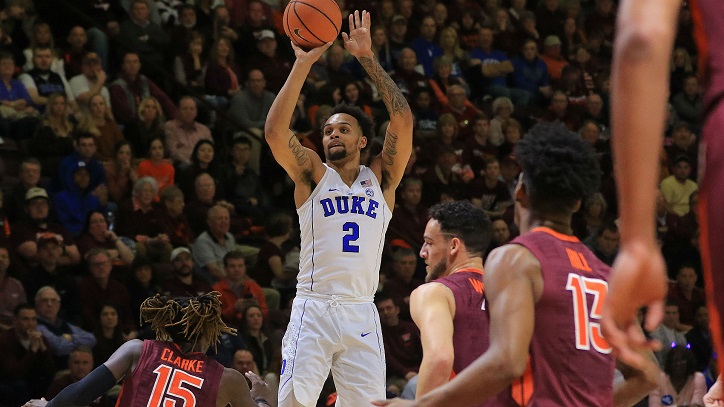 Trent played basketball at the college level for the Duke Blue Devils. His name was included in the McDonald’s All-American team when he was in the senior year of high school.

Trent’s father Gary Trent was also a basketball player and the player has 3 brothers- Graydon, Grayson, and Garyson. Gary Trent Sr, his father played for the United States Olympic Festival North Team in 1993, which finished with a record of 4-0 and bagged the gold medal.

Trent also played basketball while studying at Ohio University and has played for 9 years in the National Basketball Association for the Portland Trail Blazers, Minnesota Timberwolves, Dallas Mavericks, and Toronto Raptors. He also competed in countries like Italy and Greece. 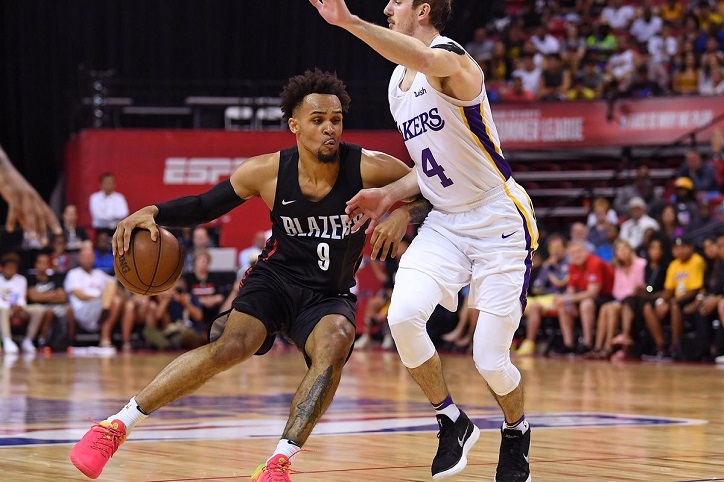 The player studied at the Apple Valley High School located in Minnesota’s Apple Valley. In his sophomore year, he had an average of 21.5 points in every game. In his junior year, Trent had an average of 5.8 rebounds and 26.4 points in each game and earned the honors of Gatorade Minnesota Player of the Year and 1st-team Minneapolis All-Metro honors.

Maxpreps also named him as a 1st-team junior All-American. He had an average of 22.2 points on the Nike EYBL Circuit per game for his team Howard Pulley Panthers.

However, he had to take a transfer to California’s Prolific Prep Academy before completing his senior year in his previous school. He recorded an average of 3.8 assists, 6.4 rebounds, and 31.8 points per game and led his team to an overall record of 29-3. After completing his senior year, Trent was chosen to play in the Jordan Brand Classic of 2017, as well as, the McDonald’s All-American Boys Game.

Trent became committed to play for Duke University on 10th November 2016 and signed the letter of intent. He had a score of 25 points on 9th December 2017 although his team lost to Boston College in that game. Although Trent suffered from an illness on 13th January 2018, he recorded 19 points and defeated Wake Forest.

He had a career-high score of 30 points against the Miami where the Duke made a comeback win. He had to his credit a double-double 10 rebounds and 22 points on 29th January 2018 where his team defeated the Notre Dame.

Duke was the No.2 seed at the ACC Tournaments and defeated the Notre Dame in the 1st round. The player recorded 6 rebounds and 20 points on 9th March 2018 although his team lost the semi-final match against North Carolina. 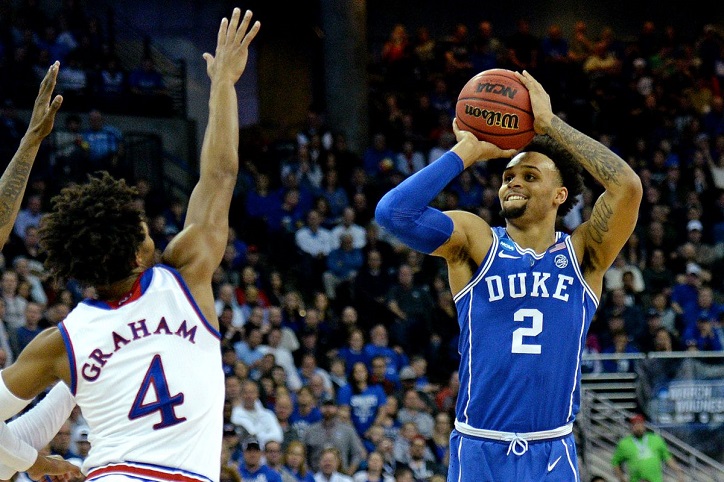 After the Duke suffered a loss in the NCAA Men’s Basketball Tournament in 2018, the player declared that he intended to let go of his final 3 seasons of eligibility to play the college-level games. He also declared his intention to participate in the NBA Draft of 2018. It was expected that he will be chosen in the first round.

The Sacramento Kings drafted Trent Jr. on 21st June 2018 as the 37th selection overall in the NBA draft of 2018. Later on, the Kings traded the player to the Portland Trail Blazers.

The player entered into an agreement for three years on 6th July. Also, on the same day, he recorded 16 points while making his debut in the Summer League against the Utah Jazz.

Trent was assigned by the Portland Trail Blazers on 21st January 2019 to the Texas Legends to play for the G League of National Basketball Association.