Gaylord Jackson Perry is an American baseball player. He was born on 15th September 1938 in Williamston, North Carolina, to Evan and Ruby Perry, both farmers. He was the middle child of three. His father being a former baseball player, Gaylord got his start early in life, playing alongside his brother during breaks on the farm. Gaylord attended Williamston High School, where he was recognized as a jock for playing football, basketball, and baseball.

In his baseball career at Williamston, Gaylord averaged nearly 30 points and 20 rebounds per game. He studied at Campbell University in his home state of North Carolina.

Gaylord Perry was initially signed by the San Francisco Giants for his minor league career in June of 1958 for $90,000. He got called up to the Major Leagues in 1962 against the Cincinnati Reds. After his call-up in 1962, Perry joined the Giants in 1963 to work mostly as a relief pitcher. 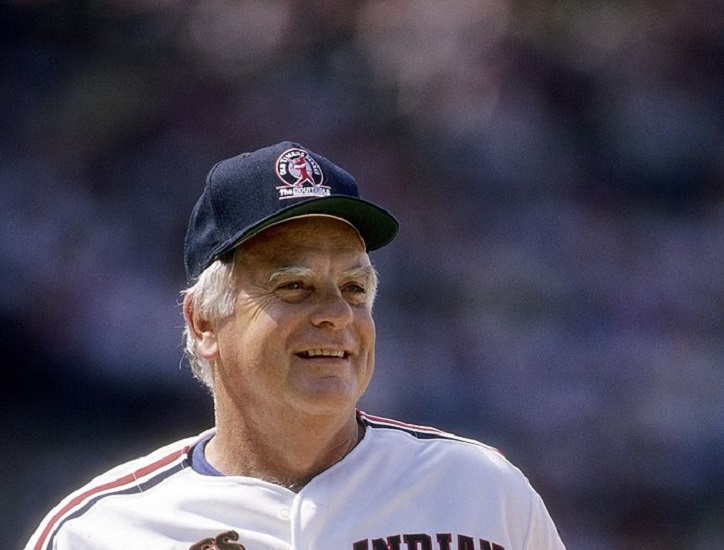 In 1980, he played for the Texas Rangers as well as the New York Yankees before moving on to the Atlanta Braves in 1981. He played for the Seattle Mariners from 1982 to 1983, before playing his final season, his 21st, for the Kansas City Royals in 1983.

Gaylord Perry claims that pitcher Bob Shaw taught him the spitball, which he would make his signature pitch, in 1964. Throughout his career, Gaylord was suspected time and again for doctoring baseballs, and when he was on the mound he was watched and monitored closely by both umpires and opposing teams.

However, despite many accusations and suspicions of foul play (which he would play into by touching his cap, eyebrows, or fidget with his glove, or touch his cap, belt, glove, or pockets, trying to psych out his opponents by giving the impression that he was doctoring the ball before pitching) it was only in August of 1982, towards the end of his career when he was ejected from a game against the Boston Red Sox for actually doctoring the ball. As a consequence, he was given a 10-day suspension. 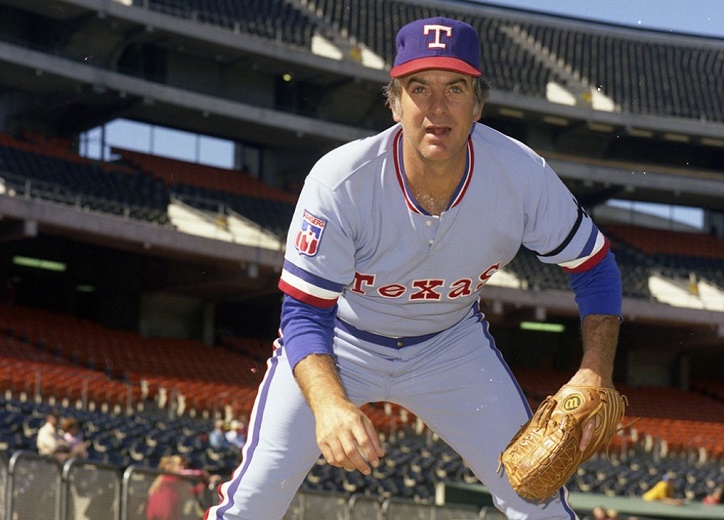 Gaylord Perry married Blanche Manning Perry, who he had known since high school in December of 1959. Blanche died in September 1987 in a freak car accident. Gaylord has three daughters and also had a son, Gaylord Jackson "Jack" Perry Jr., who passed away in 2005 due to leukemia. His nephew, Chris, is a professional golfer.

Discover the Difference Between Green Card and Visa