Atkins was born in Pembroke Pine, Florida to his parents, Gene and Sandra Atkins. His father, Gene was also an NFL football player who played for the New Orleans Saints and Miami Dolphins.

Since he was young, Geno had been playing football under his father’s influence. He attended St. Thomas Aquinas High School and was a very active student.

He played football and did track events. Atkins was one of the state’s top players in throws. In 2006, he tied first in the Outdoor State Finals for shot put with 18.01 meters.

In his senior year of high school, he was named the Class 5A Defensive Player of the Year in Florida. After his final year, he was ranked 24th in the best defensive end list by the Rivals.com and 41st in the list by Scout.com. 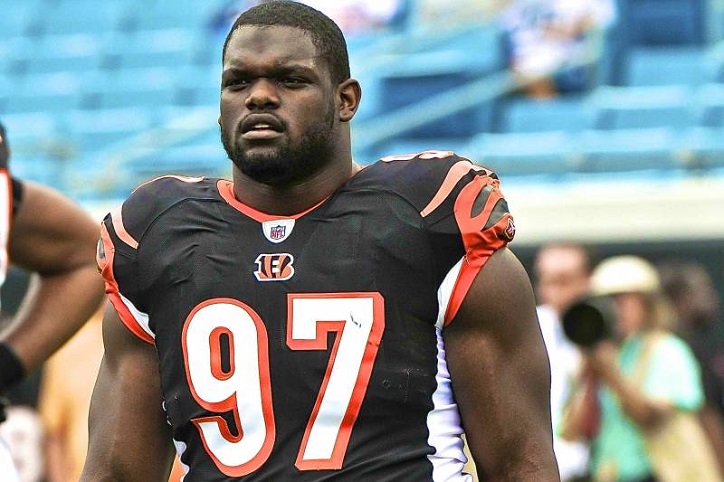 In 2006, Atkins joined the University of Georgia where he played for the Bulldogs. As a freshman, he did not get much playing time. He played a total of eleven games and recorded a total of nine tackles and 0.5 sacks.

In his second year of college, he received a significant amount of playing time. He played a total of thirteen games and recorded a total of 41 tackles and 7.5 sacks.

After his game with Kentucky, Atkins was awarded SEC Defensive Player of the Week. He was the only player from his team, besides running back Knowshon Moreno to be named to the First-Team All-SEC.

Atkins was drafted to the NFL in 2010. He was selected by the Cincinnati Bengals in the four-round of the draft. Atkins signed a four-year contract with them worth $3.20 million which included a signing bonus of $472,450

At the start of the season, Atkins was fourth on the depth chart for a defensive tackle. His first game was against the New England Patriots. He made his first career sack against the Baltimore Ravens.

In 2011, Atkins was put on the start of a defensive tackle. He played a total of sixteen games that year, had a total of 47 tackles and 7.5 sacks. He was named to the first Pro Bowl in 2012.

In 2012, he recorded a total of 53 tackles and a record high 12.5 sacks which got made him the 15th ranked in most single-season sacks in NFL season. 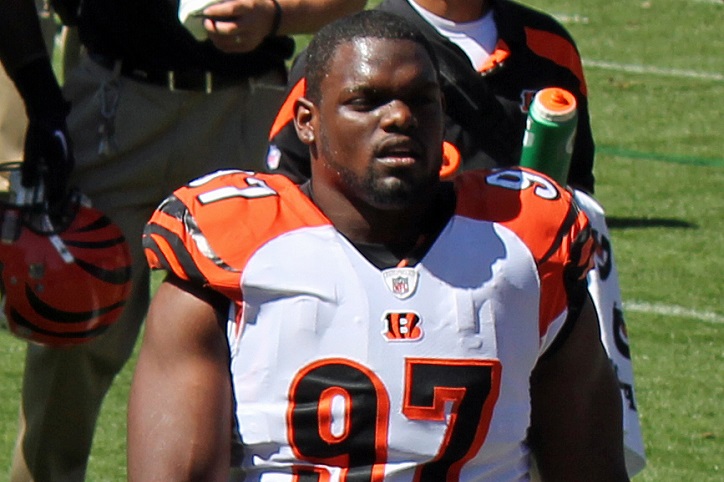 In 2013, Atkins signed a five-year contract with the Cincinnati Bengals worth $53.32 million with a signing bonus of $15 million.

Towards the end of the year, however, he was placed on injured reserve for the rest of the season after sustaining an injury to his leg.

In 2018, Atkins signed an extension contract with the Cincinnati Bengals till 2020. The four-year contract was worth $65.3 million.

Atkins married Kristen Merritt, whom he met in college. The couple gave birth to a son in 2019 and named him Gene Atkins (the 3rd).