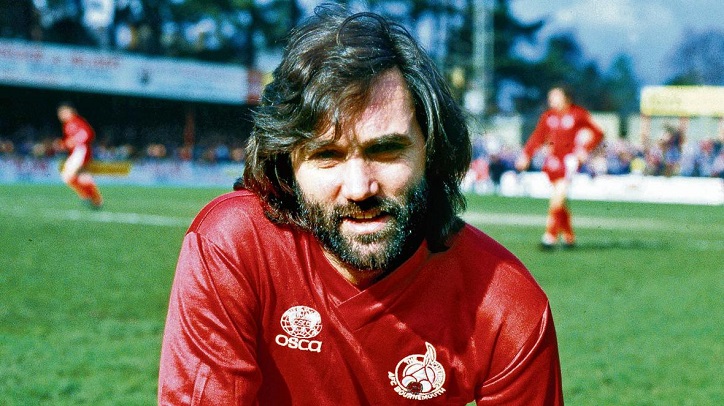 Introduction to the Superstar

The ‘El Beatle’, United’s Holy Trinity or called as the best footballer in the world by the great Pele, George Best is a legendary player and one of the best ever in the history of football.

Discovered when Best was 15 years of age, the then Manchester United’s scout, Bob Bishop, wrote a telegram to Sir Matt Busby saying ‘I have Found You A Genius’.

Known for his magical dribbling skills, lightning speed and killer goal-scoring instincts on the field, Best became a superstar which led to a turbulent lifestyle off the field.

Its widely accepted that even though he has nothing short of magical on the field, George Best never realized his full potential due to his lifestyle off the field. 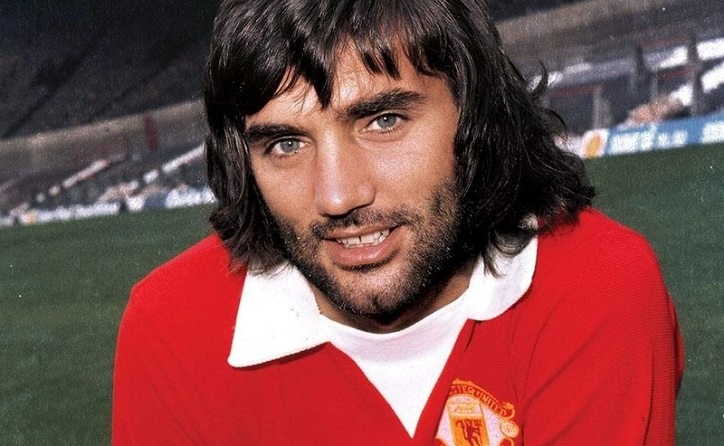 Initially, George Best was rejected by the local clubs in his hometown Ireland as they found him ‘too small’. It was only at the age of 15 when Bob Bishop saw the sheer genius that Best was that he immediately got him to sign for Manchester United Football Club.

For 2 years Best worked as an errand boy for the team (he could not be made an apprentice as per the laws) which got him the opportunity to practice with the team a few times in a week.

Finally, on 14th September 1963, Best made his 1st division debut for United against West Bromwich Albion. Throughout the season, Best played a few 1st division matches and league games and made a total of 26 appearances for Manchester United.

In the very next season of 1964-65, Best drove Manchester United to win their 1st league title over a decade and scored a total of 16 goals in 59 overall competitive games.

By 1965, Best had already become a force to reckon with in the league and was widely appreciated in England for his talent. He became a European superstar in 1966 when he scored 2 goals against Benfica in the quarter-final match of the European Cup.

Seeing his brilliance on the field during the cup, he was bestowed with the nickname of ‘El Beatle’ by the footballing community across Europe.

Once again in the season of 1968, Best’s performance was so dominant that he led Manchester United to become the 1st English club to lift the European Cup. Given his extraordinary performance, Best, at the age of 22, was awarded the prestigious Ballon d’Or. 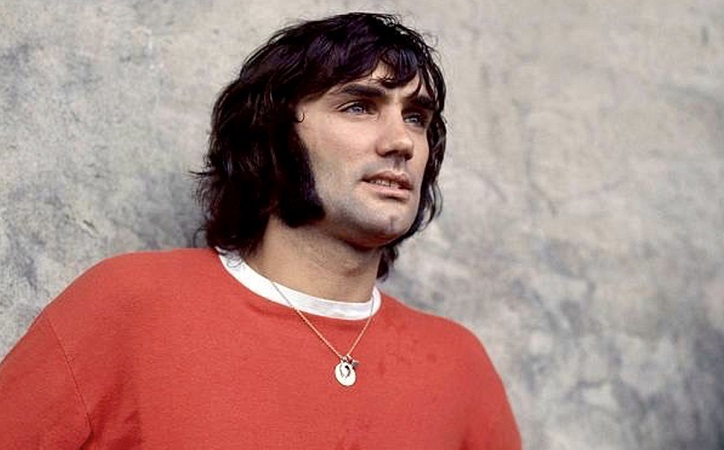 It is said that Sir Alex Fergusson (Future and most successful Manchester United manager) always kept in mind the decline of Best and taught the future United stars of ‘What Not To Do As A Footballer’ which he learned from the Best’s example.

Due to his stardom, Best became a pop-star and his lifestyle off the field took its toll on his performance as a player. His alcohol problem, late-night parties, his utter disregard for maintaining discipline in the team saw his career spiral down in the next 6 season at Manchester United. Finally in 1974, after playing 470 games and scoring 180 goals in all competitions, Best left Manchester United.

From there on, Best played for numerous clubs across Europe, America, and Hong Kong but unfortunately, he could not control his lifestyle problems and kept on moving from club to club looking for chances to make a comeback.

This led to numerous health problems and finally, after 20 years of dazzling the world with his skills, Best retired from the football world in 1983. Sadly, Best could not win his battle with alcoholism and in November 2005, he was admitted to the hospital. Suffering from multiple organ failure, on 25th November 2005, George Best passed away.

There is no doubt that George Best was easily one of the best players ever in football. Even today, the statue of the Holy Trinity (George Best, Bobby Charlton, and Denis Law) stands proudly at the stadium of Manchester United as a testimonial of their dominance.

Yet, his life was also a lesson to others on how not to destroy their potential and careers.